Skip to content
Well, today (er, I guess looking at the time I have to say tomorrow), it was a pretty slow day at work. Had a fun time talking about bread with a co-worker, she has like 3 bread machines, seems like her family would have bread coming our of their ears. From the conversations in the break room today you could definitely tell it was a Friday. After work I stopped at the seminary to meet with Phil to talk about a projector installation project. This will probably be a side job, which means some extra cash. It shouldn’t take too much to get a list of the equipment needed and do the install.

I decided I wanted to get over to the play at “A Center for the Arts”. There were 4 youth involved in it from youth group. They did a really excellent job. It was basically the story of the Princess and the Pea as a musical. It had some pretty funny parts. If anyone close might be reading this before the Saturday night show I would recommend going.

Well when I got home from work I actually got a call from Ben about taking in a moving. I had already talked to John Olson about going to the play so I didn’t want to change those plans. Ben was looking to go to the 9:45 showing of the new Harry Potter movie. I decided why not make it a full night, and a late one at that. So I went to Harry Potter. I’ve only seen one before this one, I think I was told it was number two. I’m not really into Harry Potter, but it was a good movie.

Well, the final thing of the night. Another eHarmony match is originally from Fergus Falls. This is too crazy that I’ve now been connected with two people that were from Fergus but are now living near or in the Twin Cities. One concern I sort of have is age I guess. The honest truth is I’d be more inclined to persue a relationship with the older of the two, one is 22 and the other 25. Age isn’t really a concern for me except that I only wonder if I would be able to connect with someone that is closer in age to myself. Well, we’ll see where God takes me in the eHarmony ride. The issue I feel I face is how can I pursue getting to know both of these people. I guess there should be any reason why I can’t, except for perhaps if one of these were to ever become more serious. I guess for now there is no reason to worry about it. Whatever God’s lead is in this will be evident. Well I need to get some sleep. Signing off…

Well today I bit the bullet and ordered some upgrades for my laptop. I’m getting a 1GB stick of RAM & a 100GB hard drive. Home Missions is going to buy the 512MB stick of memory that is currently in my laptop. I figured that I best do this now while I have the money,… 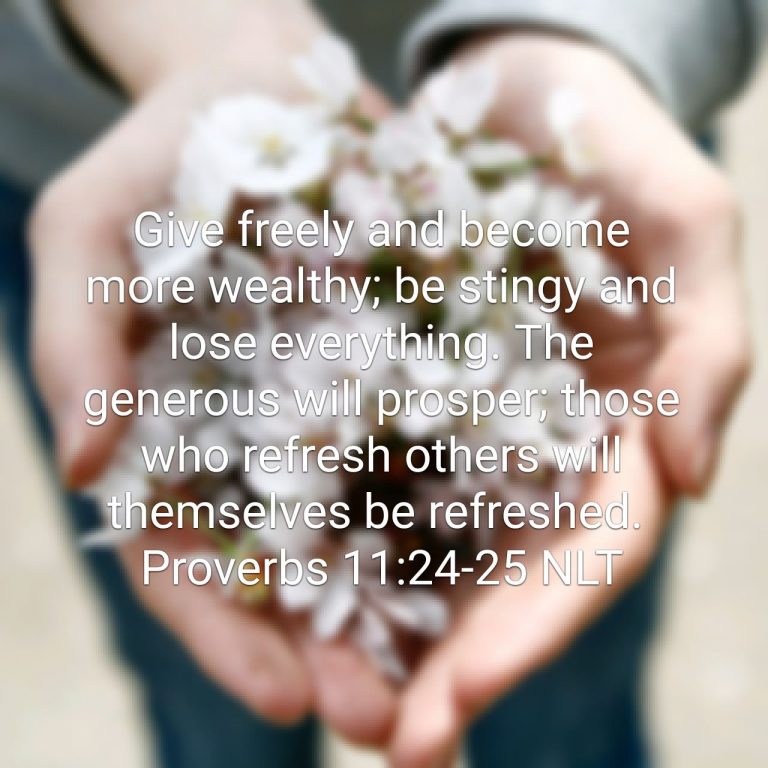 If we consider how generous God was to give His son to die for us, his call for us to be generous in our giving pales in comparison. I’ve heard it said, by Robert Morris I believe, that we can’t out give God. I’m always challenged in the area of generosity, with even my time…

Like Loading...
Ok, so what a day. I wish I had the time to write all that I wanted, but off to bed I go, already late. Quick recap, woke up with a terrible cold (blah), great day at work, wonderful time at praise team practice (this is going to be a great group of youth to… 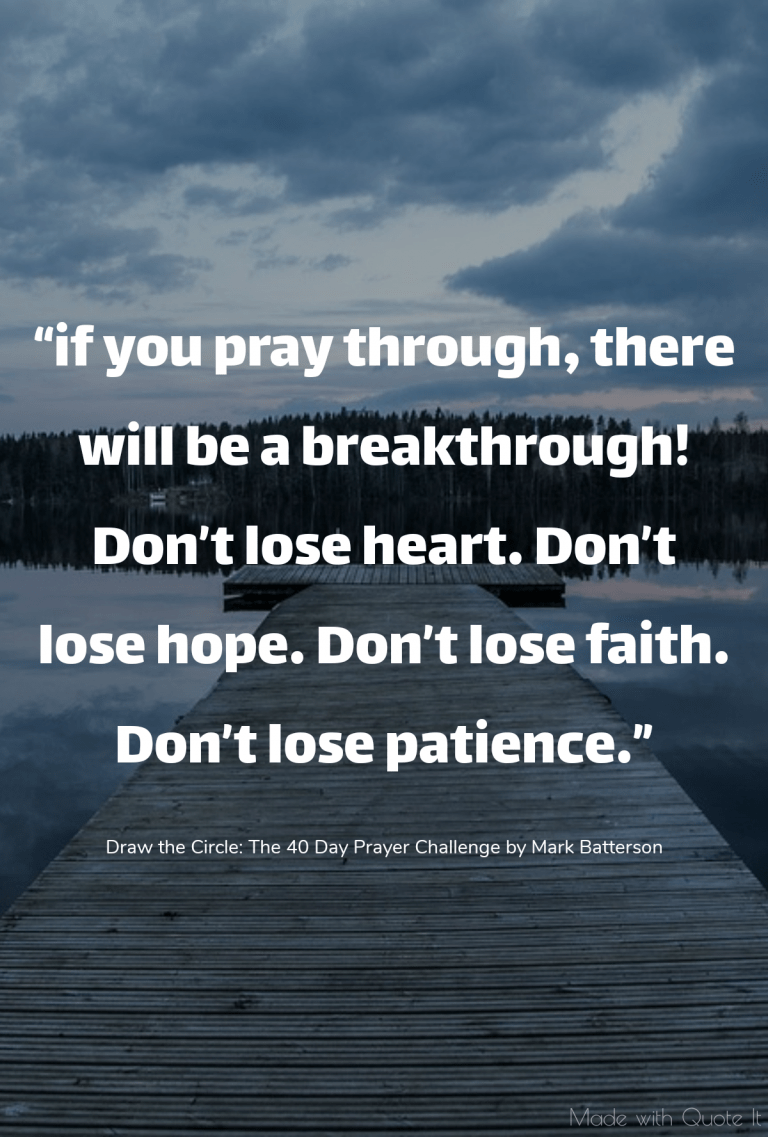