So it’s been an ok day. Even though I didn’t have the time to post about my morning devotions I did ge them in before I headed off to work. Here’s hoping I can post tomorrow morning. The battle rages on against the night. So I had a meeting with On Deman Graphics in Fergus about a website job. They’ve got their own graphics people to work on the design aspects, they just need a programmer to make it happen on the web. Initially it looks to be a fairly small site, it’ll have a few different programming aspects, but it also looks to be an on going job. I’m not sure how I feel about this. The extra money is great but it’s nice to have some time for myself. We’ll have to see how it goes. I’m still working on finishing up the contract tonight, they’re pretty anxious to have this first job completed soon. I did make it clear that this is a side job for me. That bad thing is I have both the Inspiration Point and BYM websites to work on. Seems I always think I can do more than what is realistic.

The work day went pretty well. I feel I was able to keep on task most of the day. This meant not getting too much for IT & Web questions. Hopefully tomorrow I can stick to my proposed schedule. Yeah, so I’ve got pretty much my whole work week planned out on the calendar. I’m hoping this increases my productivity, we’ll see. The reality of it is there are a lot more things I could be doing in the Web & IT areas, I’m just not allowed the time to do them. I had a meeting with my supervisor about this today. It looks like by next fiscal year we could have someone in to do just data entry, which could give me another day for Web & IT work, we’ll see there too.

This evening I did supper, worked on bills, and then the web contract. Not too much. I’m going to have to call it a night. Posts are probably going to be sparse for the next couple of nights, youth stuff will be keeping me busy. I guess it’s good for those that might be reading, they don’t have so much to read.

One final thing I was thinking about today. Saturday night as Chad and I talked, the subject of my issue with relationships came up of course. He mentioned that I might want to think about getting some therapy, at least talk to a Pastor about my problem. The problem is, even though I’d like it if there was someone out there for me, I’m at a point of not knowing how I can trust anyone again. I was so hurt in my last relationship, I place the blame mostly on myself. I don’t even know what I did or didn’t do, but I still feel like it is my fault. This makes me question everything. I don’t know how anything is suppose to work. I know there isn’t a manual for relationships, and that is what scares me to death. All I can think about now is that anything I do will be wrong and I’m going to get hurt again. I try to think about just approaching the whole relationship without putting my feelings into it, but I don’t see how that can be, what’s the point then. There definately was some discussion about this both with Chad & Laura over the weekend. This is why I think Chad is right, I probably need some therapy. In all honest I think I’m scarred for life. Laura kind of tried to explain to me that girls tend to play games in this area. This is something I don’t think I can handle. I am myself, what you see is what you get. This was my approach in my last relationship. If there isn’t someone out there for me that can be as honest with me as I am with them, then I would guess that God’s plan is for me to be single. I tell you my thoughts longed for a family when I held little Dane over the weekend. Images of being a father crossed my mind. I just don’t see how I’ll ever get to that point. At times I feel it would be best to just become a hermit. Move to a remote area where it’s perhaps just me a nature. I wouldn’t have to see couples are new babies. Suppose I could join a monastery, lol. The additional problem for me is that I feel if I don’t find someone I’ve let my parents & grandparents down. I’m the grandchild oldest on both sides of the family. I’m always asked about whether I have a girl friend, or why I don’t have one. Very few people understand how hard this is for me. I know Chad does, and perhaps Laura too. Well, this whole talk is getting me down. I got to stop blogging so late at night, I think that is when my mind starts to go off on this subject. I’m already feeling tears coming, perhaps it’s just being tired. 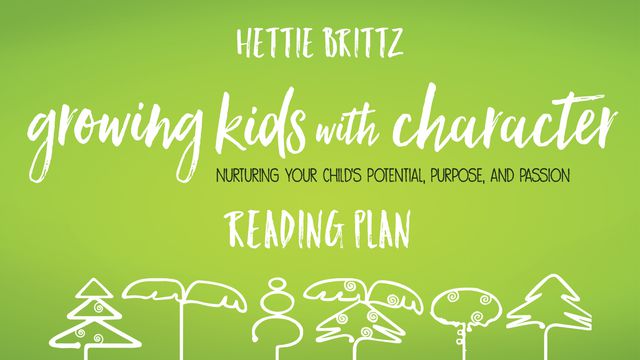 Like Loading...
Well, nothing special today. I didn’t even get up until like noon. I was up late, as is most nights. Did some lunch then back to the blog. This blog thing has really taken over. I think the big thing is it’s my only outlet for for talking, don’t really have anyone to hang out…

Like Loading...
Well, it seems that once I get out of sync with something it can be like pulling teeth to get back into it. It pretty much began when I moved out here to Michigan that my online presence started to fade a little. Since I’ve gotten married it’s been even less. I think what has… 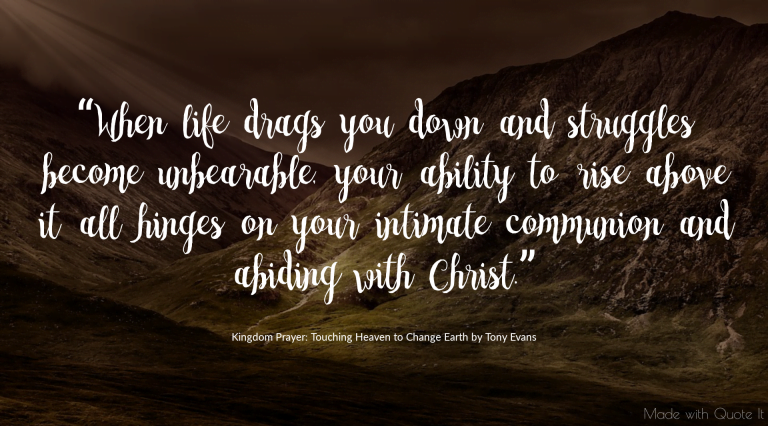