Skip to content
Ok, I’m straining to keep my eyes open here. I’m going to have to make this a quick one if I can. I got up this morning only to find I was out of grits. Yeah you heard that right grits. I’ve gotten on this grits kick. It’s pretty much like Malto-Meal [edit (11-12-05): grr, look what happens when you’re half asleep and blogging. It shouldn’t have been Malto-Meal but Cream of Wheat] which I’ve like for as long as I can remember. So I snagged a leftover roll at work when I got there this morning. I was pretty tired most of the day. I haven’t been getting to bed as earlier as I’ve needed to this week. I guess between the eHarmony, blogging, and IMing I haven’t been getting to bed. Also I’ve been trying to make a point of reading before I got to bed too. Well it’s all catching up with me. We had a lunch at the office today which was excellent, it was either that or popcorn again at home. Yeah, that’s right I’m back at the popcorn for lunch again. It’s cheap and fills me up enough during lunch.

Well, after work I had a little time before meeting Crowser at Pizza Ranch for supper. I got online and played a quick round of Sea3D, which is basically online Settler’s. When I got to Pizza Ranch I found that Andrew was sitting with Gene (and his wife, can’t remember her name, doah) & Todd. They both work with the youth group at Stavanger. I met them both when I had the game night at my house. It was fun to visit with them. I actually was commended for my desire to hang out with the youth outside youth group when I can. Gene jokingly asked what it would take for me to work with the Stavanger youth. No big head here, I’m a bit humbled really. In all honesty I think this is what working with youth really needs to be about.

After Pizza Ranch, Crowser and I headed over to John O’s for Settler’s. It was a good game but Crowser had only played once before. We kind of ganged up on him cause he decided it would be fun to place the robber on us. I got pretty close to winning again but John came out and won. I took Crowser to a friends house then went back to John’s to play a game of Carcassonne. After that I was off to home.

I pretty much got ready for bed but as you can see I didn’t make it to sleep. I got online quick then decided to check a couple things online. Already told her this, but I was kind of hoping to catch Sarah online. Yeah so I’m a dork. Well, she did pop on and we chatted a bit. Sounds like the performances have been going really good. The shows have been sold out, and they are doing and extra show tomorrow. I’m going to have to get tickets ordered tomorrow for Sunday or I won’t get in.

Well, that’s the short of it, or as short as I could get it, LOL. Chow! 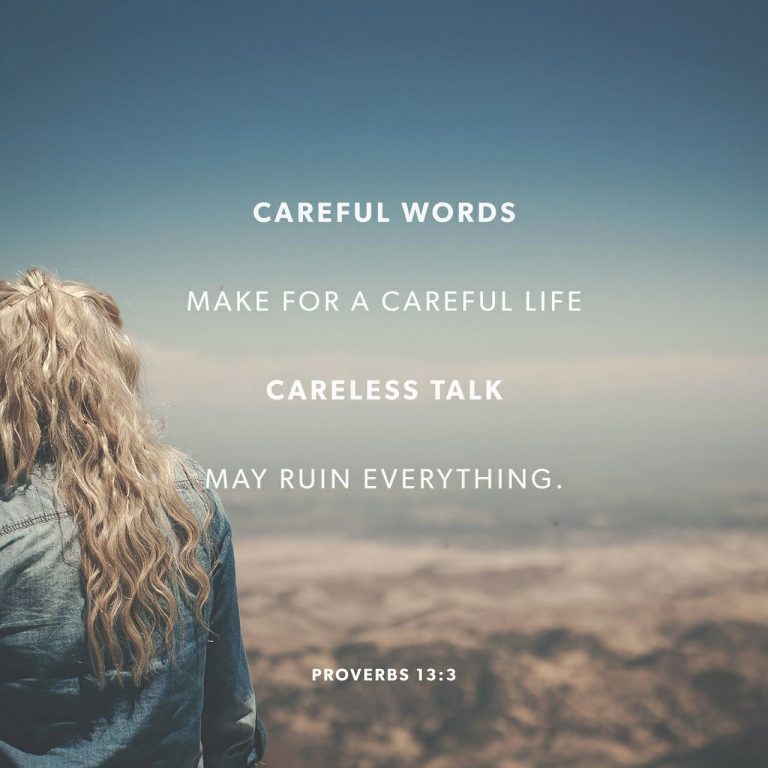 Those who control their tongue will have a long life; opening your mouth can ruin everything. – Proverbs 13:3 NLT
Well, today (er, I guess looking at the time I have to say tomorrow), it was a pretty slow day at work. Had a fun time talking about bread with a co-worker, she has like 3 bread machines, seems like her family would have bread coming our of their ears. From the conversations in the…
Well, I headed down to the Twin Cities today for Peter & Becky’s wedding. I’m glad I gave myself plenty of time. I kind of got lost but still made it an hour before the wedding. I got to see some former camp staff I haven’t seen for awhile. It was fun to reconnect with…
Well, here I am in the wee hours of the night. So the pleasant act of IMing and playing music caught me up tonight. I pretty much got my taxes done, and it looks like a good tax return. Too bad I have debt, I go out any buy one of them fancy 5G iPods,… 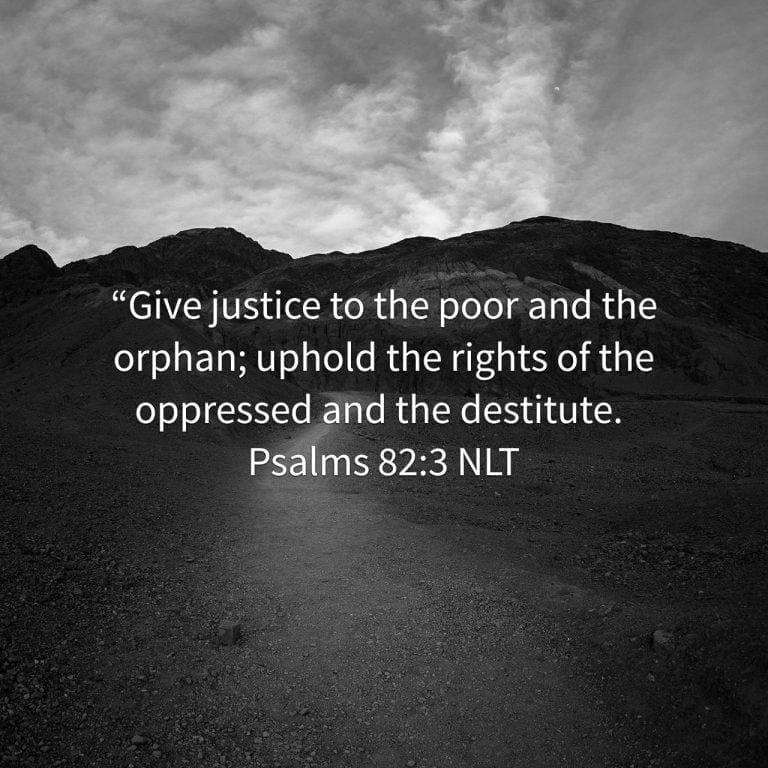 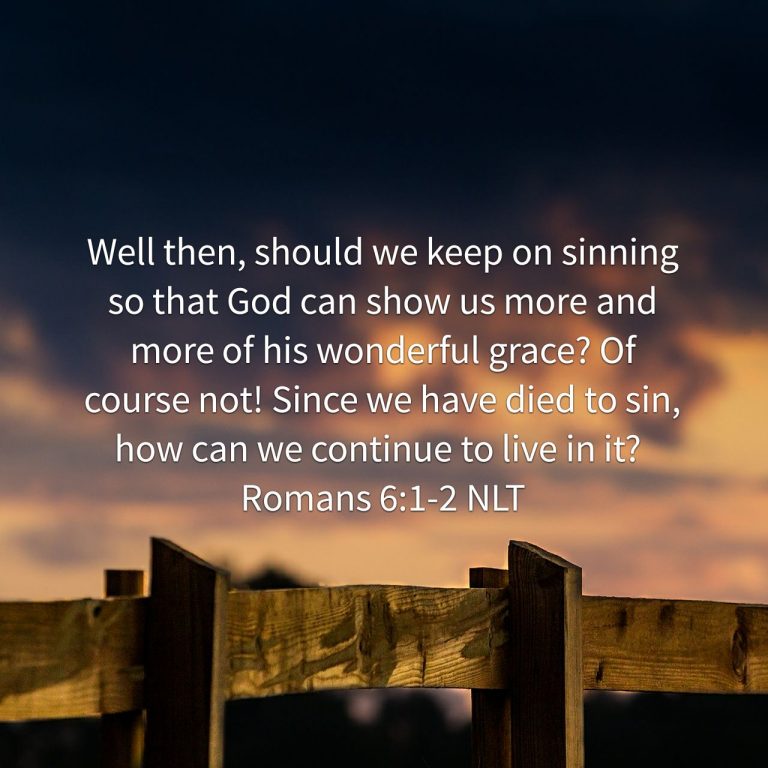 As a follow up to my previous post it’s important that we remember that everything we are called to do as a Christ follower is in the context of “since” and not “if”. What’s the difference? If we have the thinking, “if someone is doing ‘x’, or not doing ‘y’, they can’t be a believer”,…