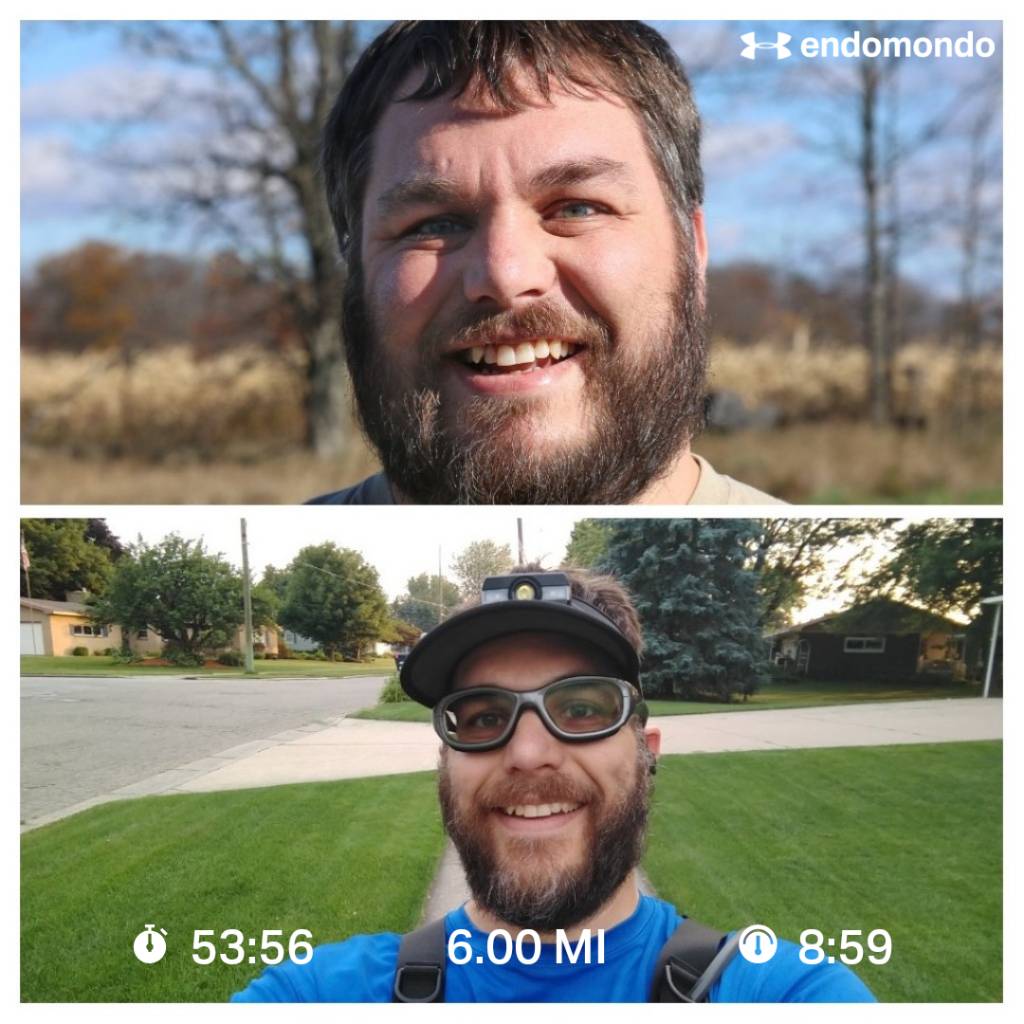 I decided to run on the treadmill this morning for my speed work, partly due to the down pouring rain. It was the toughest training run I’ve had in awhile. I’ve always considered the treadmill as the most boring and dreaded running you can do. I’ve starting to change my opinion on the treadmill. Instead of the dreaded thing I’ve always seen it as, however I have some to respect it, it challenges you in ways that the outdoors doesn’t. Needless to say today the treadmill won. I only made it to 6 miles and cut the last 23 minutes of my run.

I did this photo collage to show that I not only #Run4Water but I also run for my health. About 3.5 years ago I was diagnosed with prediabetes, and weighed about 270 pounds. I started some walking and then a few months later began working towards running. I also began a significant change in my eating. About a year later I was down about 100 pounds and I completed running my first 5K. Ever since I’ve stayed on the path of running and trying continue a better eating lifestyle. I have good days and I have bad days but I keep going because I don’t want to go back to where I was. #WhyIRun #GRMarathon #HWI 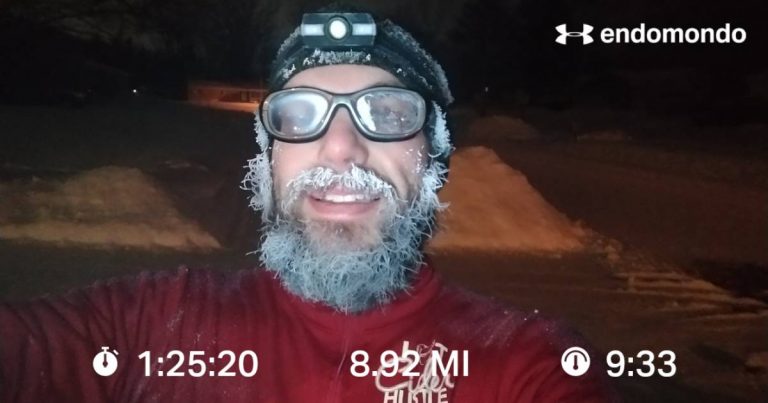 It was a tough morning getting started, but I got it done. #HWI #Run4Water #WhyIRun #RiverBankRun 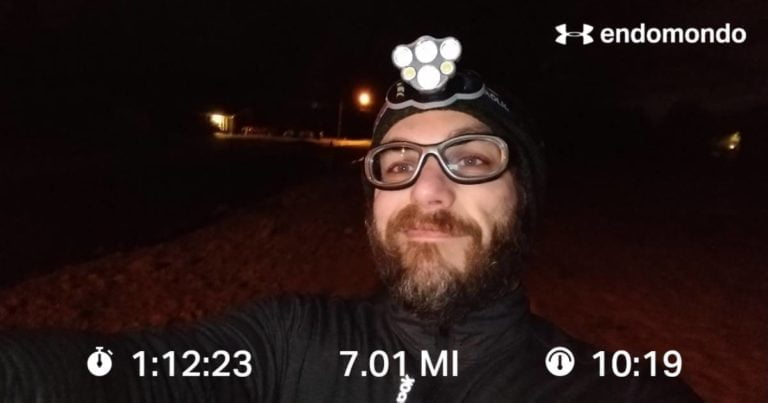 When you don’t get a good night’s rest it definitely has an impact on your running. This morning was especially touch trying to keep up with the fast interval paces. Trying to make my way through the snowy sidewalks didn’t help matters either. My running struggles pale in comparison to the struggles many face each… 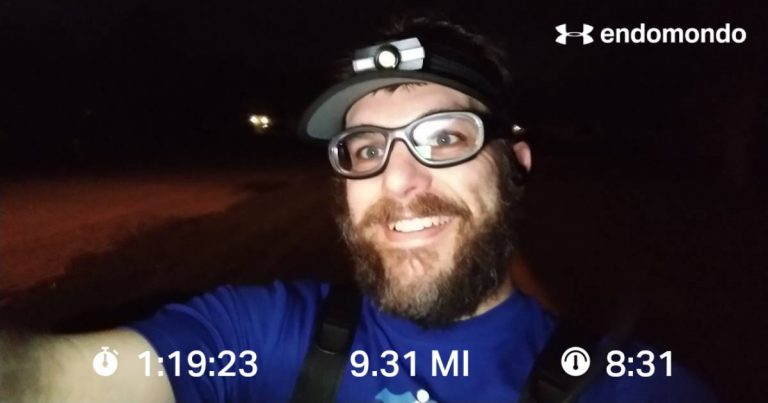 It was a kind of interesting morning, weather wise. There was some big thunder before 4am but when I got outside for my morning run there wasn’t much for rain, just some sprinkles and mist off-and-on. The wind came and went as well. The crazy thing once again is to see my pace improve of… 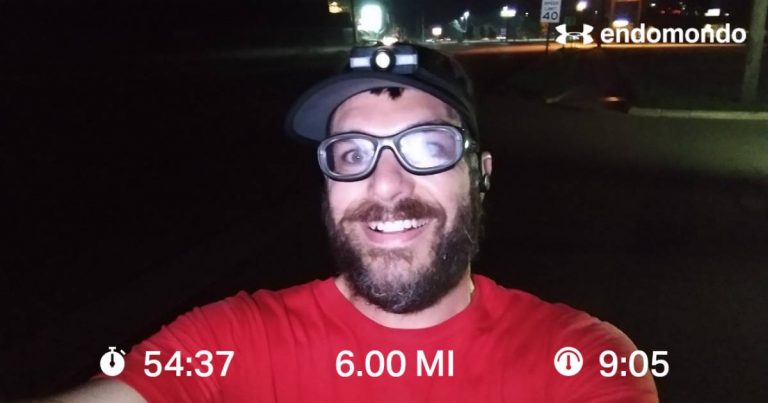 It’s a strange thing comparing your hot midday run to your cool early morning. I would have thought that I was going to knock my pace out of the park this morning but alas no. I have to believe that my lack of rest last night was a major contributor. The interesting thing was seeing… 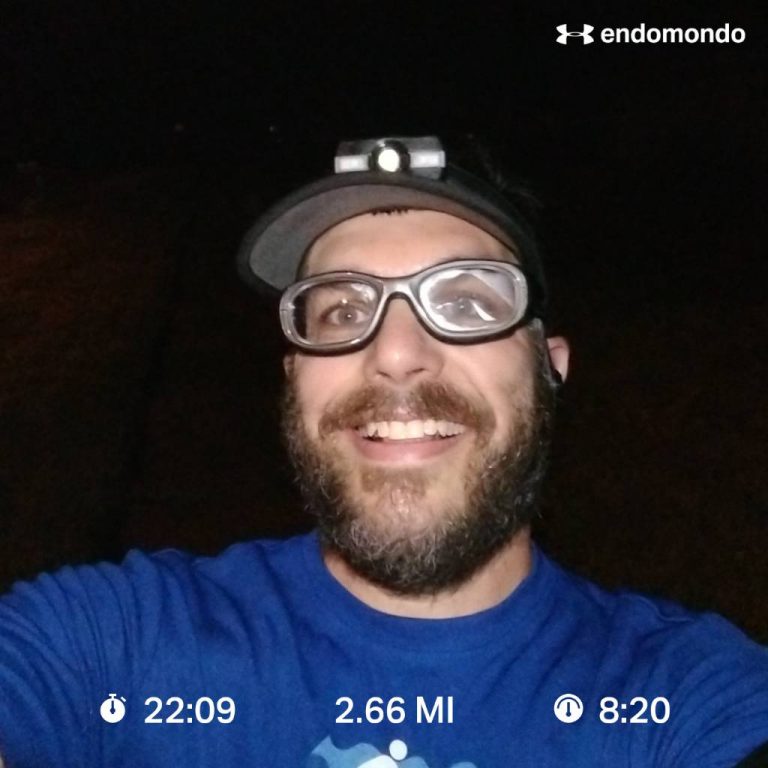 No training with my running partner this morning as he is doing a 5k this evening. Not a huge problem since I was needing to do a short speed & endurance test run this morning. We’ll see how it affects the rest of the training plan. Unfortunately, these sorts of runs end up resulting in… 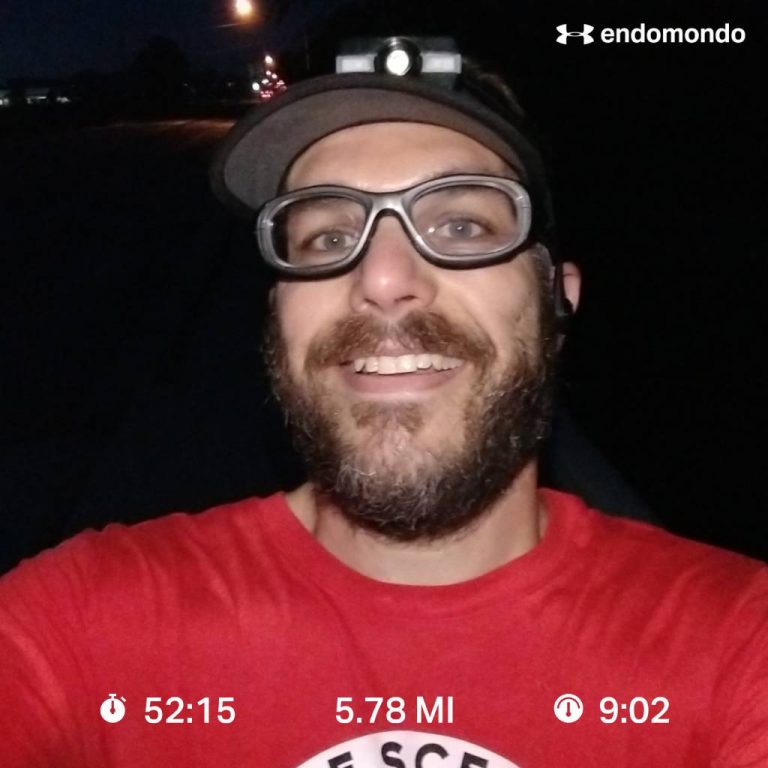