Skip to content
(Proverbs 27:1-3) What a day today was. Surprises at every turn. So this morning I used my “snow blower” for the first time. I’m sorry to say (Mom & Dad 🙁 ), that that thing is not much more than a gas-powered shovel. I think I could have do it by hand faster. Well, can’t complain about the price I guess. Got to work with an unplowed parking lot, but behold there was 1 clearly open spot for me to park, yeah! It was nice to have gotten up at 5:30 again. I was feel pretty good today, pretty much back to my old self.

Well after continuous looks at the UPS package tracking it appeared that I wouldn’t get my new PowerBook until tomorrow. Well wouldn’t you know it, I got back from lunch and there sitting on my desk was the box, simply amazing. I began the process of trying to get all my stuff I had on the old machine onto the new one. It went ok, but I did have a hang up that I had to resolve by doing a system update/install. It sort of appeared like the system has 10.3.7 installed on it rather than the 10.4 it came with. Well it all got resolved and my system is pretty much back to where I had things before. All my apps seem to be running pretty good. I’m getting used to this new machine nicely.

Well, I had a delightful little IM chat today. And some nice converstations with some co-workers. Youth praise team practice resumed today, however some members I think forgot about it. I’ll remind them all tomorrow, and we’ll do another practice next week before we’ll lead that Wednesday. I think we’ll be taking a break for the rest of December, it’s going to be kind of busy month for me, and probably most others too.

Well, it’s getting a bit later than I’d like, so off to bed I go. Valete!

As I sat here thinking about how to safely write my thoughts, I began to be reminded of the life of Christ and his actions. I’m thinking of how he was viewed by those around him. Is it not true that Christ did things that were against the culture of the times, or at least…

Like Loading...
(Exodus 3:1-5) So God used a burning bush to get Moses attention. What does He use today to get our attention. I’m reminded of something a pastor said recently, “can we hear God’s whisper in this loud world?”, can we? The world that we live in is definitely busier and louder than in Biblical times….

Like Loading...
Well, fine folks who have been patiently, or impatiently, been waiting for my next real post. I’m taking this time I have during lunch to give a little recap of what’s been going on in my life. I’ve been working to reduce the stress in my life and not take on anymore work. The only… 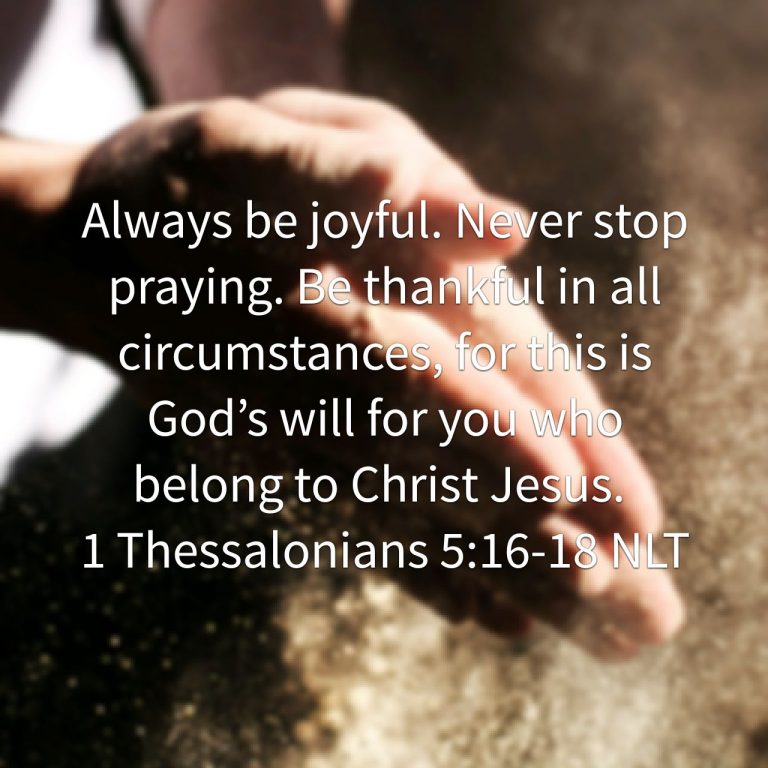