Skip to content
As I sat here thinking about how to safely write my thoughts, I began to be reminded of the life of Christ and his actions. I’m thinking of how he was viewed by those around him. Is it not true that Christ did things that were against the culture of the times, or at least things that caused people to question his actions? He had meals with those that the spiritual leaders wouldn’t dare find themselves in the company of. I guess at the moment the only examples that come to mind are those where he interacted with people that most wouldn’t. I guess my ultimate question is where is the line drawn where we can live in the freedom we have in Christ verses living under the “acceptance” of those around us. What I mean is do we live as Christians who are always looking to follow the guidelines layed out by those around us. Are we not then religous followers instead of Christ followers?

I understand that as one who is in any type of spiritual leadership your actions are a reflection of the leadership you are apart of. So when did there become a different standard for leaders then everyone else. Even more troubling is how there can be unspoken standards. I mean are you a failure as a leader, or spiritually immature, if at any moment you are confronted with words that you should have know that wasn’t acceptable if you are in leadership.

Where is the line between legalism and following Christ. Are we still living in a time where you are a heathen if you play with cards or dance? Are we going to segregate our boys and girls, go back to arranging marriages? Why is the stressing being put on your outward living when the outward living can be a complete lie? Is it not the inner life, and where your heart is, that really matters?

There would be no gift of grace if God was concerned with us first changing our outter lives before He would enter our inner lives. The gift of grace wasn’t giving with conditions of proper living. That kind of teaching was what the Pharisees were living by. Are we turning back into a church of Pharisees?

OK, so where is this all coming from? It’s coming from some frustration that I have right now. I’m upset, and hurt, because someone that I care so much about is being attacked and hurt. Some days I wish that Christ would return now, so that all the hurtfulness in this world would be gone.

For the most part life has been going pretty great. My family (Mom, Dad, sister, brother, and nephew) were here last weekend (Fri-Tue), and it was so nice to be able to spend some time with them. I don’t think I’ll be seeing them until Christmas. It’s going to be rather different to have so many people that I won’t be seeing much anymore. I knew this when I decided to make this change in my life. I still keep in touch with people, but it’s still different, something to get used to.

So back to my family visiting. We had a nice time and enjoying some fun times together. I got my whole family out on the frisbee golf course. We had fun playing some games together. We had a whole crowd together at my house on Sunday evening. Vanessa’s family and my family were all together for supper and some games afterwards.

The rest of the week went pretty well. The only bad part of the week was that Vanessa still wasn’t doing so well with her poison ivy. I wish there would have been more that I could have done. I tried to tend to her as much as I could. I have to be honest and say that I have a lot of joy in taking care of her. I don’t think that there is anything that I wouldn’t do for her.

Work was pretty good. It’s been kind of strange though to find myself being the answer guy a lot. I really didn’t think I had so much to offer. I still feel pretty inadequate sometimes though. The hard part is when you’re answer peoples questions you’re not able to get your own work done. I did receive some nice compliments from my boss the other day though.

Yesterday (Sat) was a very fun day. Vanessa and I spent most of the day together. We did some grocery shopping, she made me lunch. We watched the end of a movie we had rented on Thursday, The New World, which I have to say was an interesting movie. I really can’t give it a thumbs up or a thumbs down. I mean how to rate a movie that has all kinds of elements of a good movie but you can’t follow for the life of you. I’m serious, we both said “what was that” when the movie finished. And to make matters worse, on Saturday we decided to rent Syriana after seeing the preview before The New World. We should have gotten a hint from what we experienced with the first movie. Syriana was just as confusing as The New World, well ok it wasn’t quite as confusing but it still was not what we were expecting. I’m deciding now that you just can’t trust movie trailers anymore. Before the Syriana fiasco we did 9 holes of frisbee golf at a park near her parents. Afterwards we ate at Fazoli’s, which I had never had before, actually I had never heard of it before my family had pointed it out to me when they visited. I would rate it as a good alternative to burgers if you want some quick food. Fazoli’s is really like going to McDonald’s but with italian food. They do have a fairly endless supply of breadsticks which is excellent.

Today was a pretty quite day. I just relaxed and did some reading. Vanessa had some cleaning to do as well as stuff to get ready for her work trip over the next coupel of days. They are headed to Chicago as a staff for the next couple of days. We did have supper together and spent some time just sitting together and talking. I always enjoy just spending some relaxing time with Vanessa.

Well, I suppose I’d better call it a night. I partly need to just get some feelings off my chest. And I did want to give some updates to what’s going on in my life. And for those that are still wondering, no I’m not engaged. When, or if, it happens you can be sure that I’ll be posting the whole story here. Well, until later.

So I didn’t get a Thursday post up. I was working on the new photo gallery. Also, I didn’t get home till late from my walk. My pictures are up in the gallery. I’m hoping to get the gallery design setup better. Till later…on to my devos.

Like Loading...
So this morning was A LOT early than I was planning on getting up. Darn dog decided to take a dump in my room. I think I’m going to have to borrow the carpet shampooer from my parents this weekend. Had to clean that all up, I still think I’m smelling that dog poo stench,… 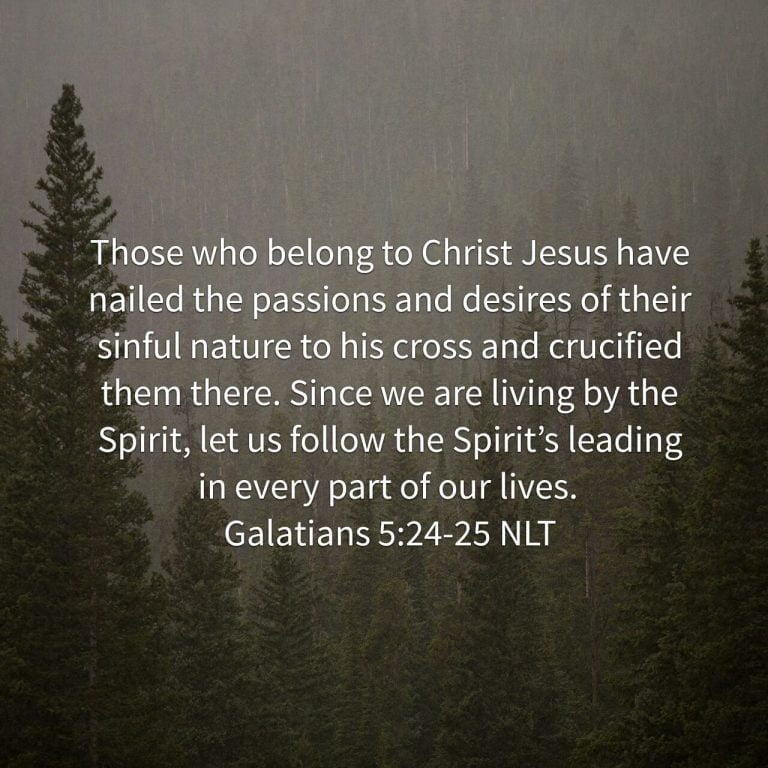 I need to be reminded to let the Holy Spirit lead me each day. Those who belong to Christ Jesus have nailed the passions and desires of their sinful nature to his cross and crucified them there. Since we are living by the Spirit, let us follow the Spirit’s leading in every part of our…

Like Loading...
I’ve been caught up tonight in some major Google searching. “For what” you may ask, “where is God leading me?”. The realm of my searching was community of faith, postmodern youth outreach, and reading some about the idea of the emergent church. What does this all mean? I have no clue. I feel an urgency…