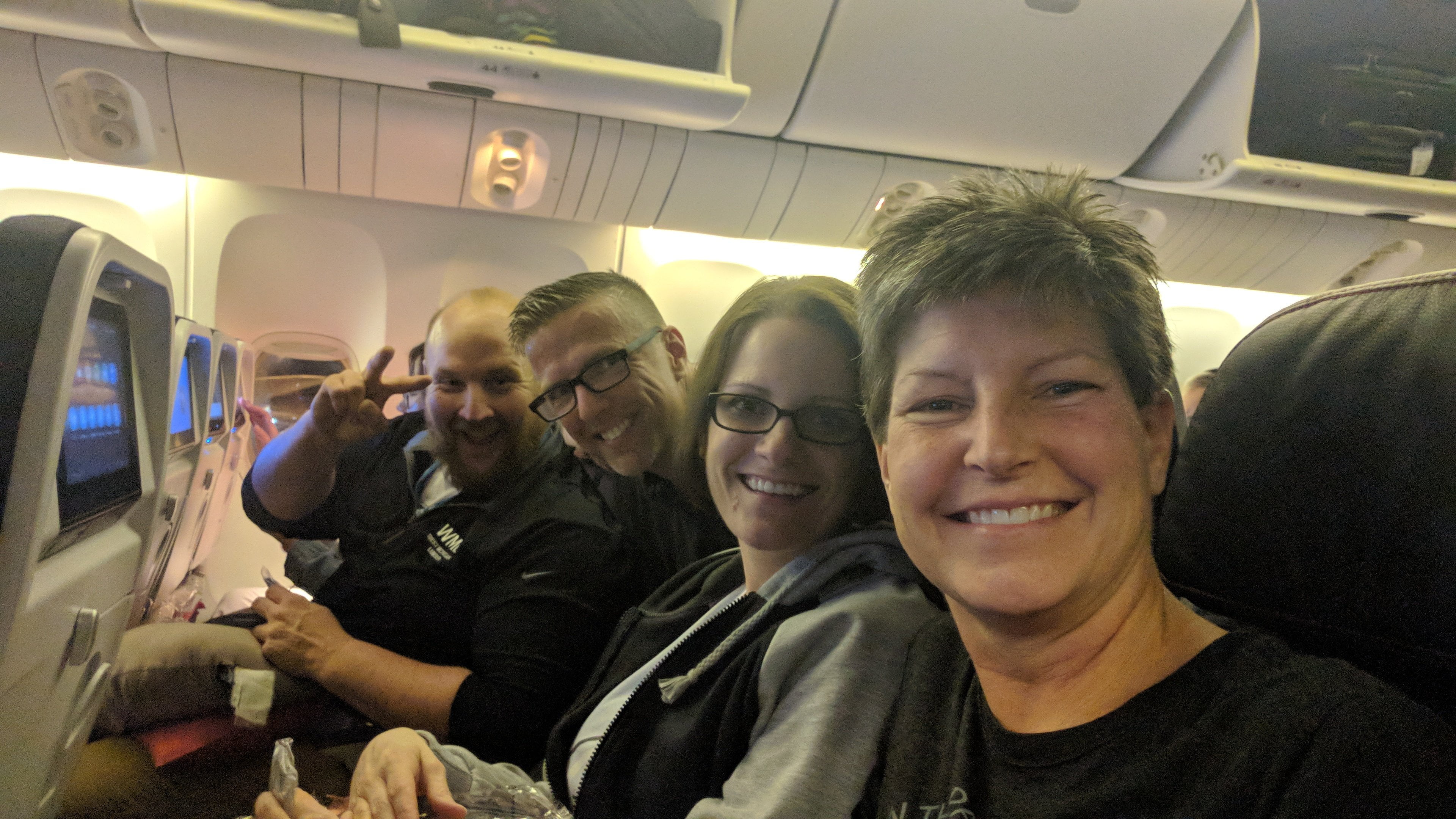 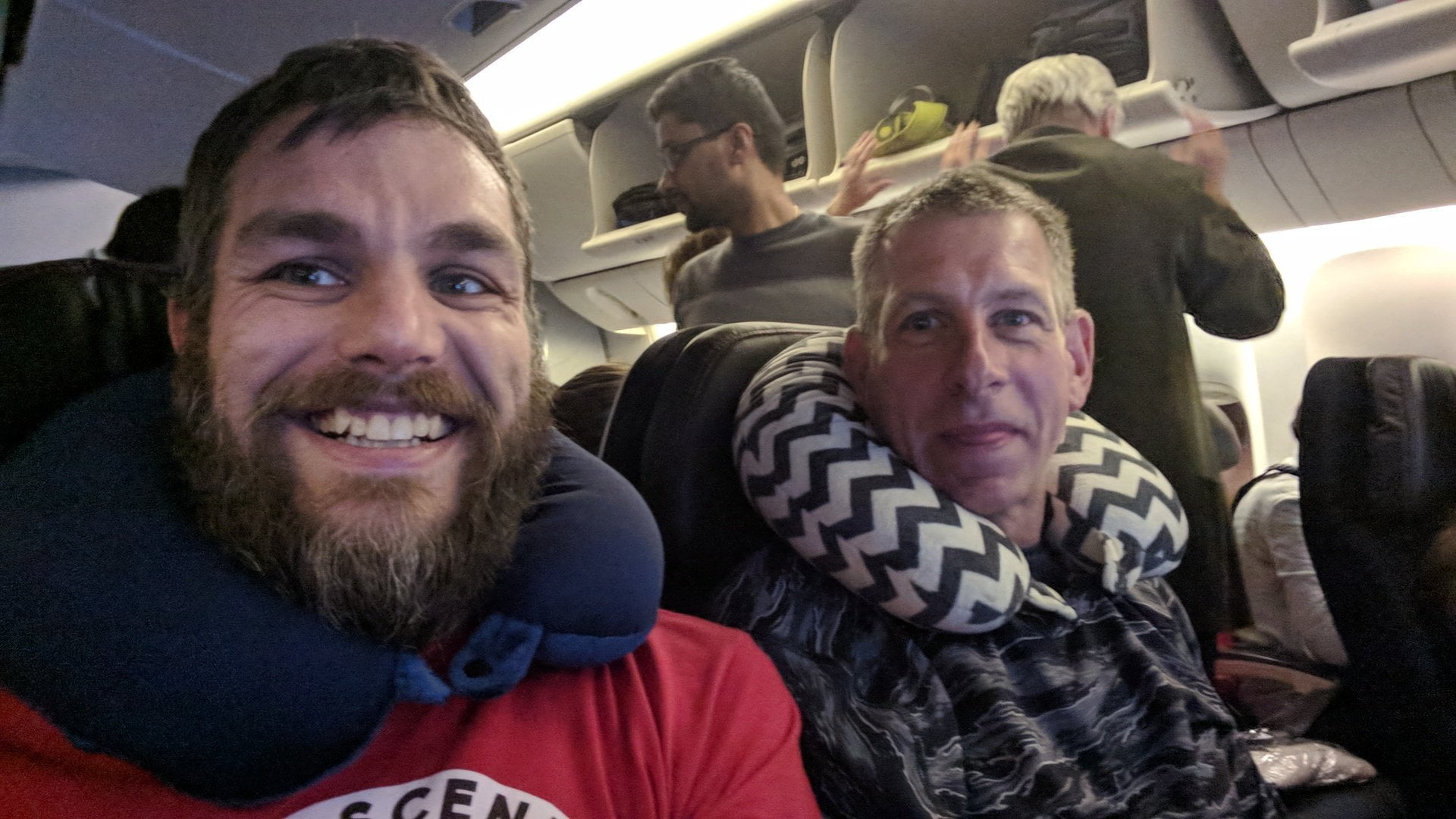 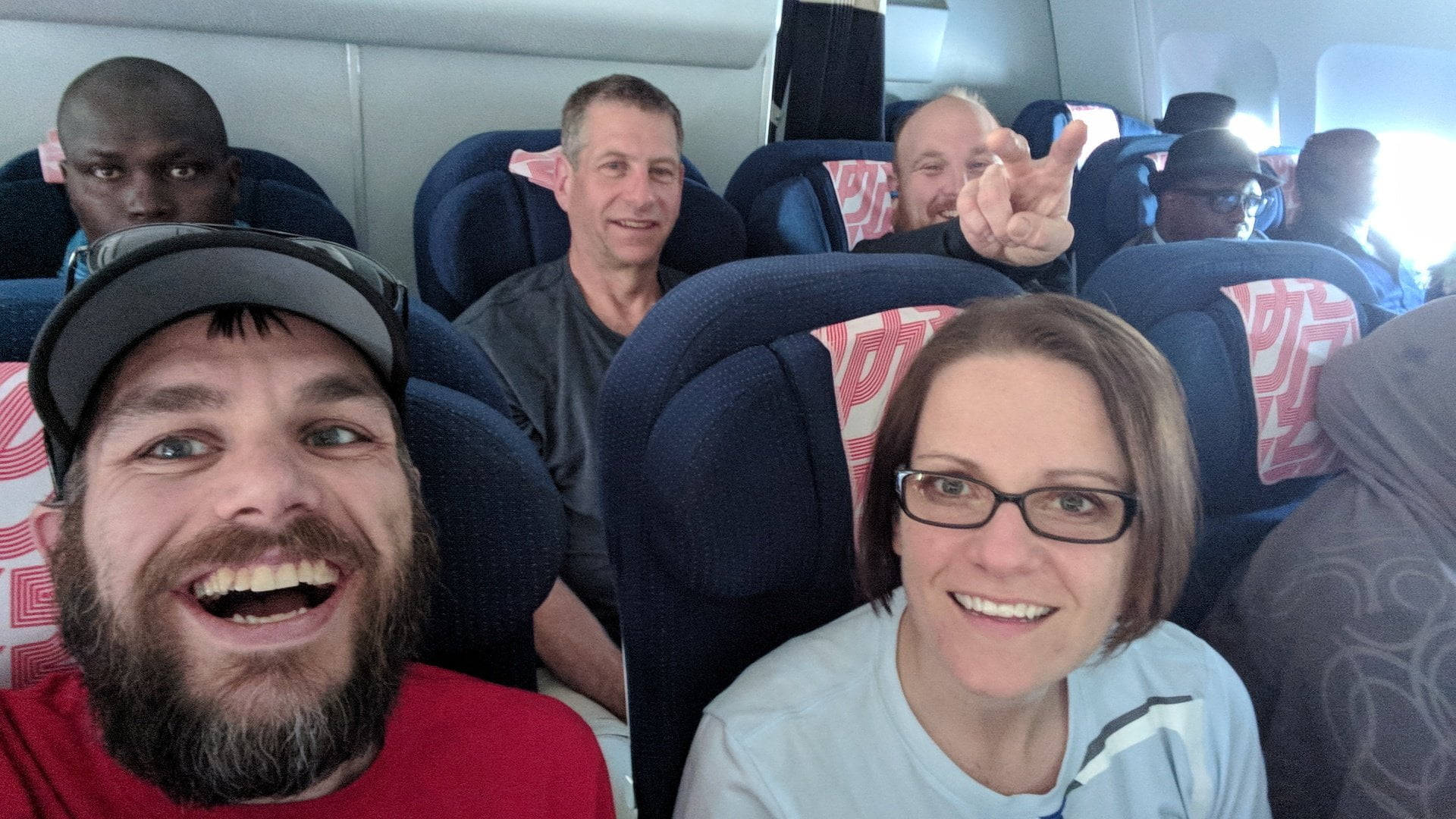 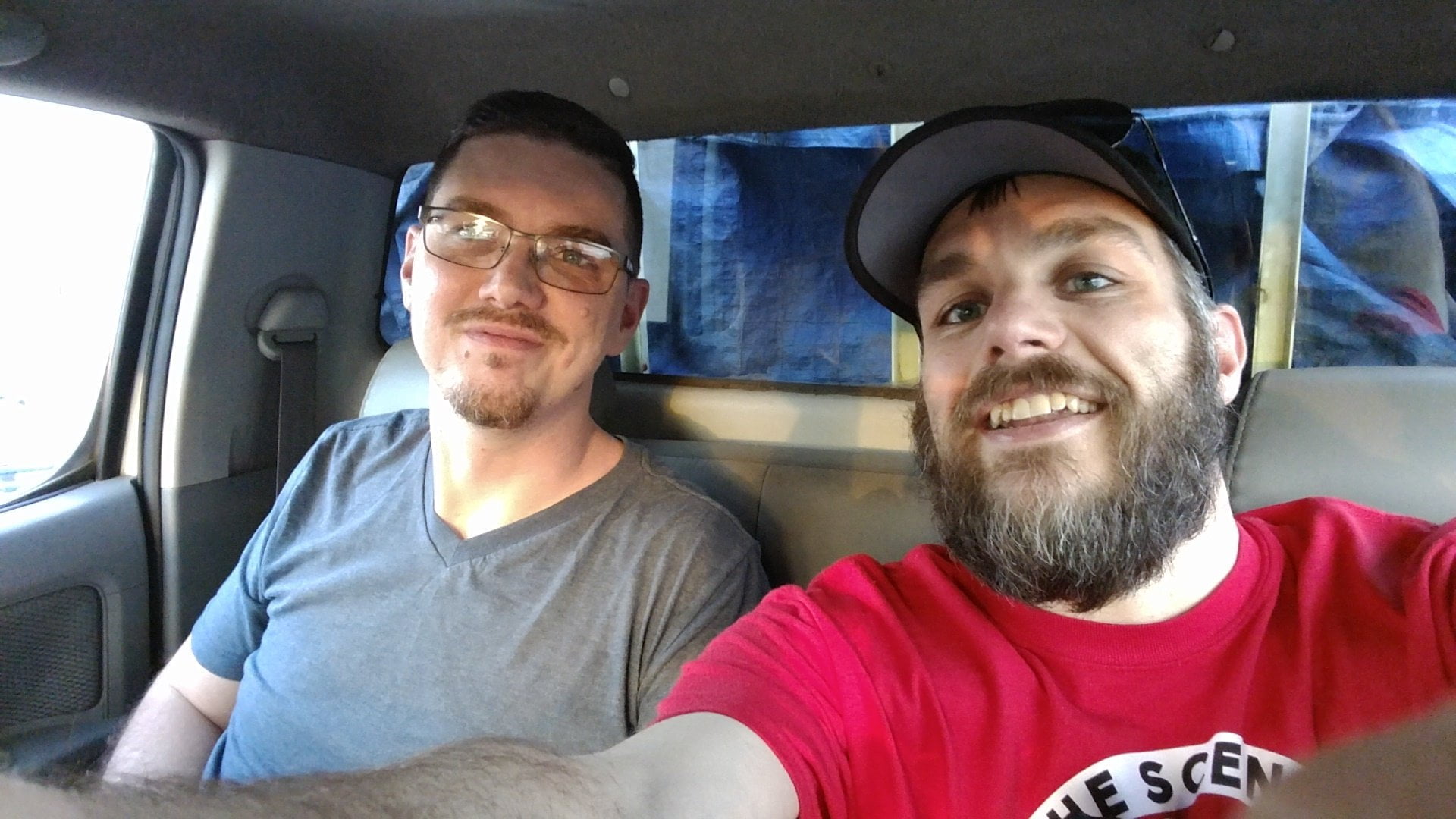 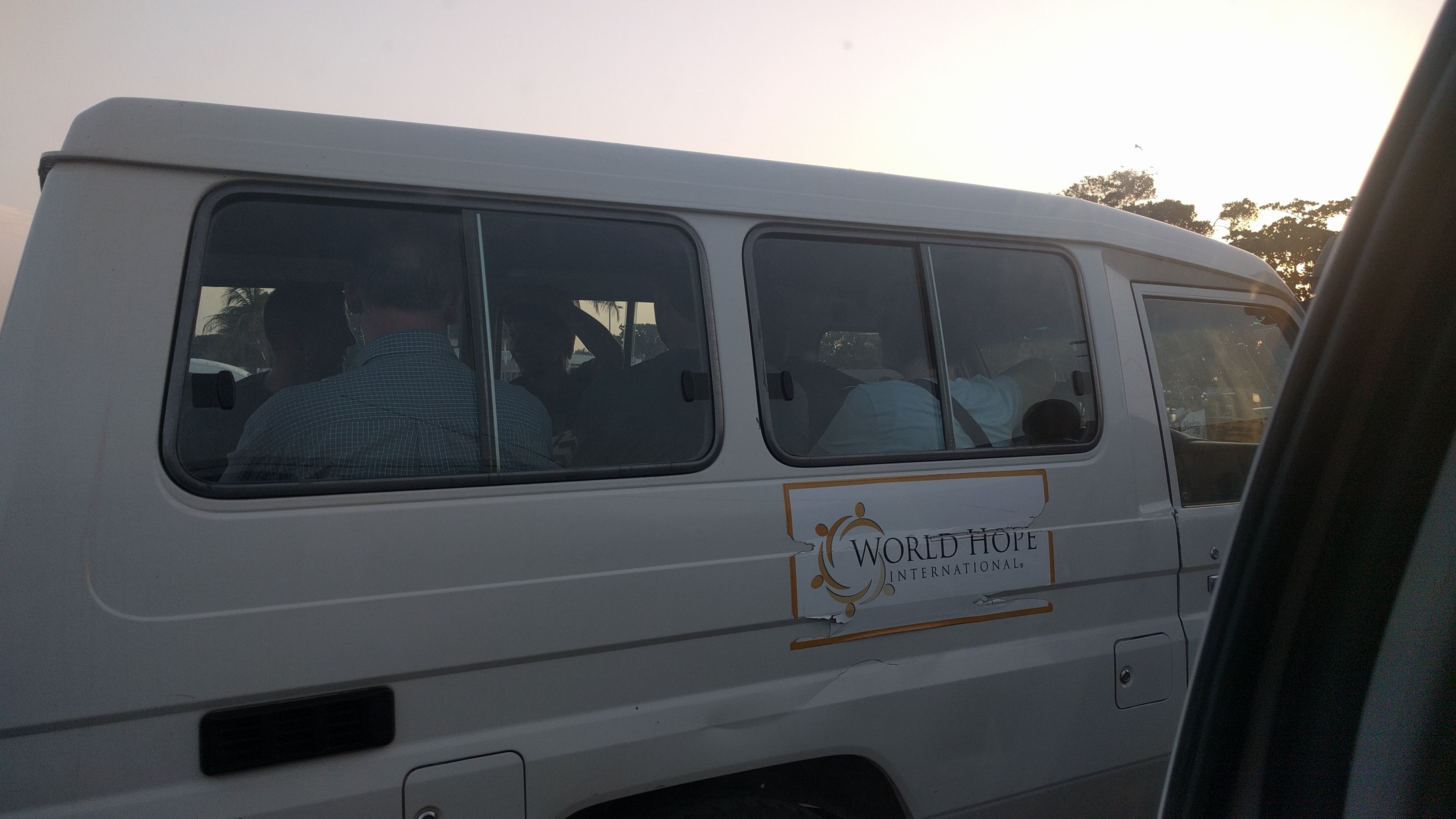 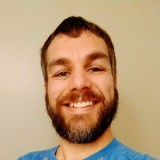 One reply on “Final Flight Leg and Arriving in Sierra Leone”

Awesome update! We’re praying for you all and thankful things are going smoothly. Be safe and keep the updates coming.