Skip to content
So what takes up so much of Mr. Tim’s time that he cane only find the time once a week to post on his bloody blog? That’s a good question. While it would seem that in an effort to simplify my I’ve managed to make it slightly bit more complicated. What is the one greatest thing that can complicate a man’s life? Take a guess, and I’ll only give you one try. A woman always complicates life, and yes that has what’s complicated mine. And you know what, I say bring on the complication and piles of it! I know some of you are aware of this special someone in my life, and you are all dying to meet her. Well, I’m dying for everyone I know to meet her too. Here’s the real complicated part she’s hundreds of miles away. She really does want to be able to meet my friends and family and we already have some of that planned out.

The other normalcies of life seem to be taking up the rest of my time. I do finally have the couple of DVD projects done. I wont’ be doing any more editing on the Guys Night Out it’s just going to have to go as is. So it would seem other than my podcast I now have no side projects going on, which is kind of nice. OK, I just realized that’s not true as I’m still waiting to complete the Cantata recording that I began way back in December. Waiting to get some feedback on it.

Last Friday, had a great night out with some of you guys (Anders, Crowser, Matt). We hung out some at the Fargo mall and and took in a movie. Enjoyed the good taste of some Coldstone icecream, yum! We saw Ultraviolet at the Century 10 theatre. It was a pretty great movie from a cinematography point of view, the story was a big rough and hard to follow without more back story. I’d recommend waiting until that one comes out on DVD before seeing it.

Well, I’m calling it a night, as I was up pretty late trying to troubleshoot a webcam issue with my gal. I’m really hoping we get it figured out as it would be much nicer to actually be able to see each other when we talk. Well, nite all! 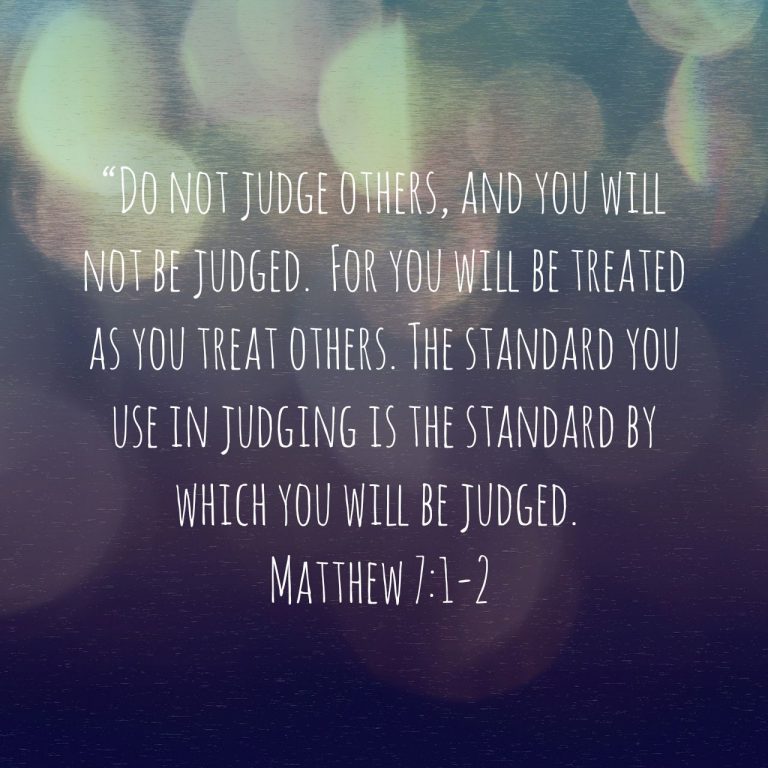 “The sinful, selfish side of us truly wants and sometimes even expects a “perfect” child, but God doesn’t grant us “perfect” children in this fallen world—and even if he did, we imperfect parents would soon mess them up.” – Devotions for Sacred Parenting by Gary L. Thomas I’m pretty sure I’m not alone with finding… 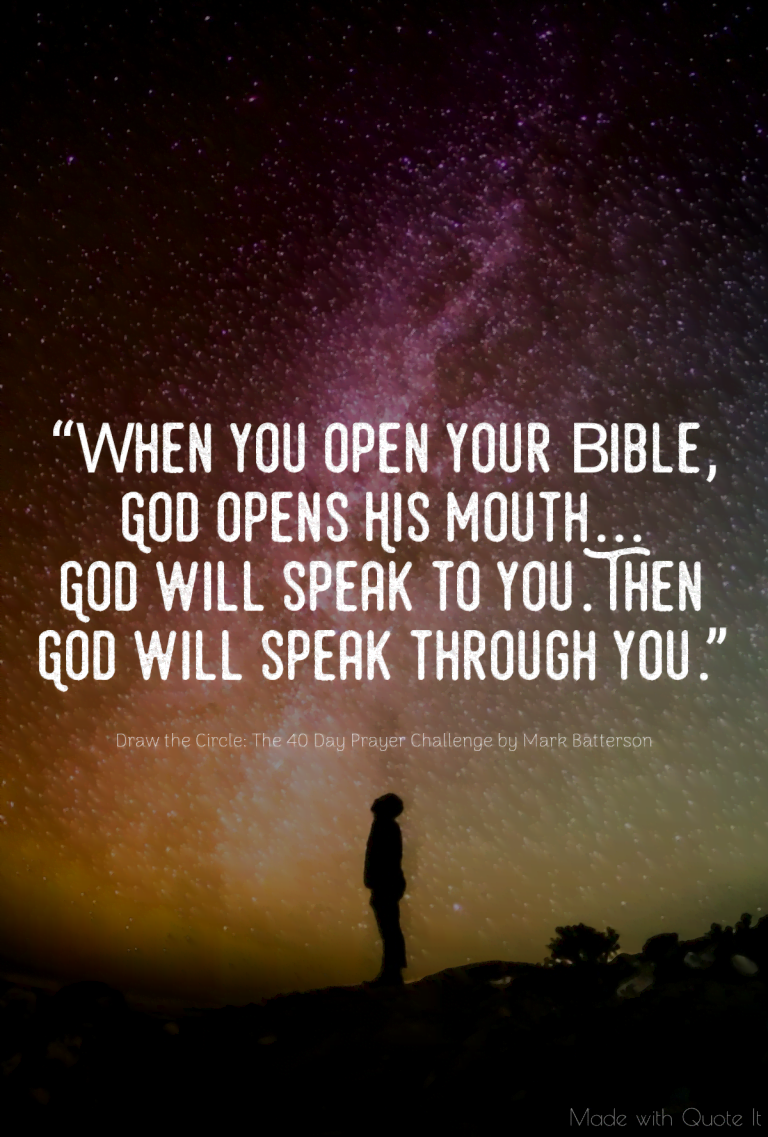 “When you open your Bible, God opens His mouth…God will speak to you. Then God will speak through you.” – Draw the Circle: The 40 Day Prayer Challenge by Mark Batterson 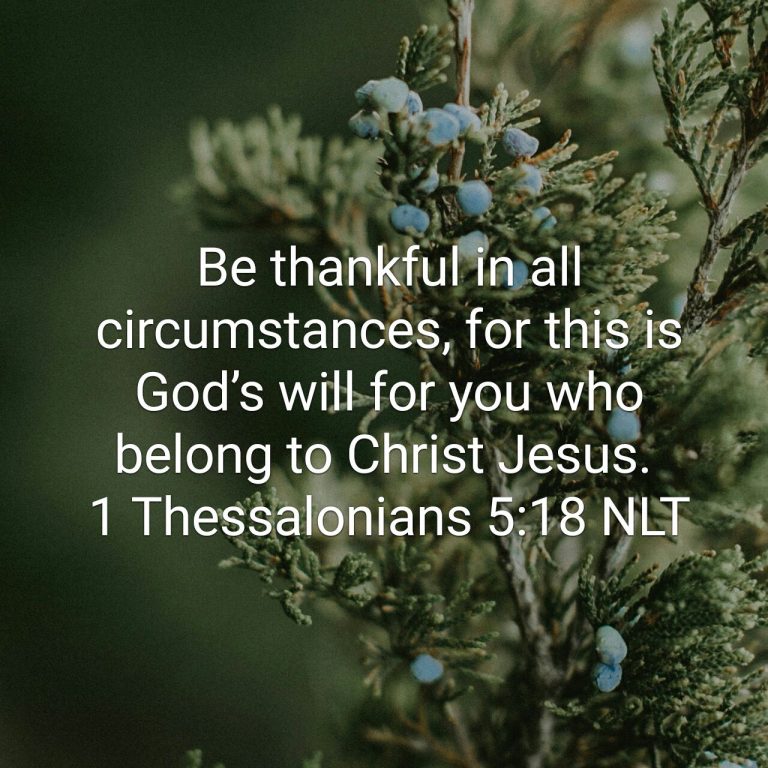 It’s easy to be thankful when things are going good, even though I think we forget to be. It’s an even greater challenge to be thankful in the storms of life. If we would only take time to be be thankful, and to show appreciation for others, lifr would look very different I suspect. Be…

Like Loading...
Well, I didn’t get a post made last night. I just got a little tired to make the post. Also, there wasn’t much that went on Saturday. I got up around 9:30 and got around to getting my remaining leaves cleaned up and taken to the dump before the rain came. I made some bread… 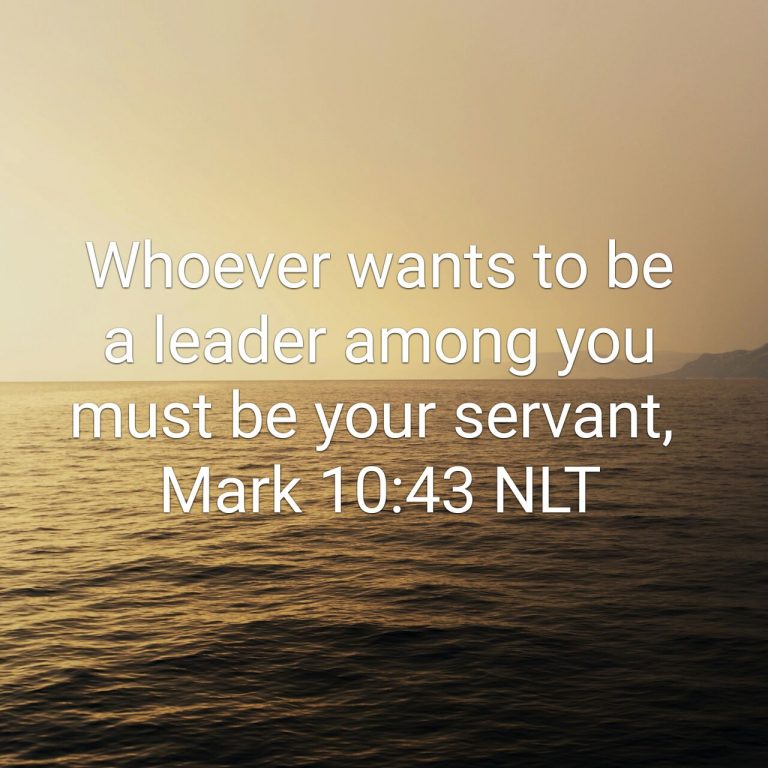 This is not about having a competition with your wife on serving, it’s about taking a hard look at yourself as a husband and asking yourself what kind of leader are you. We live in a world where leadership, and men, are expected to be authoritative and followed because of their authority. Jesus’ picture of…

Like Loading...
So, I just wanted to post this out there to warn anyone that I know. I decided to check out what was new with Google Video and took a look by the Top 100 list. To my horror I found that, at least by the description, that Google Video is not safe from a content…