Skip to content
(1 Corinthians 14:13-25) In my devotion time today, Paul was again talking to the church in Corinth about matters of witness to unbelievers and escentially the freedom found in Christ. The problem for the early church, and I would say that this problem has not gone away, was that for the unbelievers (or even weak or new in faith) there were things that they didn’t understand which easily turned them off to Christianity. The hard part comes in that God has called us, as Christians, to be different than this world. While we are to be different we are also to do so, not in a way that turns people away, but in a way that draws other to Christ.

There comes decisions which have to be made between the freedom we have in Christ, and God’s calling of difference, and what is most important when wanting to bring other to Christ. We’ve all heard the term “seeker-sensitive” as it relates to Christian gatherings. There has been much debate about this, however the Bible clearly talks about the need for this in order to minister to the unbelievers.

What else makes this line so grey, and so hard to walk?

Well, here I am in the wee hours of the night. So the pleasant act of IMing and playing music caught me up tonight. I pretty much got my taxes done, and it looks like a good tax return. Too bad I have debt, I go out any buy one of them fancy 5G iPods,…

Like Loading...
Ok, so of course as soon as I get into work this morning, Monday, I get people telling me that can’t log into the network. Well, I knew there has been some power blips at my house over the weekend, and the servers we’re up and running, so I just power-cycled the two switches between…

Like Loading...
That title actually has a couple of meaning this morning. As I drove myself to work this morning it kind of hit how spiritually dry I feel today. This comes from the lack of reading and morning quite time I’ve had for most of the week. Oh how I long for those days of having…

Like Loading...
Ok, long story short I’m in a little hot water as I’m behind in the website job. Technically the contract they signed covers my butt, however it’s looking like I don’t have enough time for these types of side jobs. The day was pretty good, but too many things to do, this partly due to… 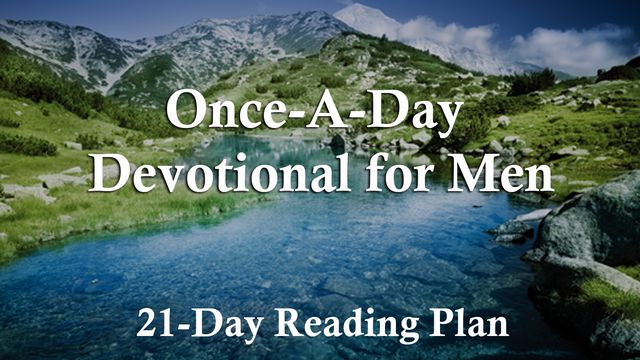 The measure of our success should be attached not to our particular career or what we earn, but on our character and what we give.

Like Loading...
“…on Earth as it is in Heaven. Give us this day our daily bread…” As I read these words and the pages that went with them, in “The Passionate Life”, it was pretty obvious God was speaking to me concerning my evening. While I’m so thankful for all that God continues to teach me, I…