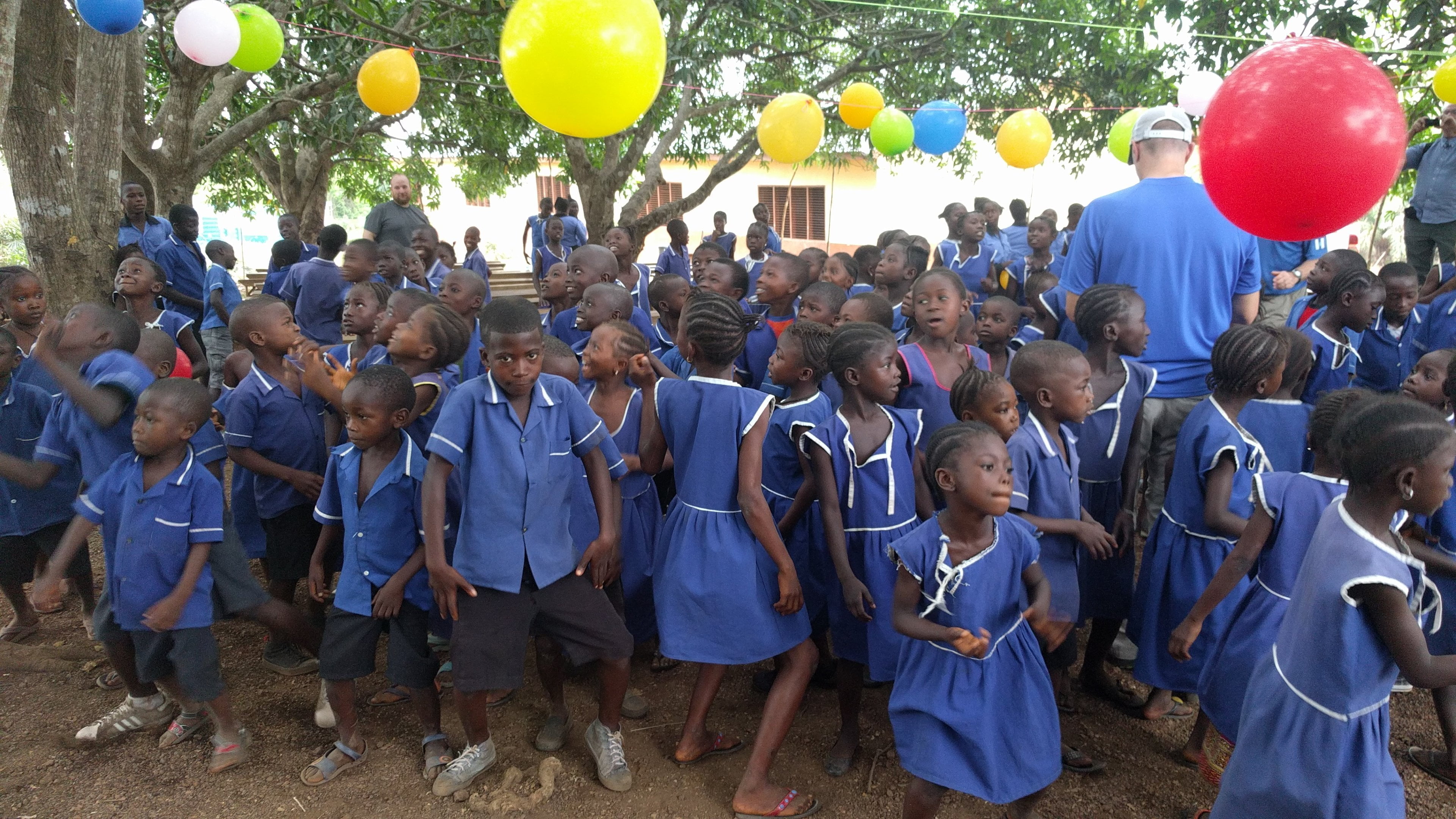 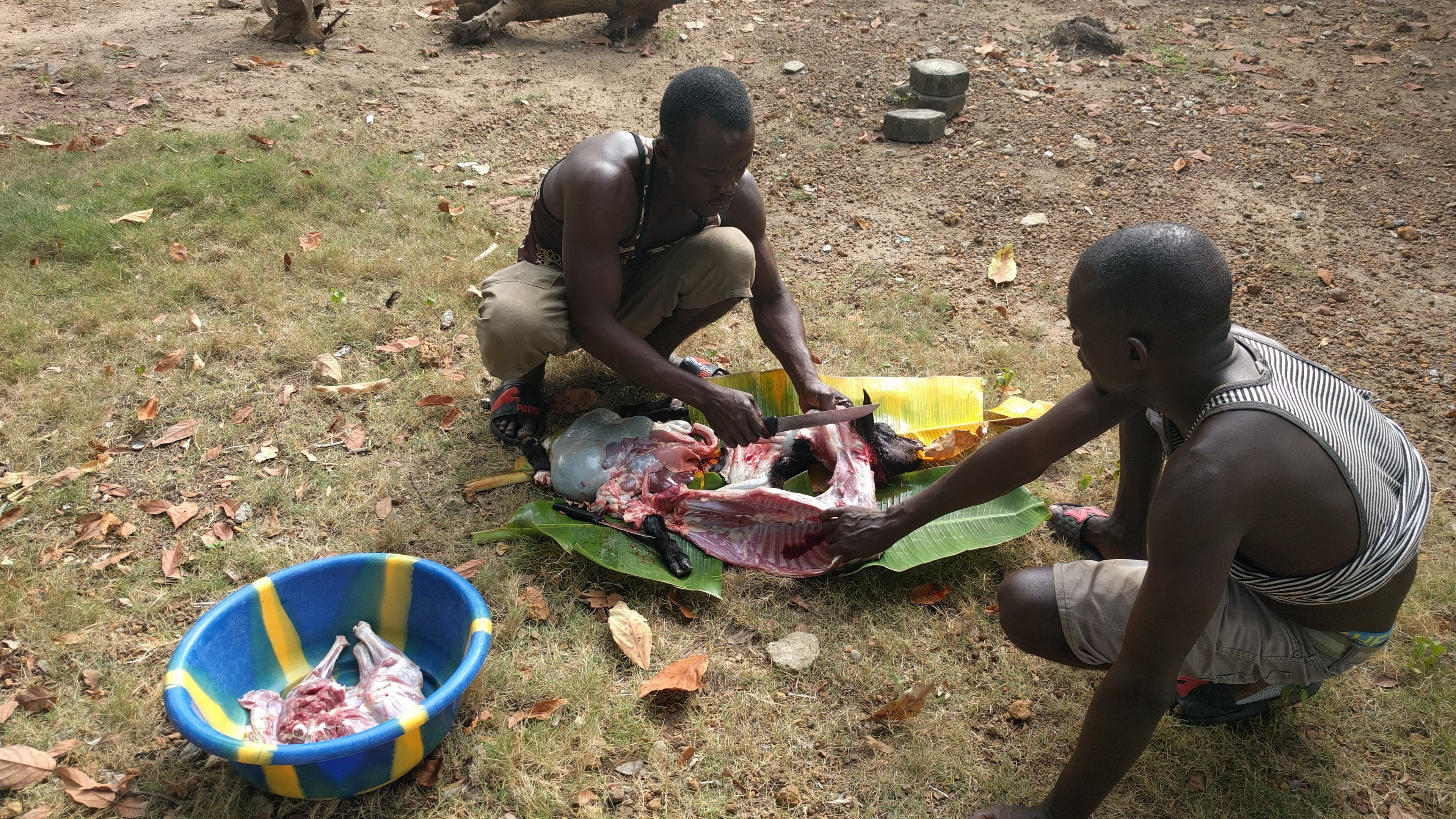 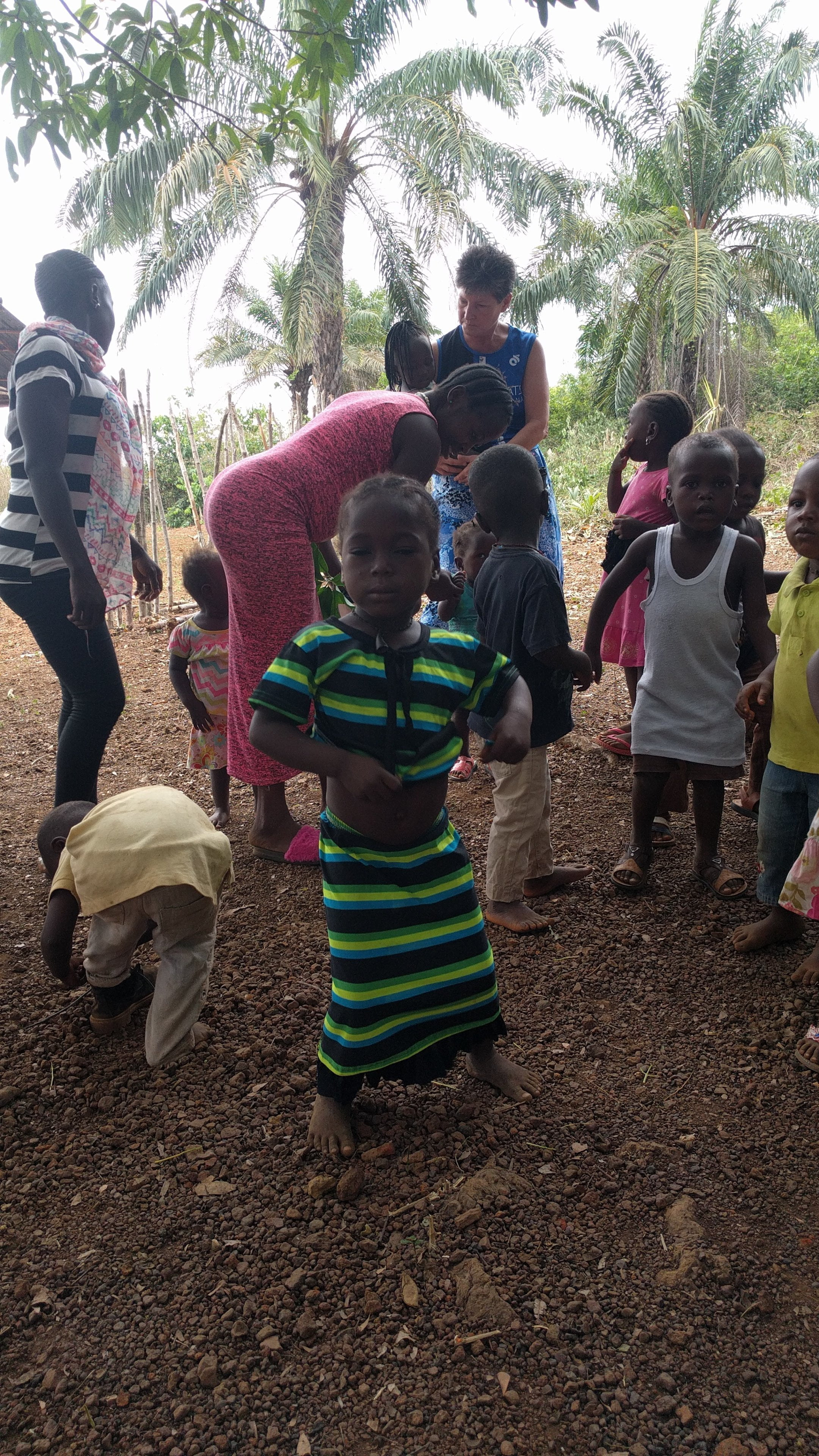 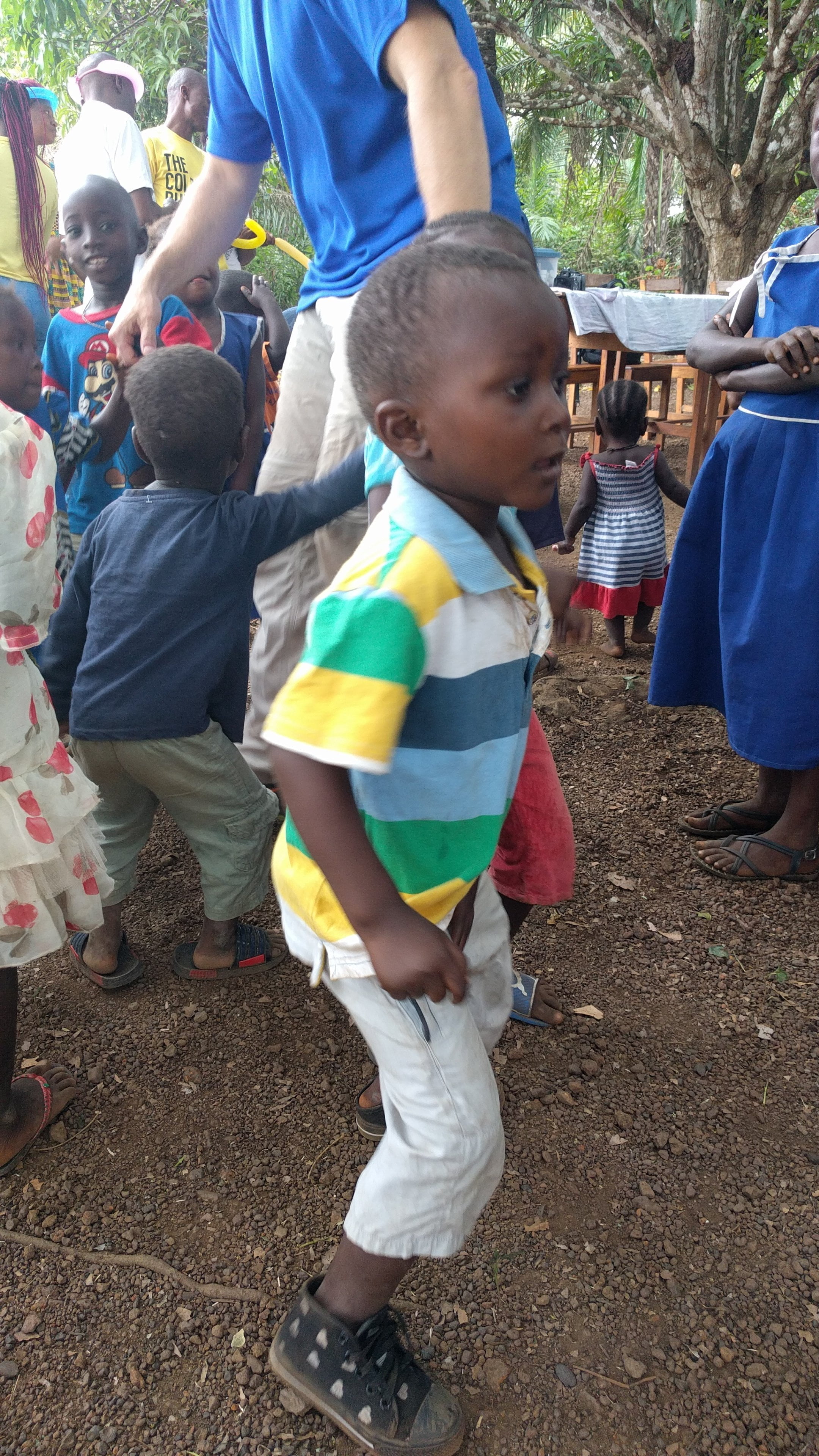 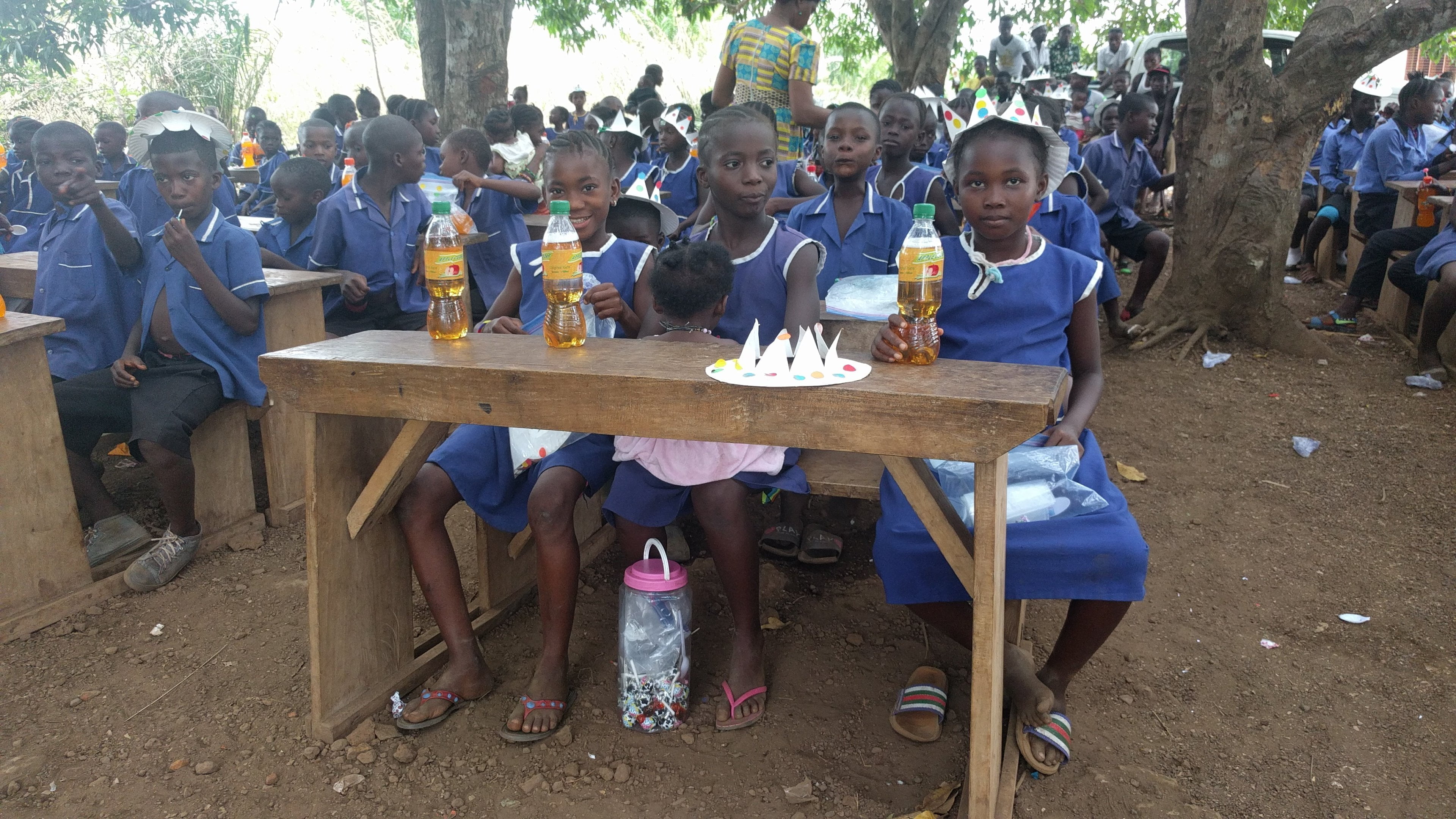 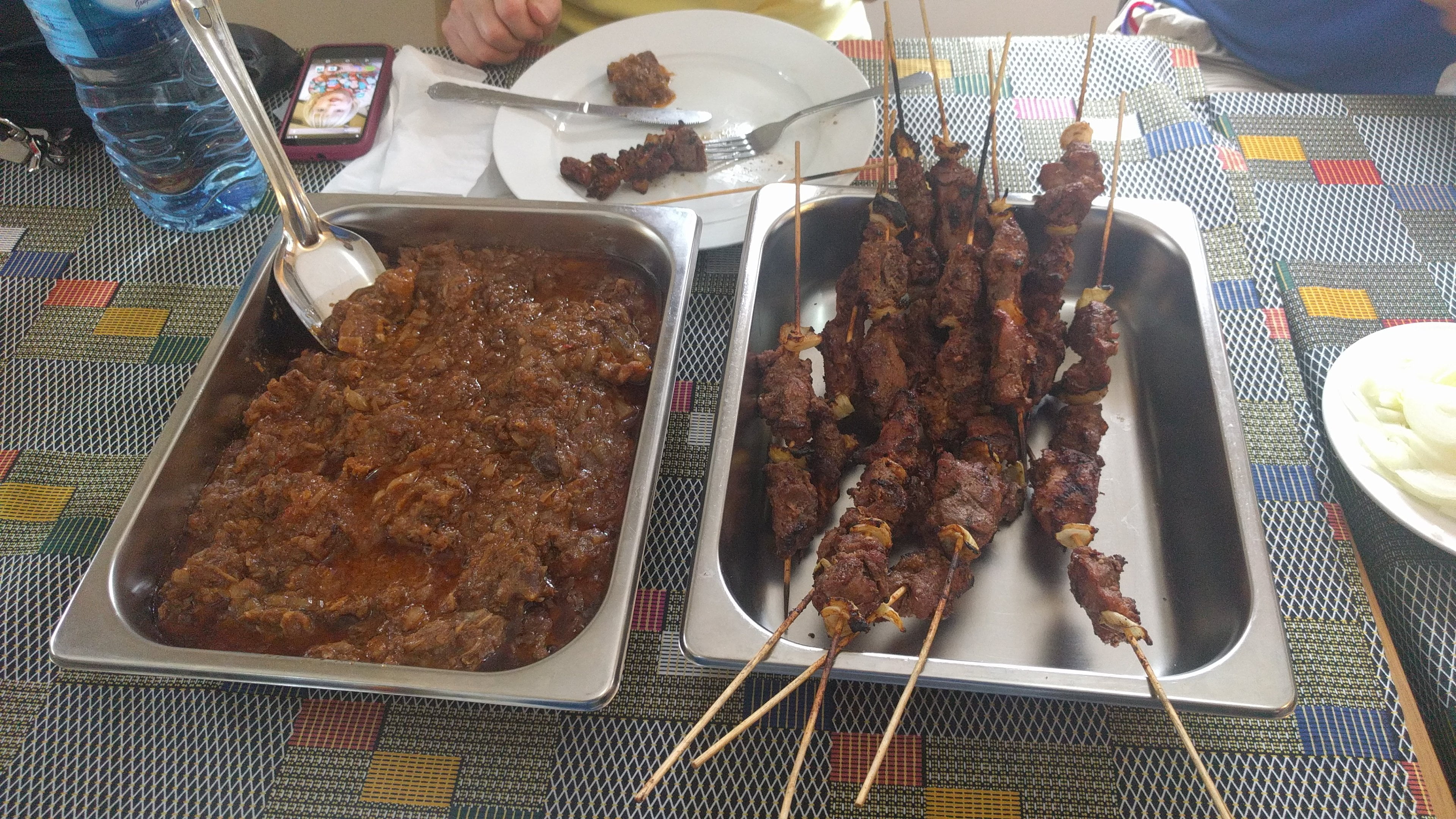 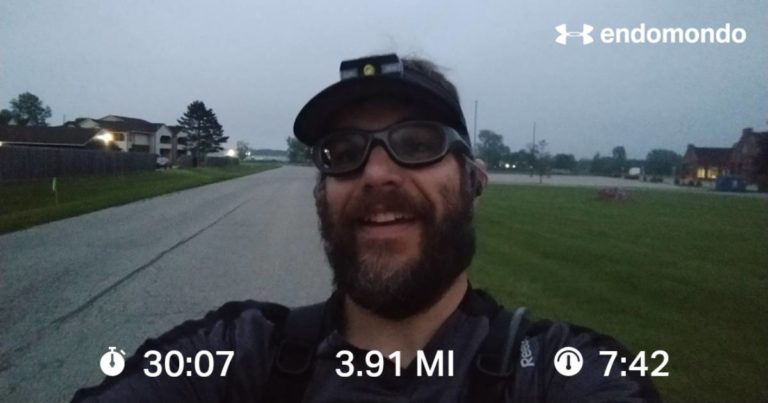 Some days you just feel great out there running and some days you don’t. Today was the latter, but it was still intense, and I was really pushing myself. It’s days like today that I actually appreciate those hard days where it feels like you are barely moving and all you can think of is,… 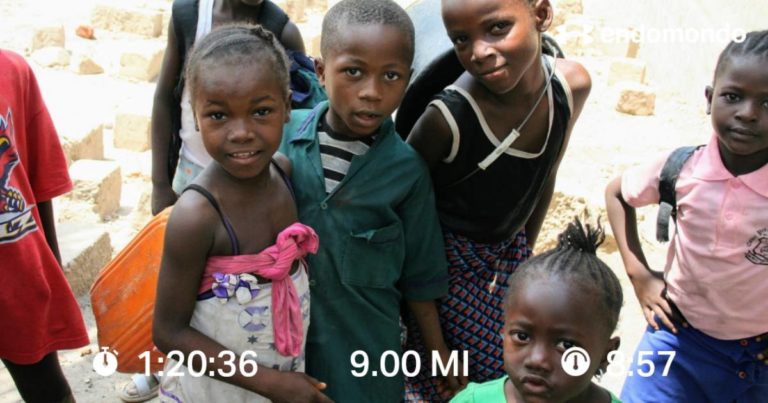 I only have $355 to go to hit my goal of $1000 for clean water. Every dollar given is being matched so your gift will have double the impact. Donate today! https://timn.me/2Kx7NEr #HWI #Run4Water #WhyIRun #GRMarathon 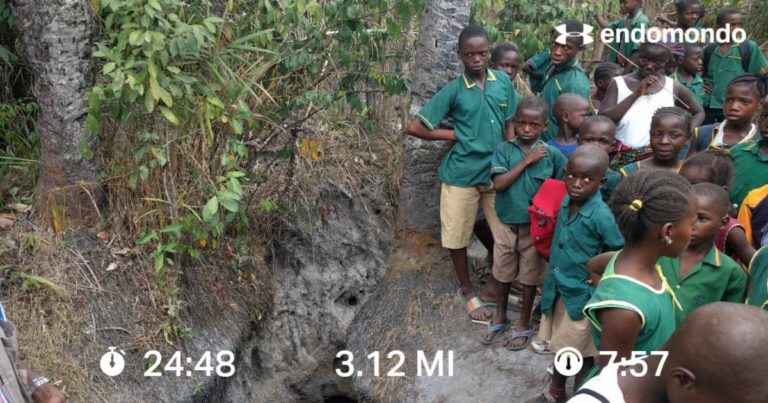 This is what #Run4Water means to me, what my commitment is about. My drive comes from wanting to see these children grow up knowing that there is hope for a better future. #HWI #WhyIRun #GRMarathon #SierraLeone

Donate to Wells in #Africa: https://timn.me/2Kx7NEr 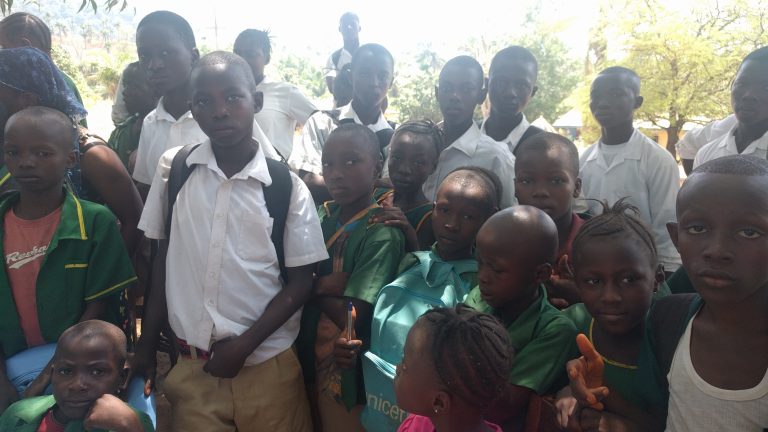 We started our day at the World Hope International offices with introductions of some of the key staff that are involved with putting in wells. We also got briefed on some things to expect for the day and coming week. After our time meeting with the staff we got a tour of the drilling equipment… 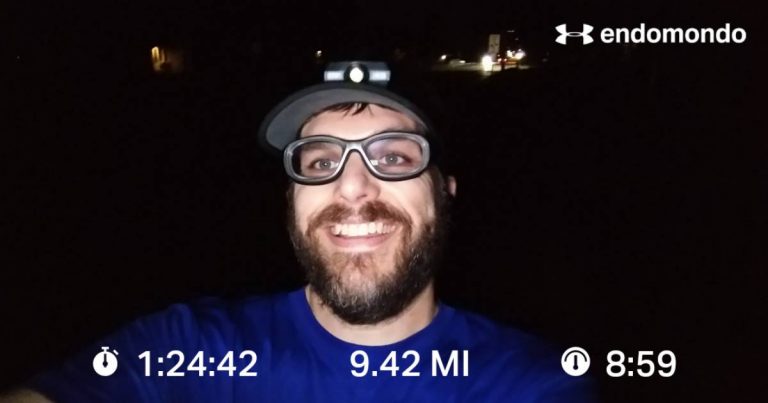 Pretty much unheard of for me today ended up being an evening training run, and an #Endomondo one at that. I started off way better than the start of a typical morning run, but given I’ve had a whole day to get my body moving that sort of makes sense. It was still pretty warm… 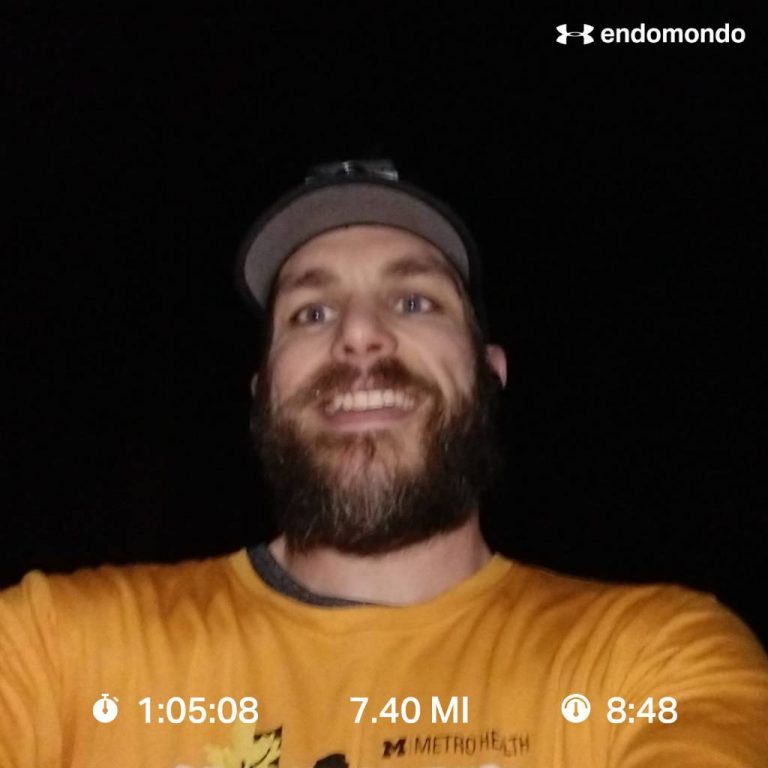 Wanted to avoid the rain today so decided to make it an evening run. Great weather tonight. First run with no stocking hat and no third top layer. #hwi #training #HessLakeRace #Run4Water