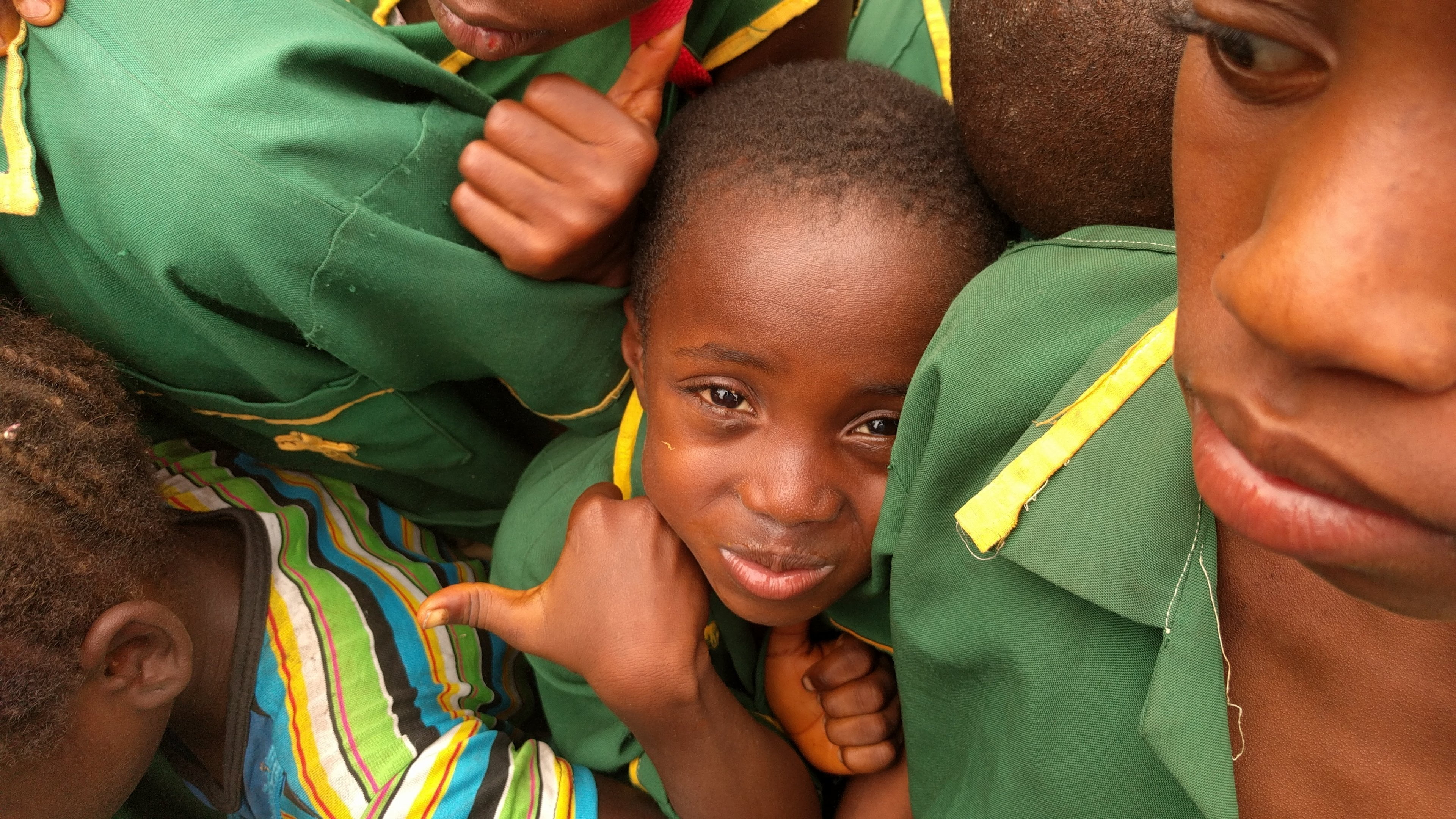 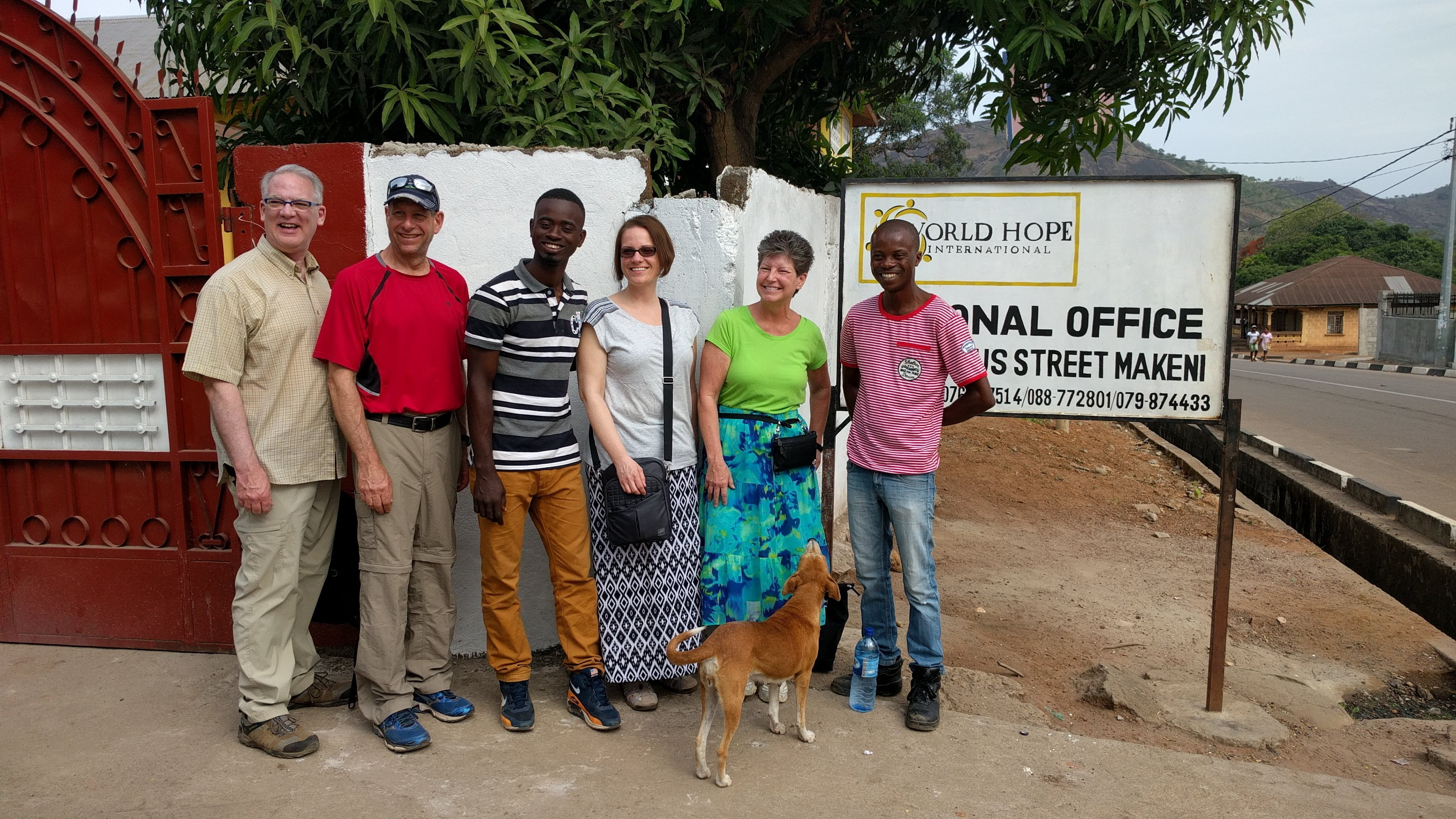 We began day 3 at the World Hope offices of course. As we’ve hung out at the offices, and been driven to villages, we’ve had the opportunity to get to know many of the nationals that work for World Hope. It’s been a blessing to have people that are willing to be patient with us as we’ve tried to learn about the culture and learn to better communicate. 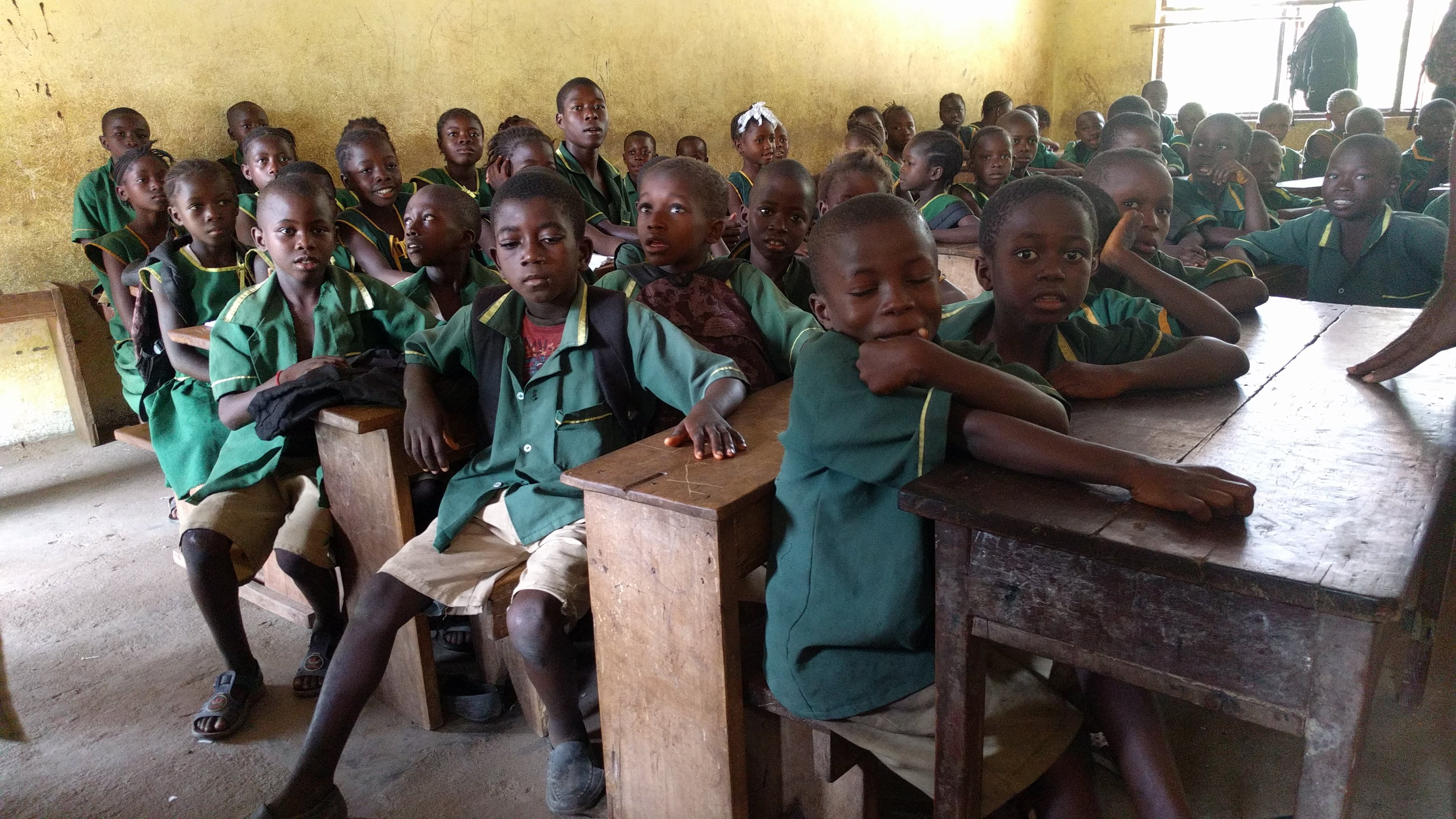 We left the World Hope offices for a quick stop at the village of Bomballi Bana, where World Hope has been working since 2010. They worked with a church partner to assist with the development of the schools, church, and of course putting in a well. It was so awesome to see how well the students were doing. 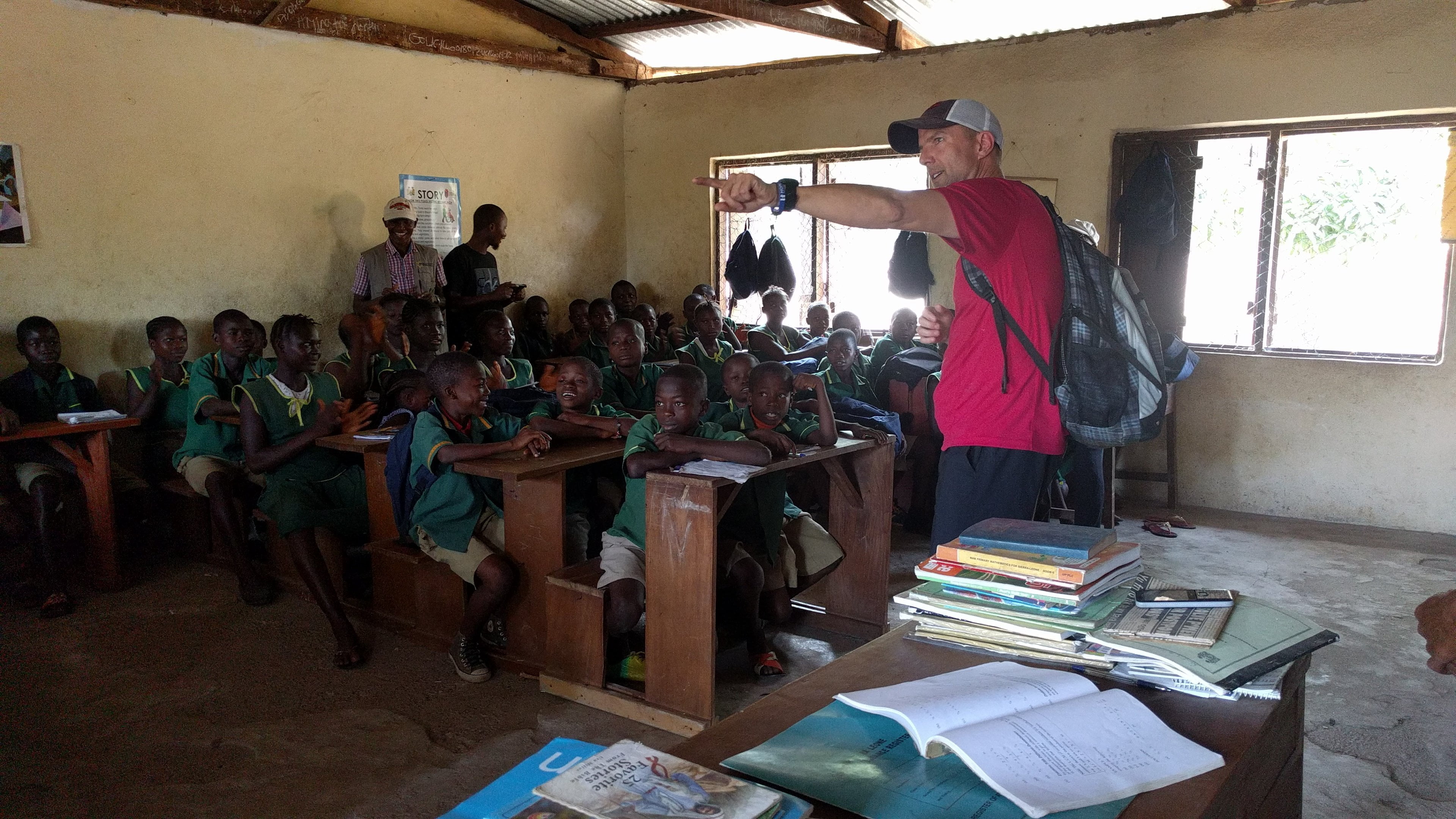 We next travelled to the village of Ronkorhun where Curtis’ church has planned to partner with. This village doesn’t yet have anything provided yet through World Hope. We we’re greeted with singing and dancing once again. It never seems to get less energetic and at the same time humbling.

As I was walking up I met up with a couple of women and one older girl carrying a baby. I was stopped and asked if I like “it”. I wasn’t sure what she was asking so I tried to get her to clarify. She grabbed the baby’s arm, on the back of the other woman, and asked me again do I like “it”, and then said words I never imagined I would ever be told. She said to me “I want you to take my baby.” I was so caught off guard the only thing I could answer was that I did like her baby but I could not take it with me. I can hardly imagine a world where life would be so hard that a mother would choose to give up her child to someone she doesn’t know, that would take them somewhere she could possibly never find, in order to give that child a better life. Those words were heavy on me the entire rest of the day. And they still sadden me every time I think of them. 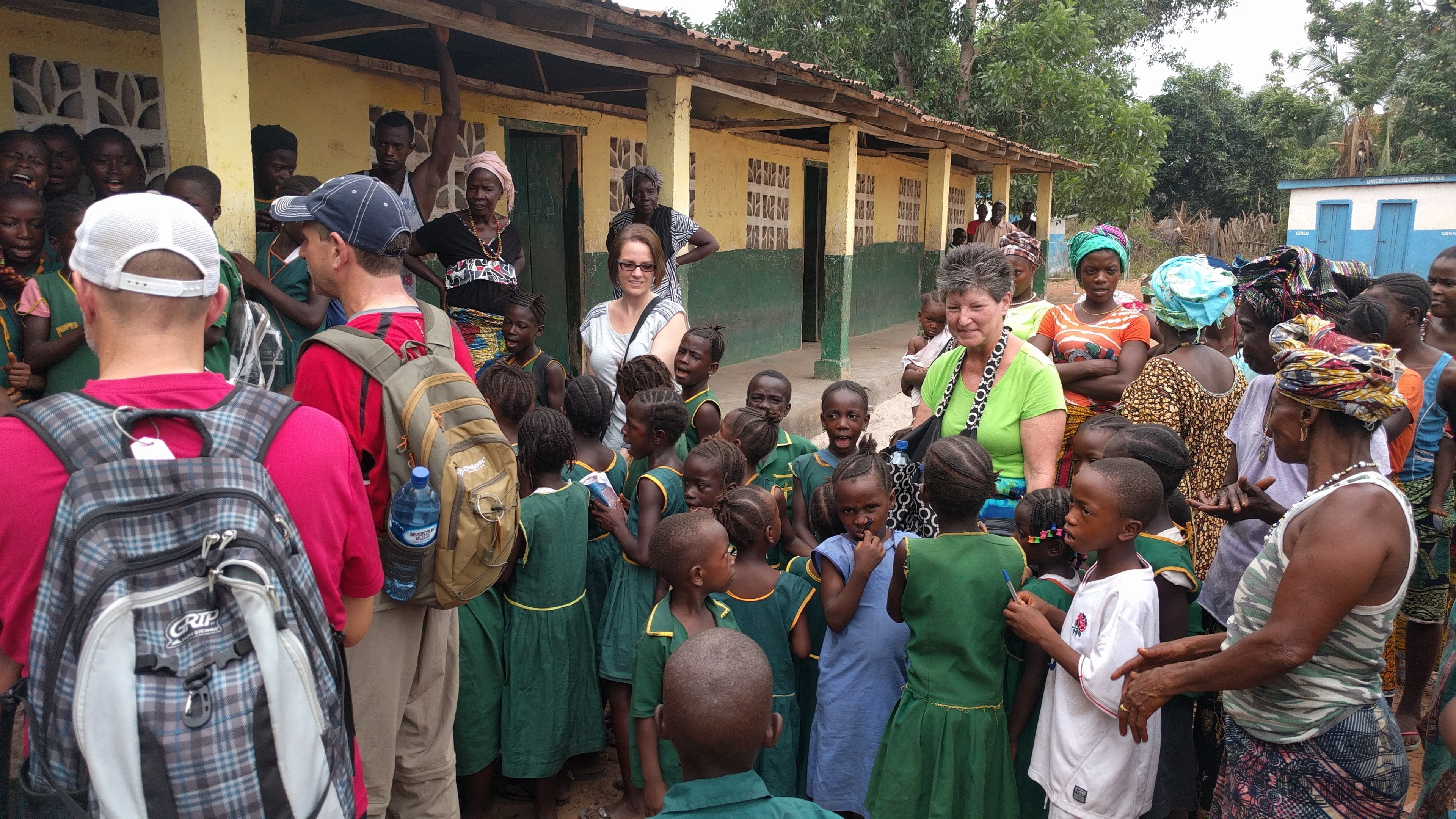 After the community building we got a mall to of the village including their school. And of course the children couldn’t get enough of us. This included a lot of hand holding, laughing, and singing.

I enjoyed a lot more time taking pictures of the children and showing them their pictures. I also did my best to communicate with the limited amount of Krio I knew. 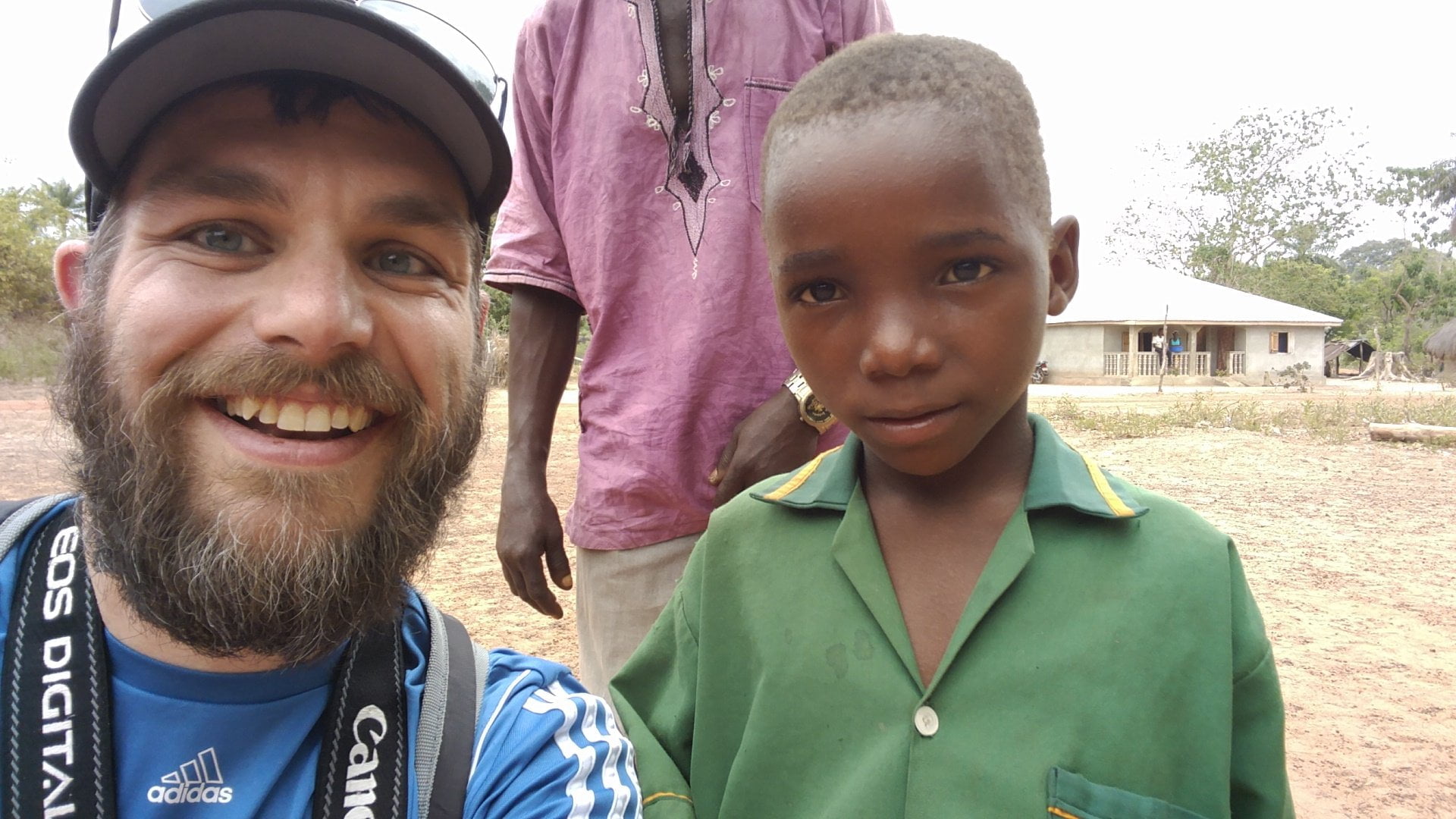 This child was hanging out in the back all by himself so I thought I would give him some extra attention. 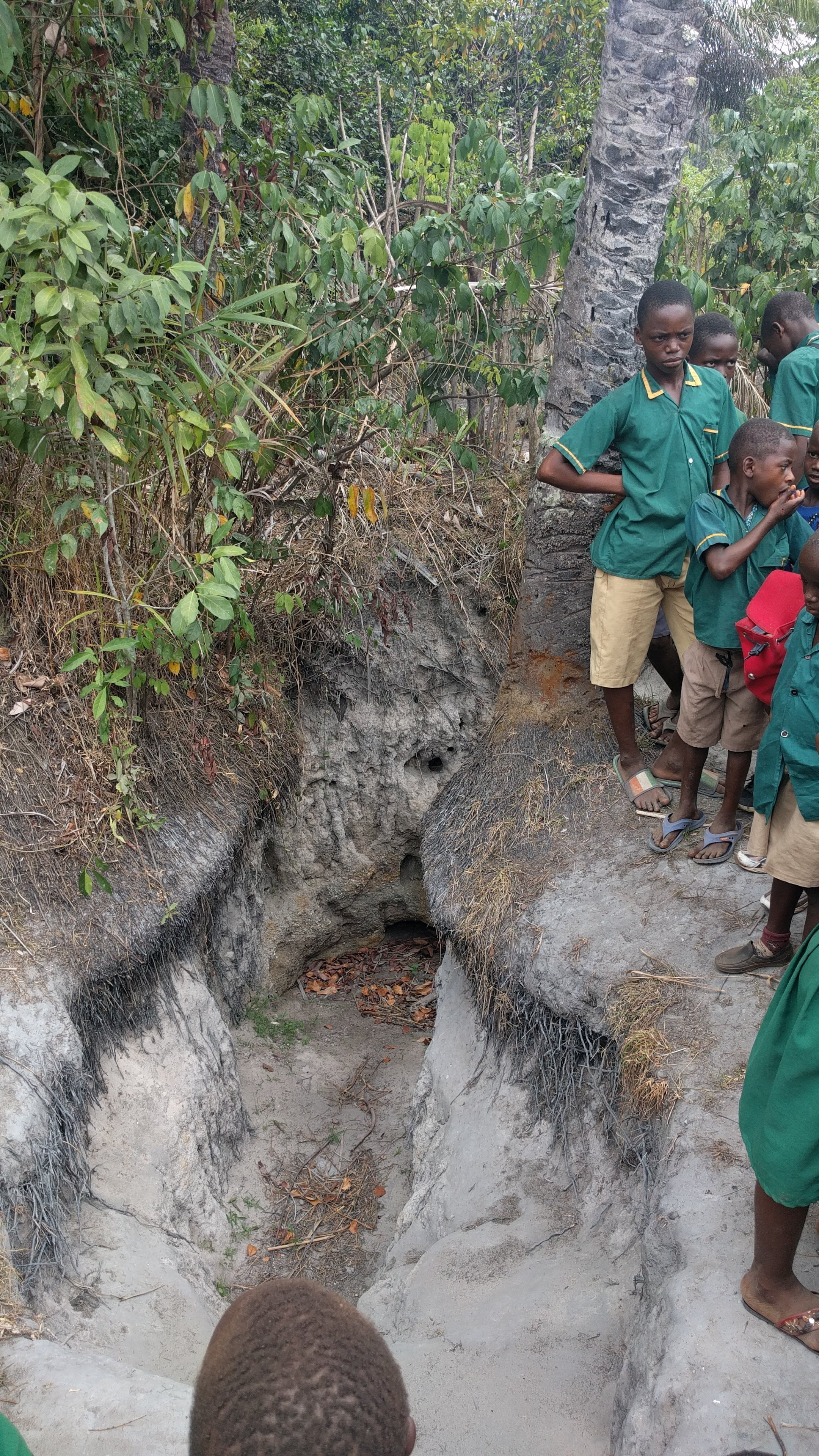 We then headed to their main source of water before it dried up. It was merely a hand dug pit that they collected water from during the rainy season. They had another well in the middle of a stream, about a mile, that they could get only about 5 gallons a day out of. During the rainy season it couldn’t be used because it was in the middle of the stream. 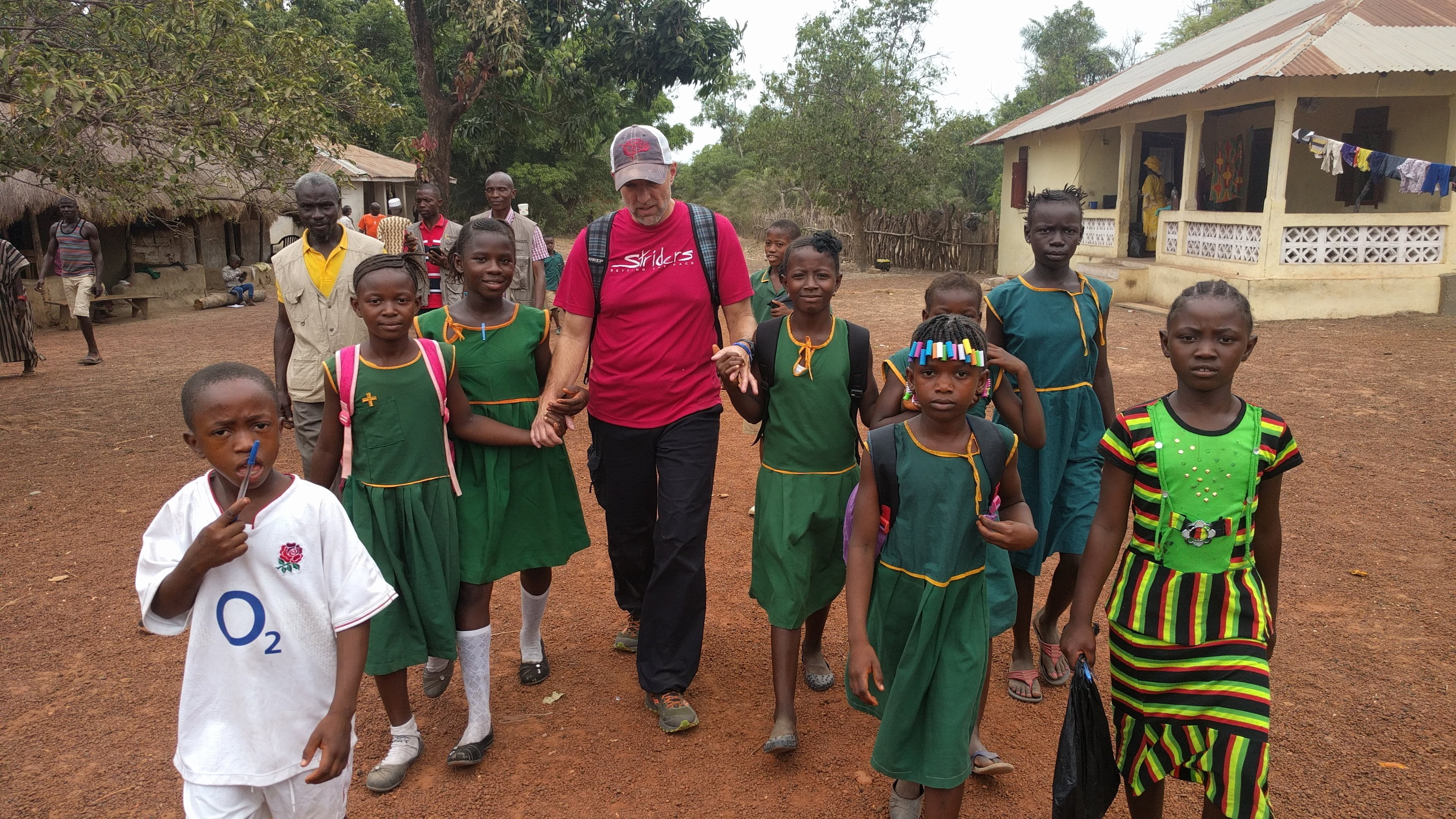 We headed back to the village to hang out a little more and present the school with some gifts from both our team and Curtis’ church. 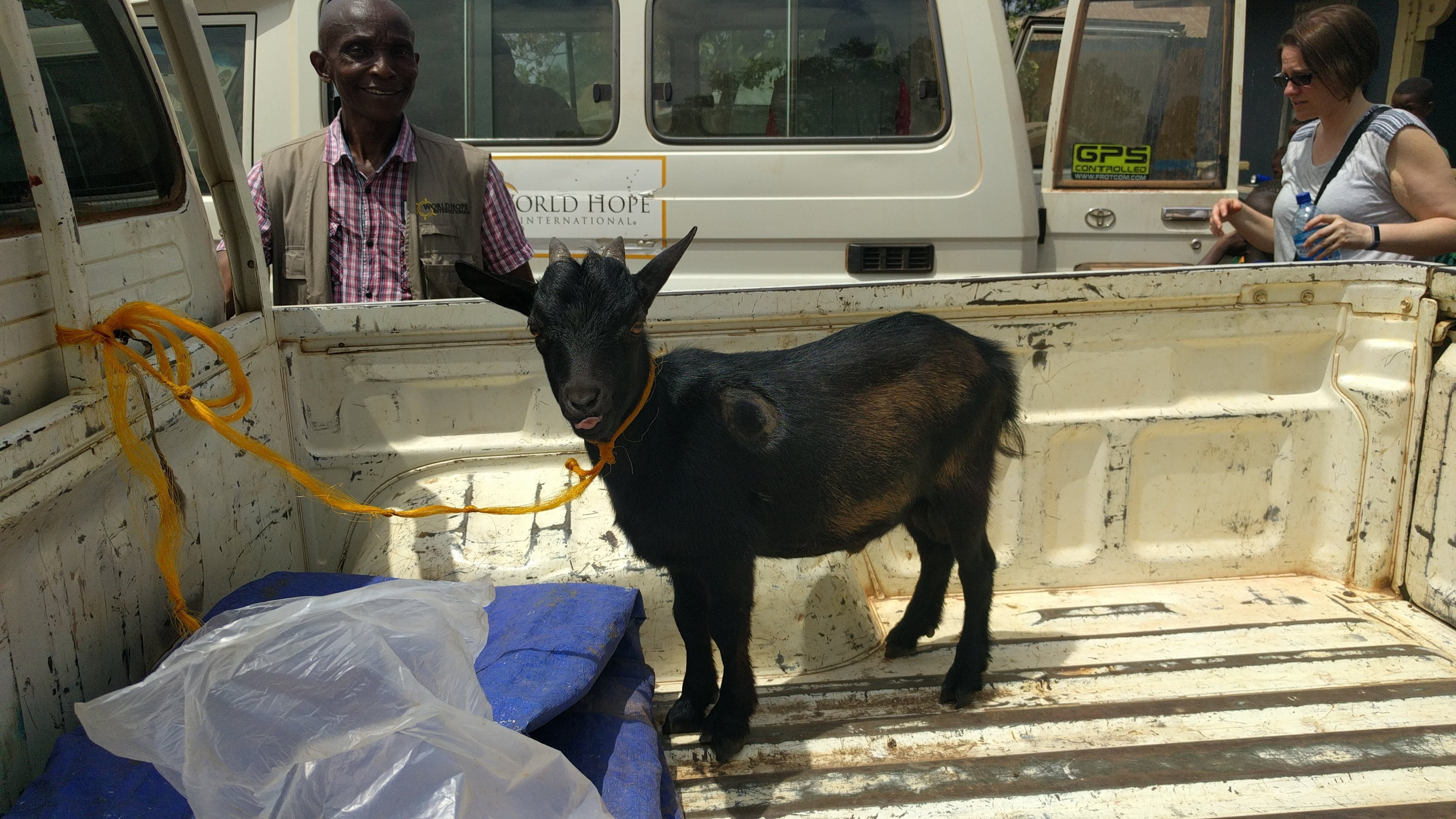 Before we left the village was asking us to wait. We we’re once again humbled by the presentation of a goat. It so hard for me to fathom the generosity of the Sierra Leoneons. In the U.S. we have so much and what we give I feel pales in comparison. It felt like something right out of the New Testament when the old woman gave her last two coins as offerings. We hadn’t even done much of anything for this village yet we were honored for the love we presented. 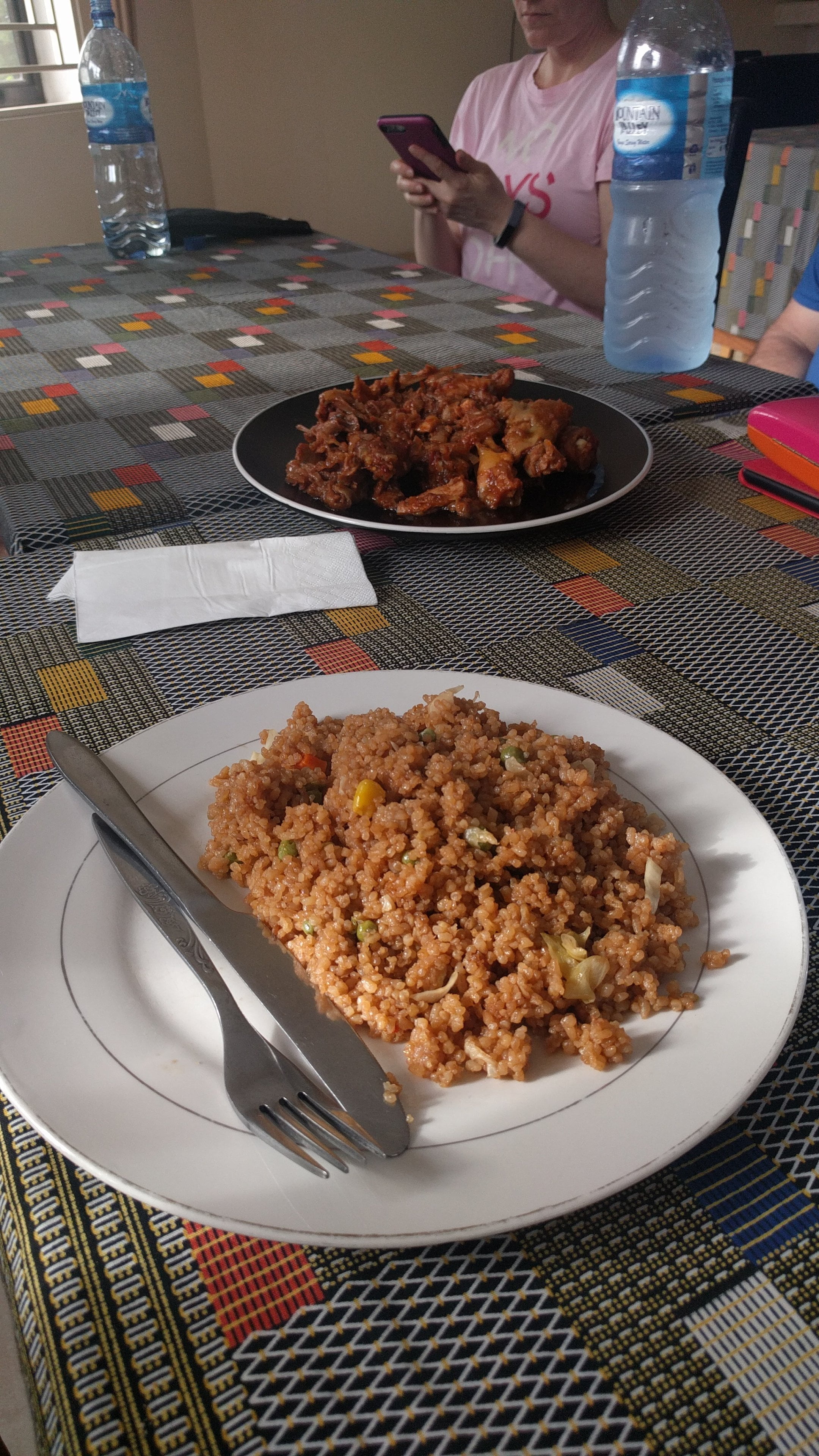 We finished another day with supper back at the hotel. One of the World Hope staff arranged for the hotel cook to make the chicken we we’re given the day before. Tomorrow we’ll be having goat.

There has been so much to take in and capture every day. I know that my recap doesn’t even begin to capture the full experience. I pray that over the coming weeks and months ahead I will begin to be able to share and unpack this experience even more with many.

Tomorrow we will be doing a kids day camp back in Kathirie. Please continue to pray for our team as we navigate this experience. 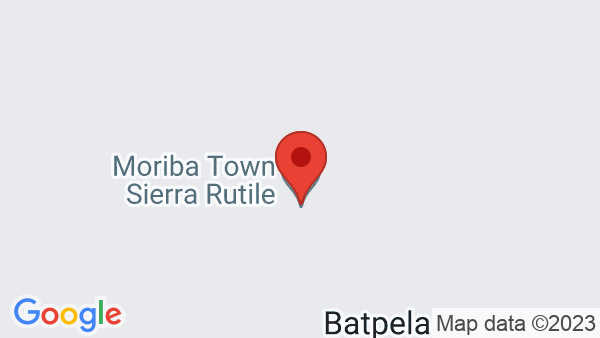 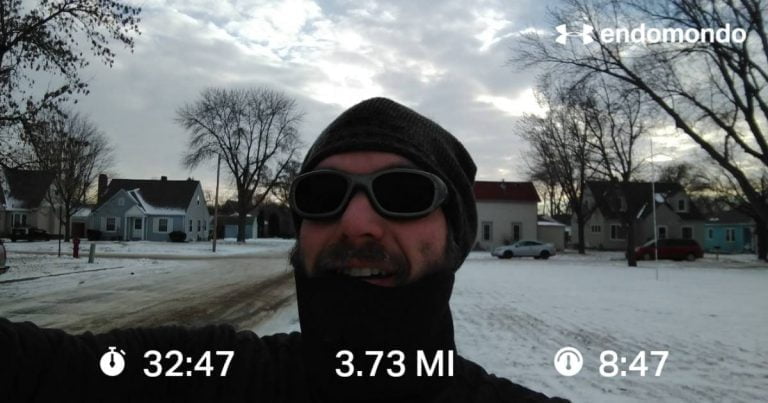 Things warmed up a little this morning. I got a little bit of a later start today. I had a hard time sleeping last night, perhaps because of all the holiday eating yesterday. Still had a good run in though. I even tackled some hill training. #HWI #Run4Water #WhyIRun #GRGus 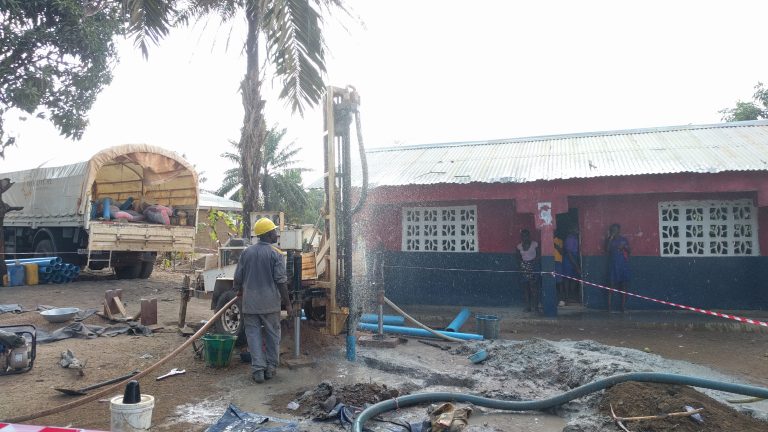 Today was pretty easy-going as we packed up at the hotel in Makeni to head to Waterloo & Freetown, making the first step towards the trek home. We had a nice long ride to Waterloo where we were going to see some of the final drilling stages of a new well. The well was being… 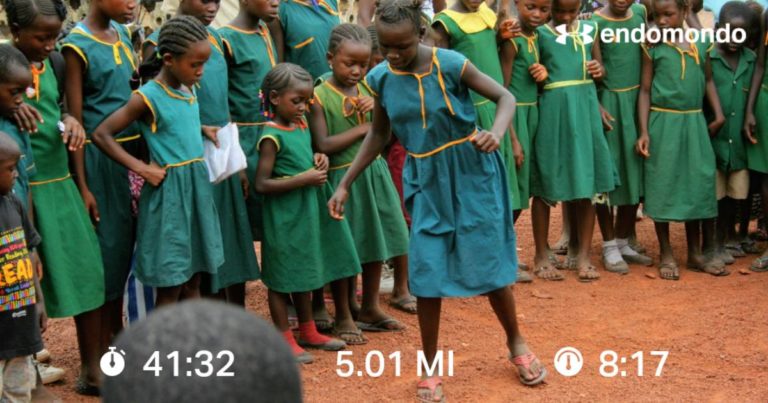 Every well that is put in through Hope Water means there are more children that are given hope for a better future. Water changes lives. #HWI #Run4Water #WhyIRun #GRMarathon Give the Gift of Clean Water: https://timn.me/2Kx7NEr 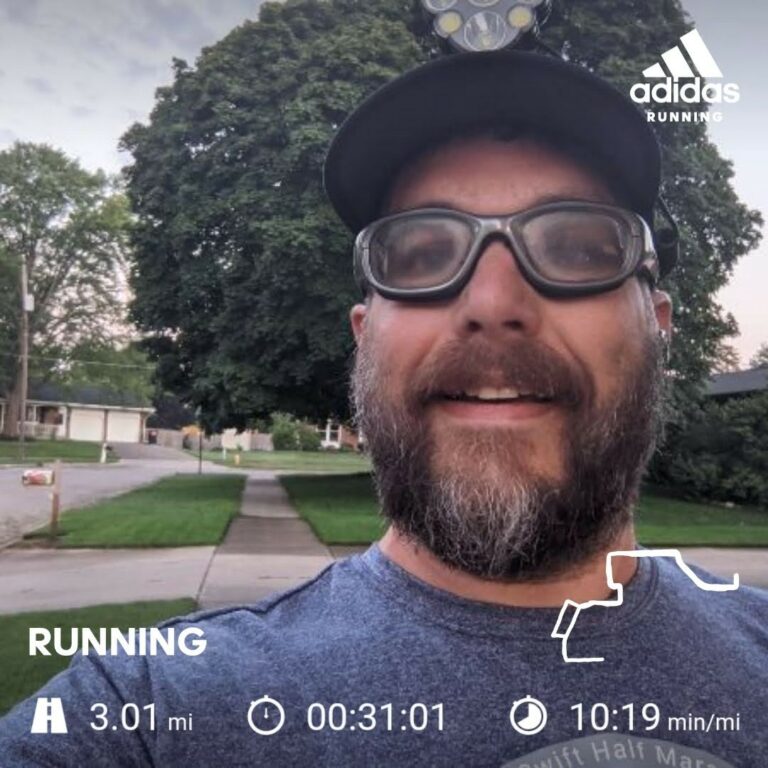 I almost didn’t make it out this morning after a rather late night and not much sleep. Even though I didn’t get my 5 miles in according to the plan I did get yesterday’s 3 Miles in today. #HWI #KCC #Run4Water #WhyIRun #GRHalfMarathon #RiverBankRun 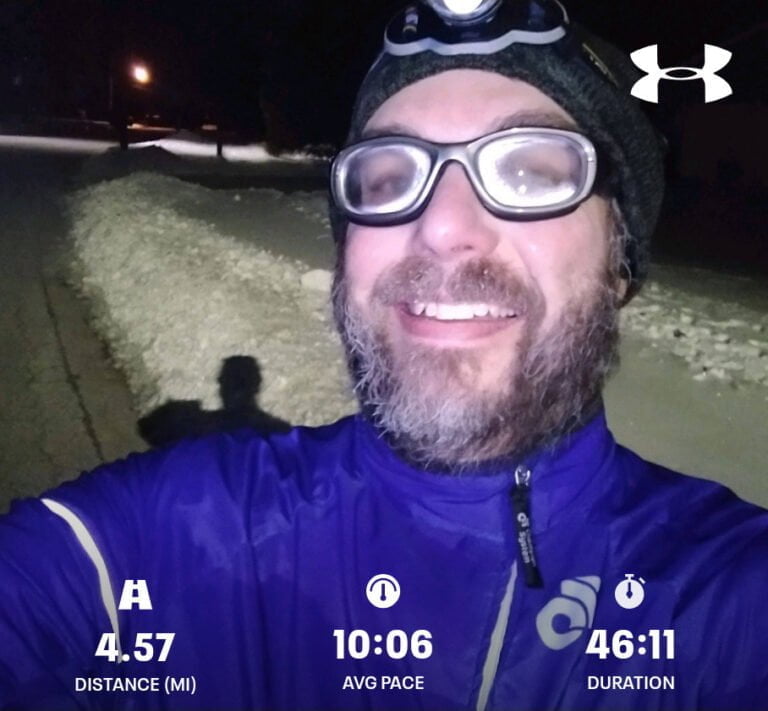 After the slow start this week I wasn’t sure how an interval run would go. #HWI #Run4Water #WhyIRun #RiverBankRun 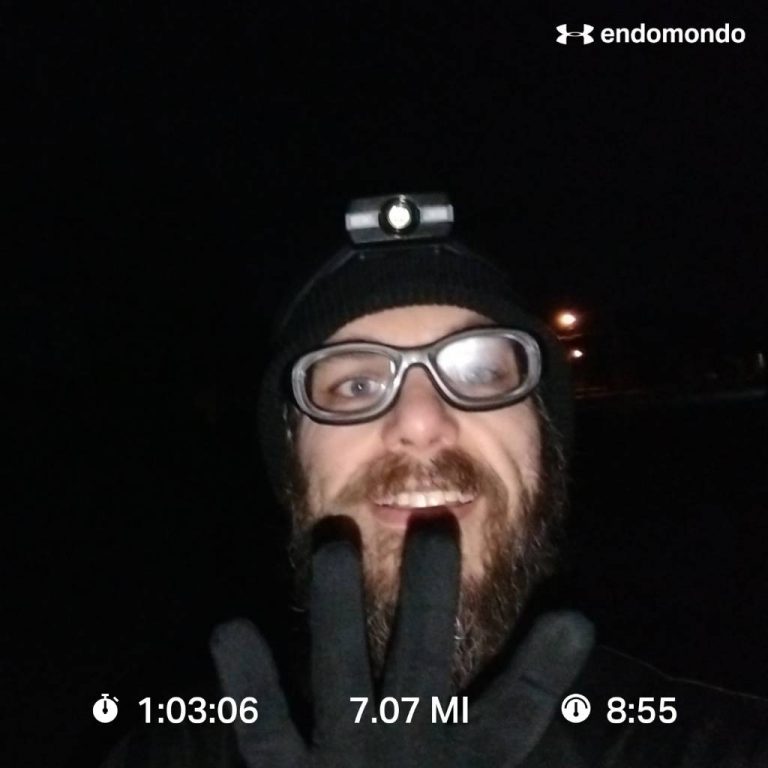 Finished day 4 and still feeling good. Even did better on my pace and got a little bit of extra distance in. Been amazed with what God’s been doing. It’s been a pretty awesome week. #hwi #sierraleone #cleanwater Hudsonville, Michigan, United States of America