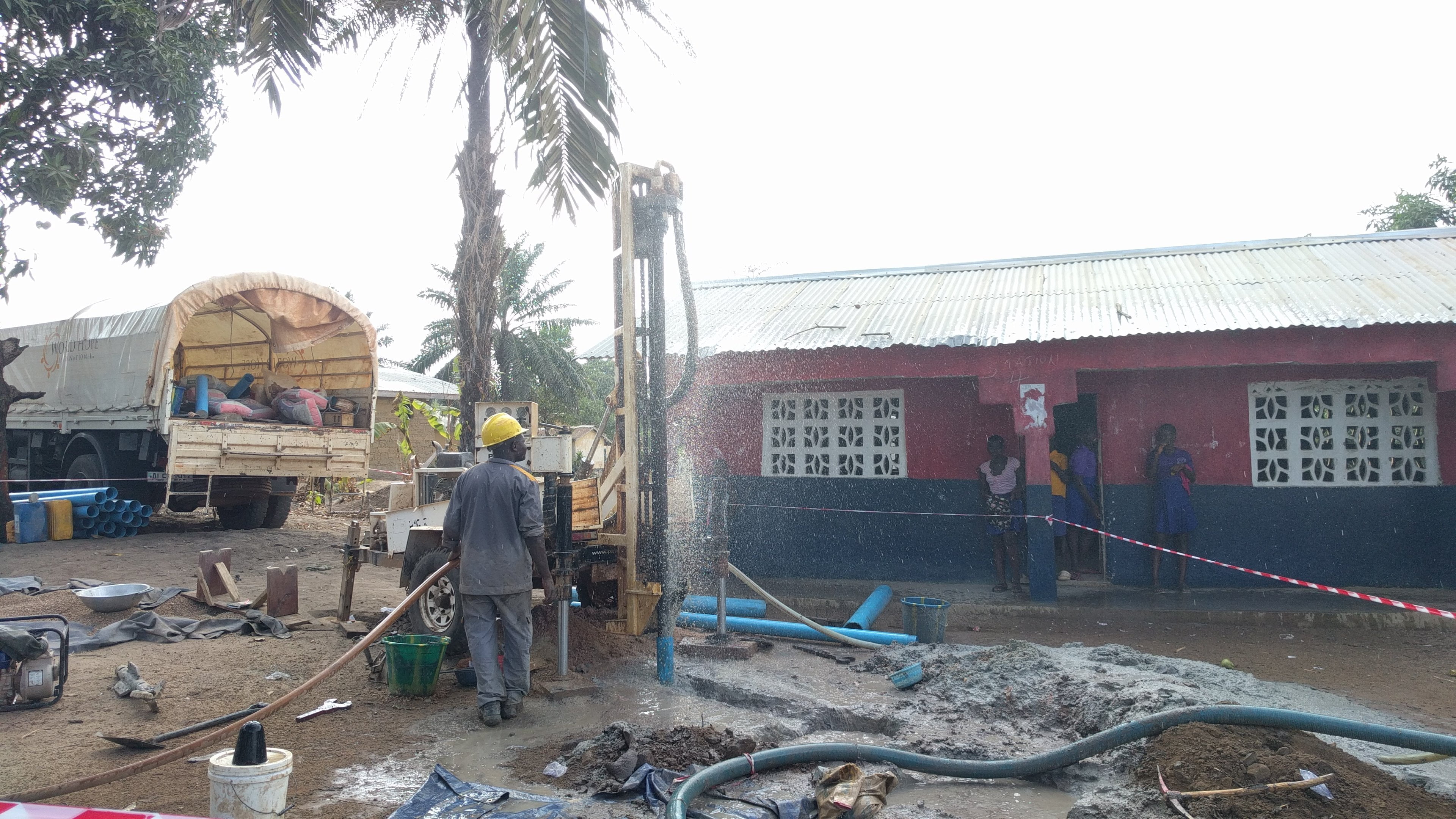 Today was pretty easy-going as we packed up at the hotel in Makeni to head to Waterloo & Freetown, making the first step towards the trek home. 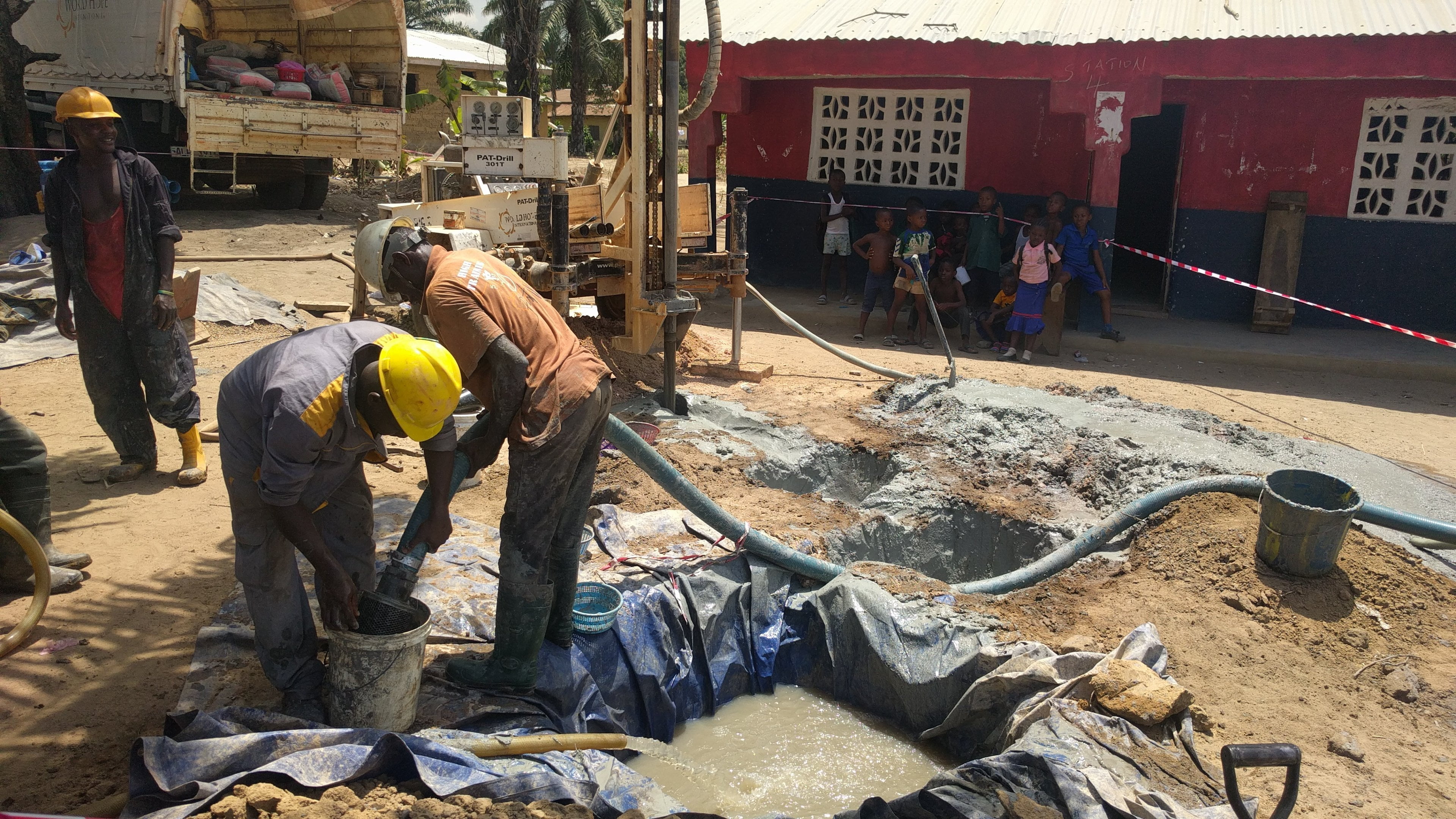 We had a nice long ride to Waterloo where we were going to see some of the final drilling stages of a new well. 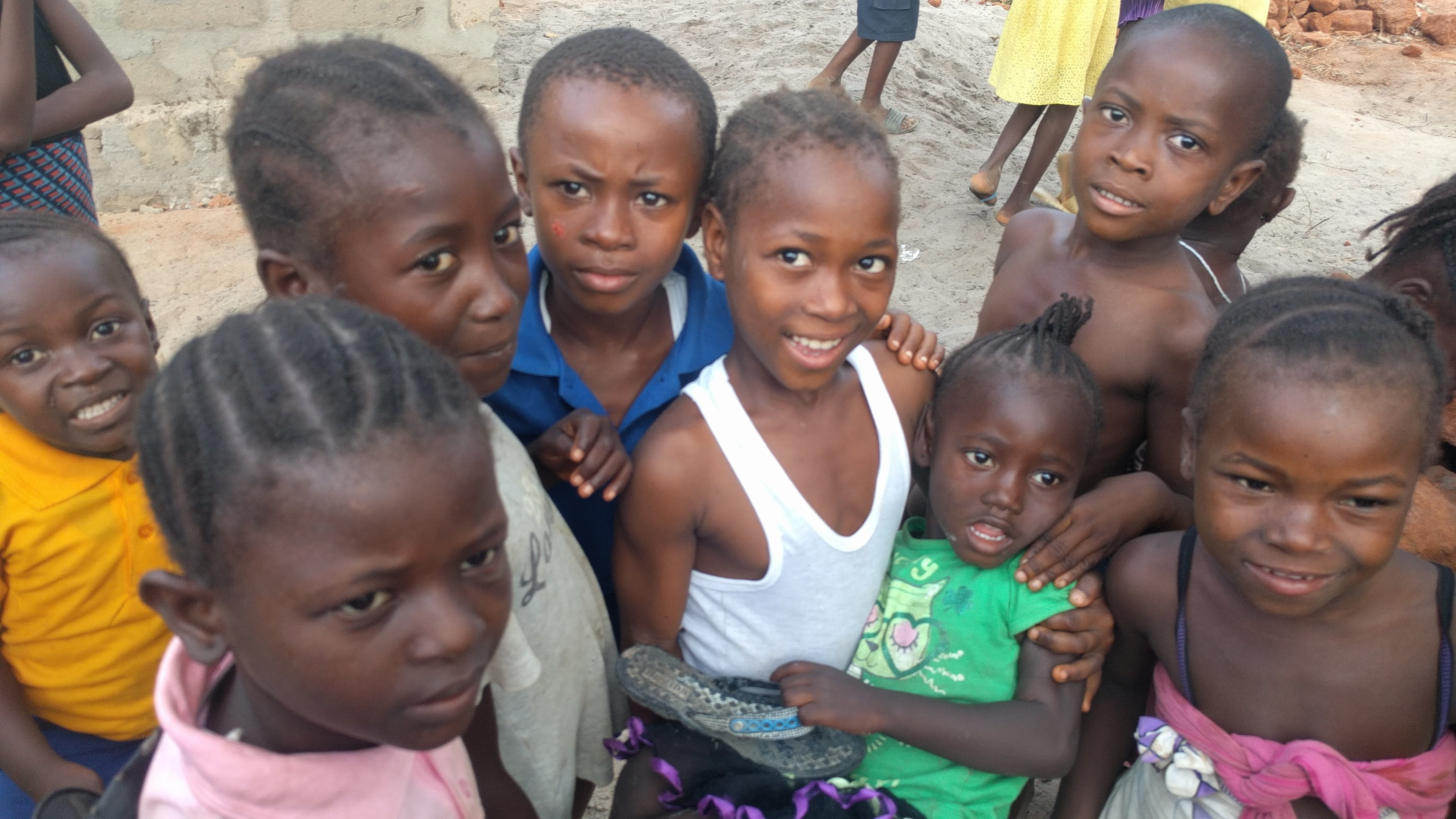 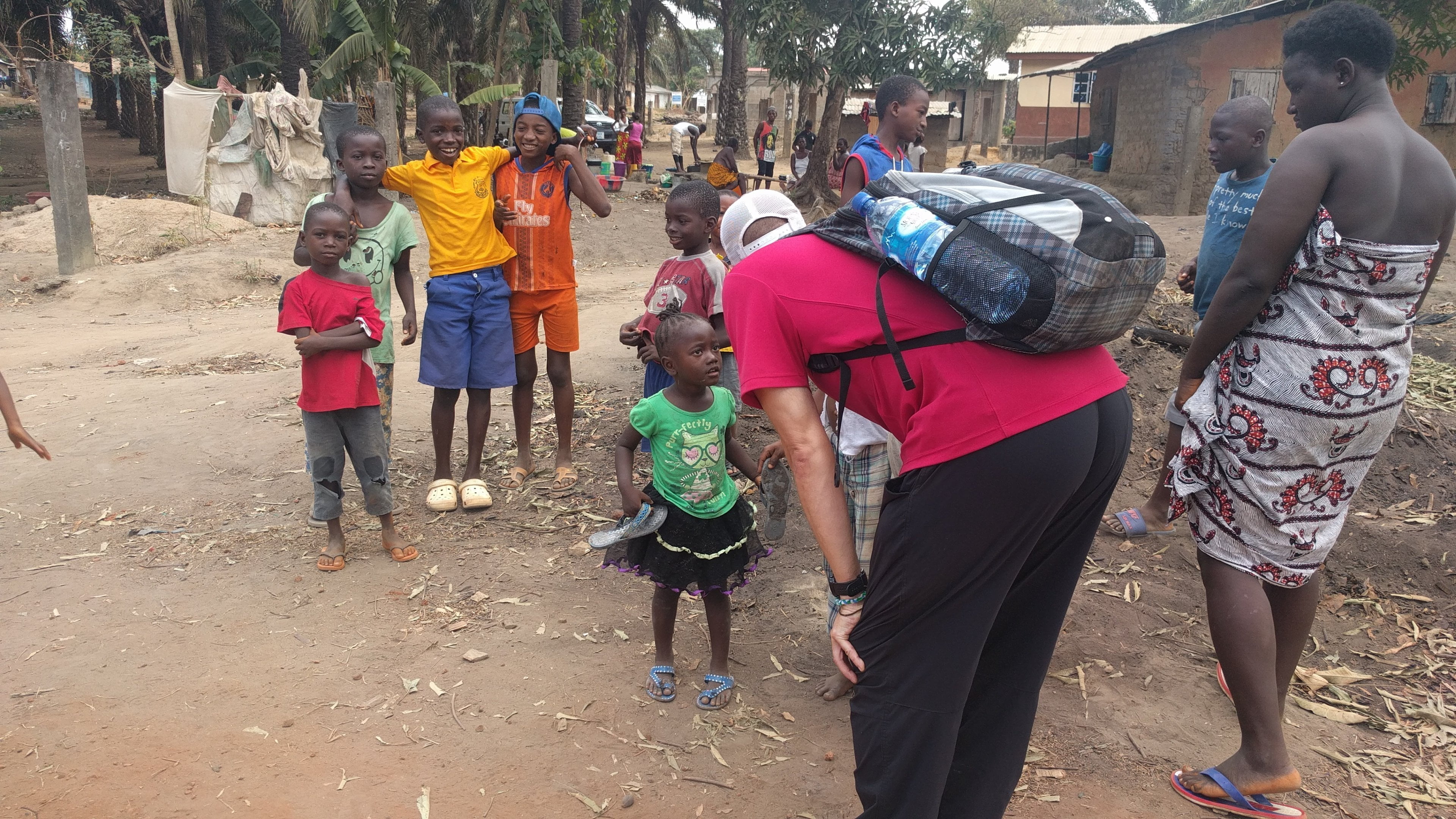 We’re there for about 3.5 hours before we started to see some water flowing from the well. 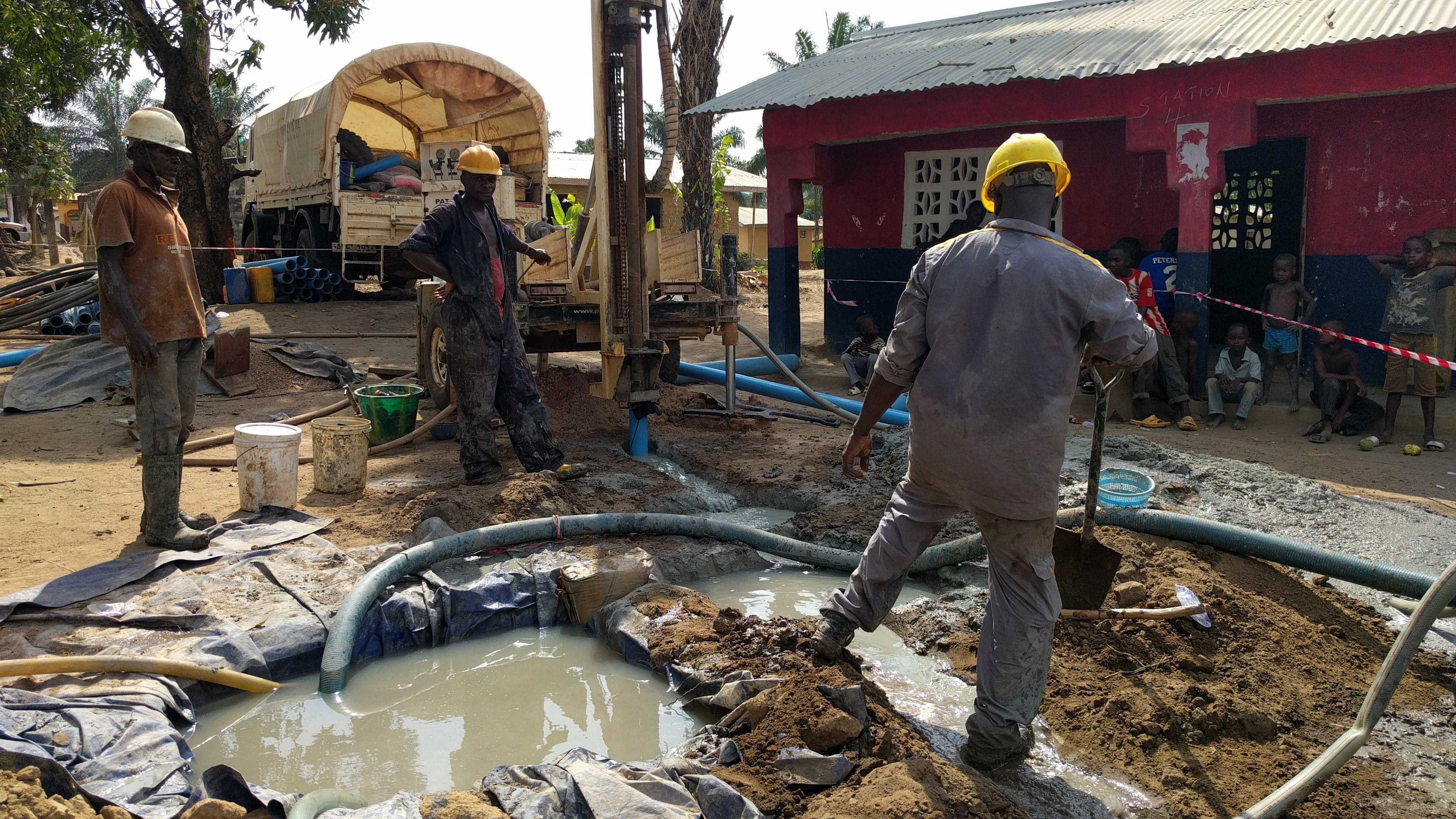 They eventually got the new well casing set and began applying air to start the flushing process. At that point we got a nice mist of water from the well hole.

We eventually got back in our vehicles and headed to Freetown for supper and our new hotel. 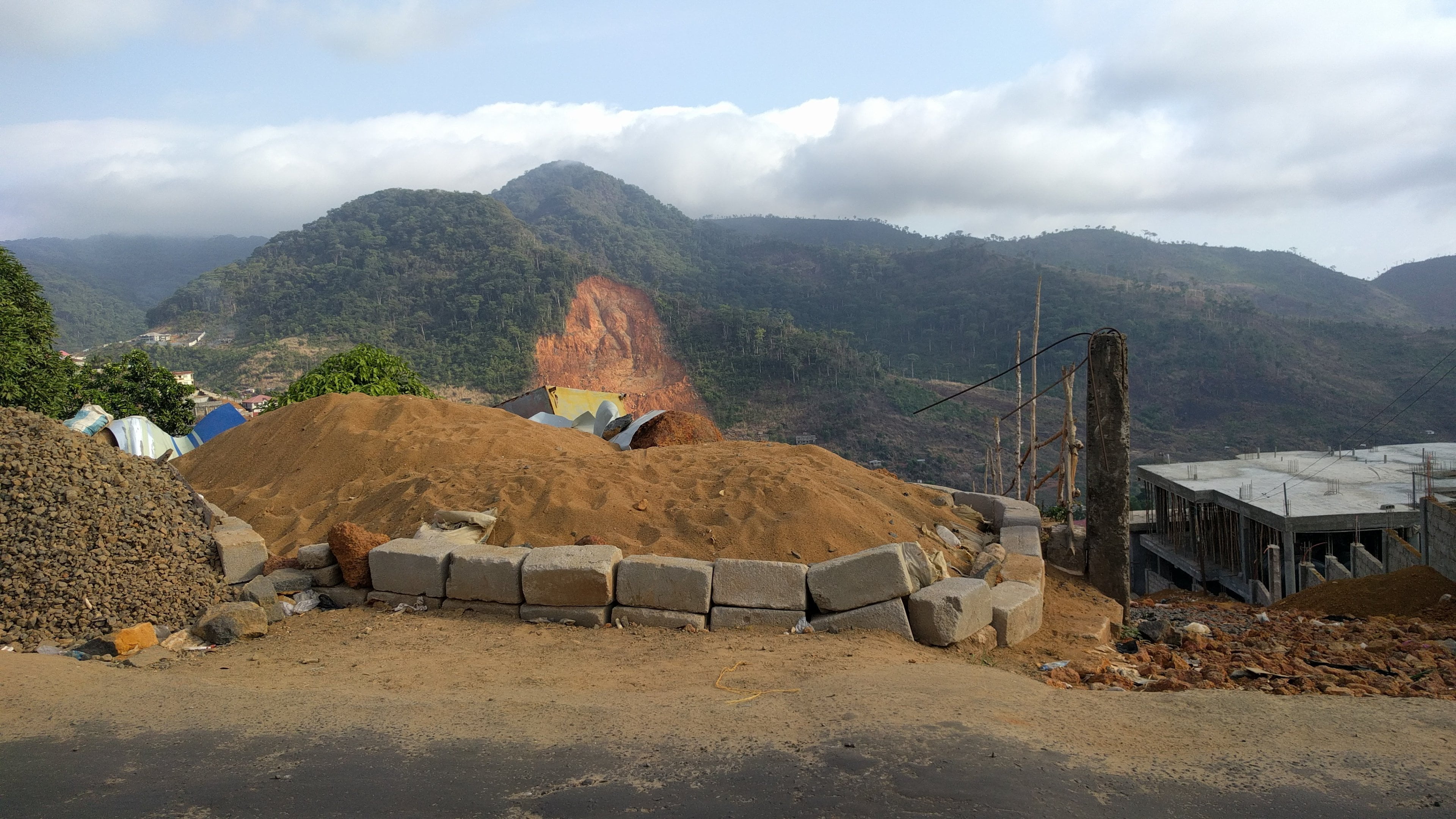 On the way to supper we drove by the area that suffered the terrible mud slides last fall. We had a couple people from last year’s Sierra Leone team help out during that crisis.

We enjoyed a meal together out at a local Freetown restaurant. It was pretty good food, of course I had the fish. 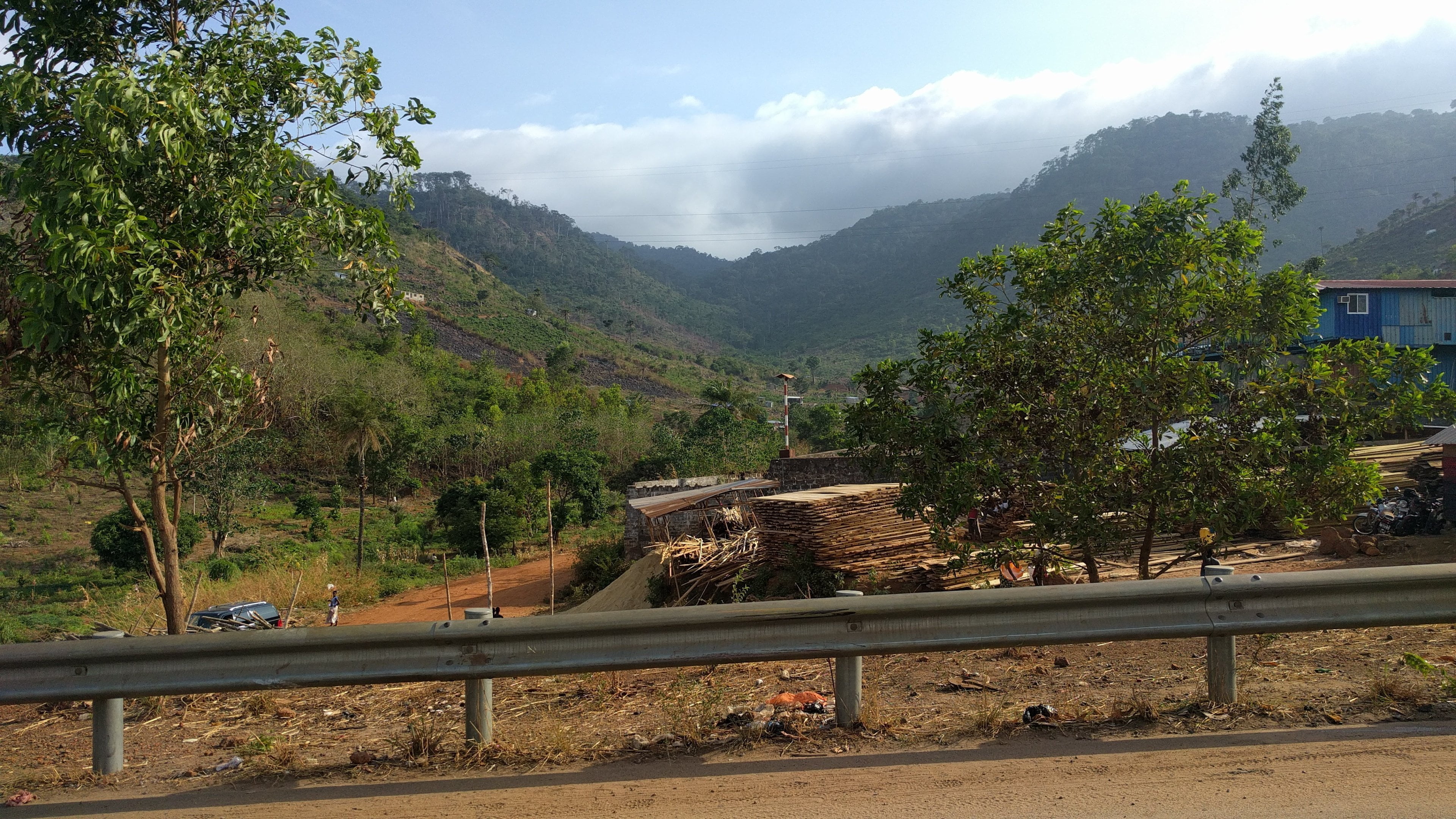 We also saw some beautiful landscapes along the ocean on our way to the hotel.

After arriving at the hotel and getting settled in our rooms we met with Saidu Kanu, the Country Director for World Hope in Sierra Leone. He gave us a overview of what to expect on Friday and Saturday before returning to the States.

Once Saidu left we enjoyed some time outside hanging out by the pools and ocean. 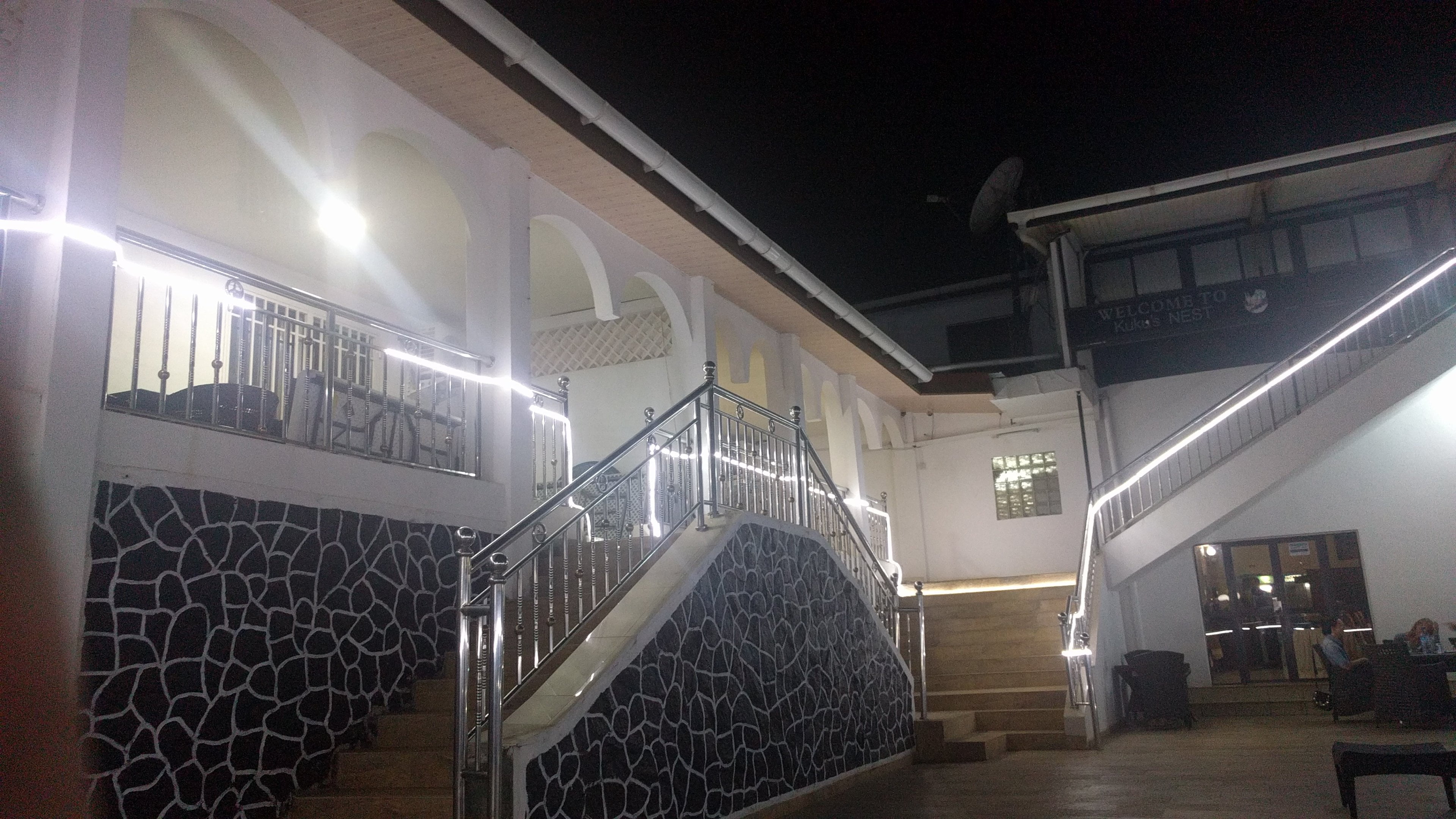 Our hotel is pretty nice once again for going on a missions trip to Africa. 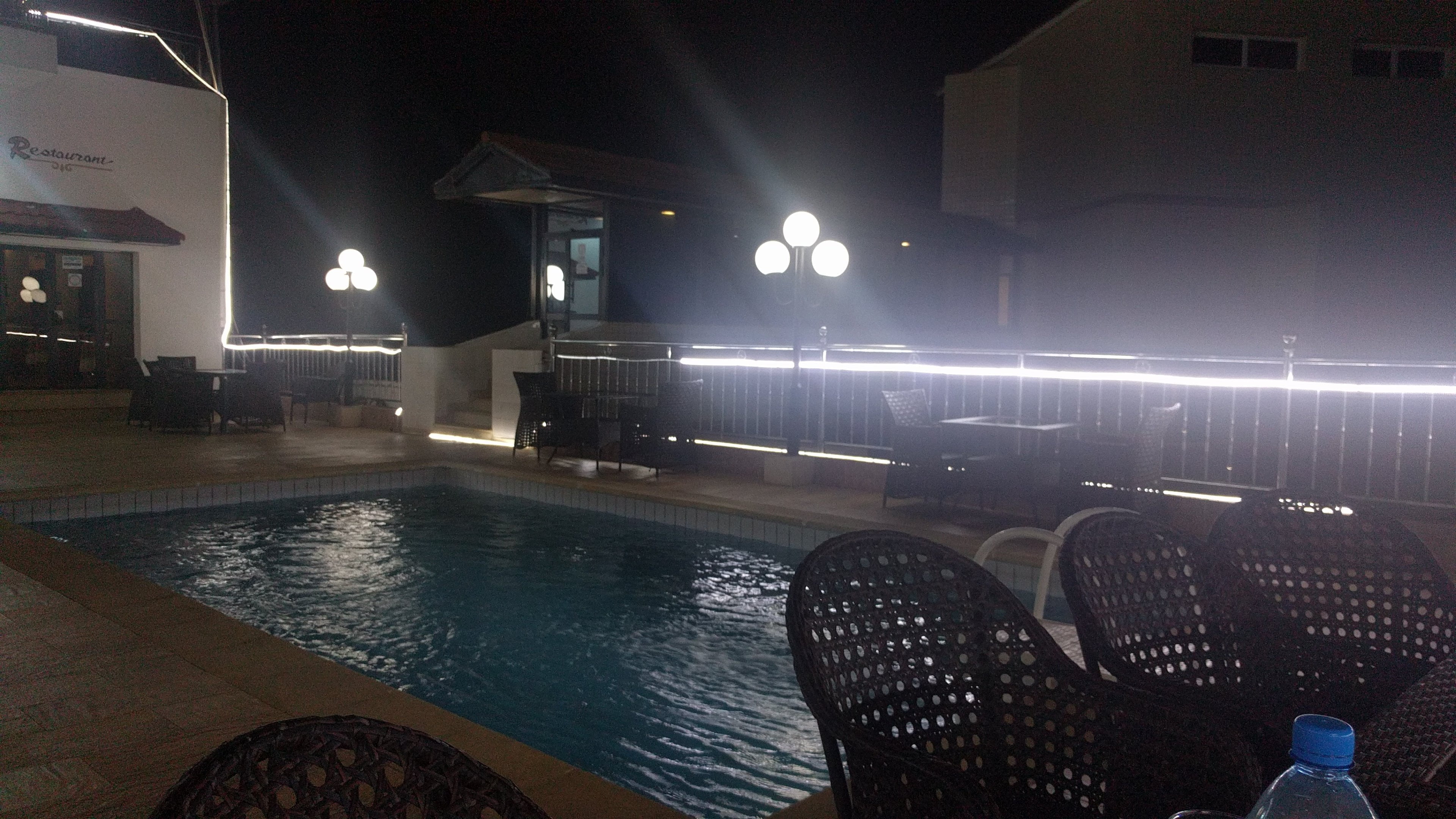 On Friday we will be visiting with the Enable The Children program in Freetown. I’m looking forward to meeting Evelyn, a woman with a special needs daughter, that my wife met last year and has been in contact with. I expect it to be another impactful day. 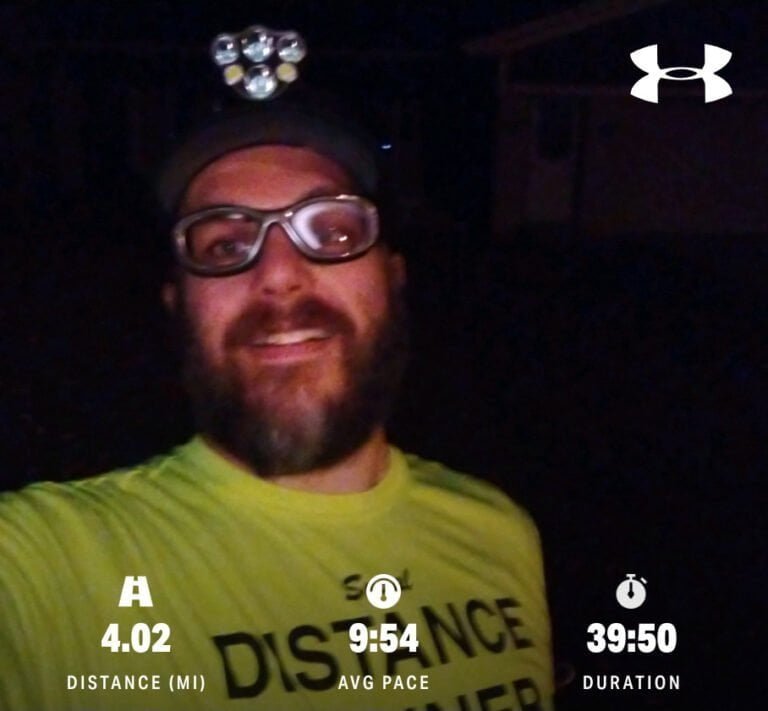 After taking a couple of weeks off, after my virtual half marathon, I’m trying to get back into a regular running routine again. Unfortunately, the running app that I’ve been using since I started running is being retired in favor of another app. Now I’ve for a whole new setup that I need to get…

Like Loading...
Well, yes I’m finally posting to the blog again. Trips tend to take me out of the blog-o-sphere. Well, sorry to disappoint many, but this is going to be a short one tonight. I’m not quite out of the dark on the sick feeling that hit me yesterday, pretty close though. The Good: Had a… 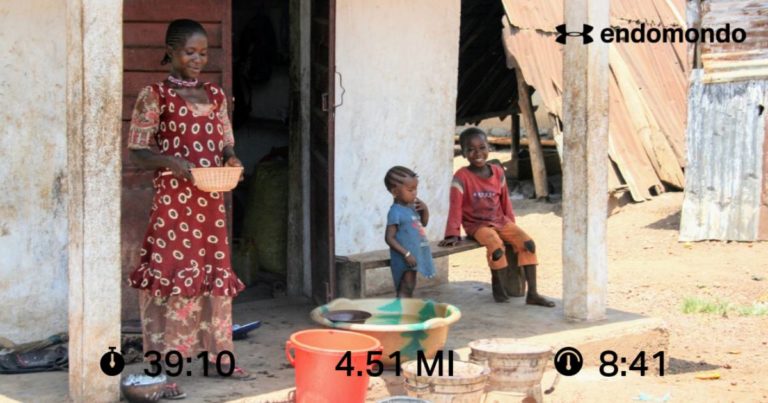 Water is a basic necessity, needed to drink, clean, cook. Can you imagine having to walk 2 miles away to get the water you need for all your needs? Help bring water to communities in need. https://timn.me/2Kx7NEr #HWI #Run4Water #WhyIRun #GRMarathon 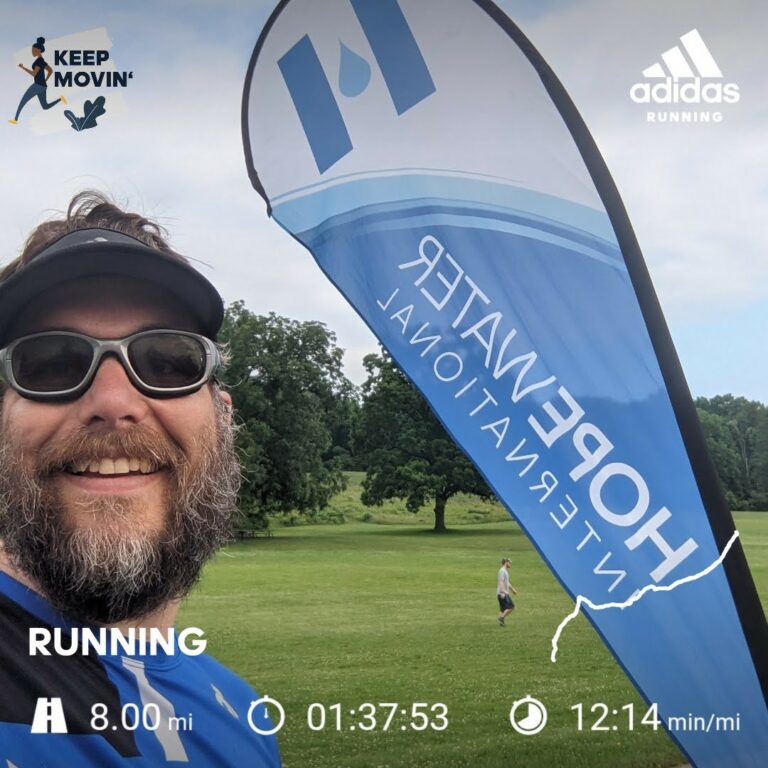 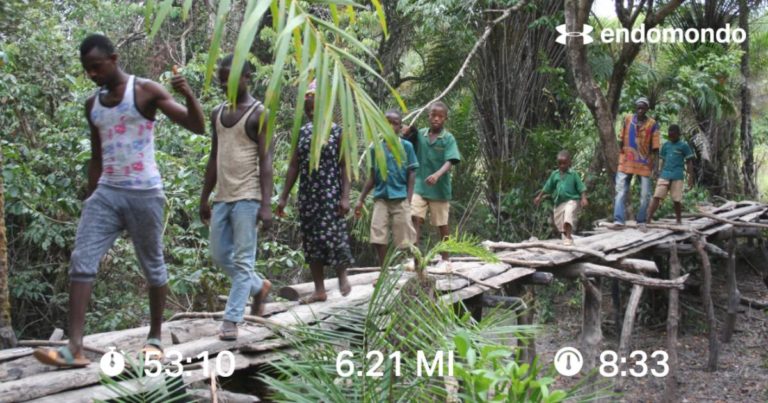 I haven’t run into a race course yet that didn’t have some hills. When you are training it’s important to do some hill training if you don’t want to get caught off guard with hills during your race. Between sidewalks and paved trails, we are pretty blessed with the conditions we have to run in…. 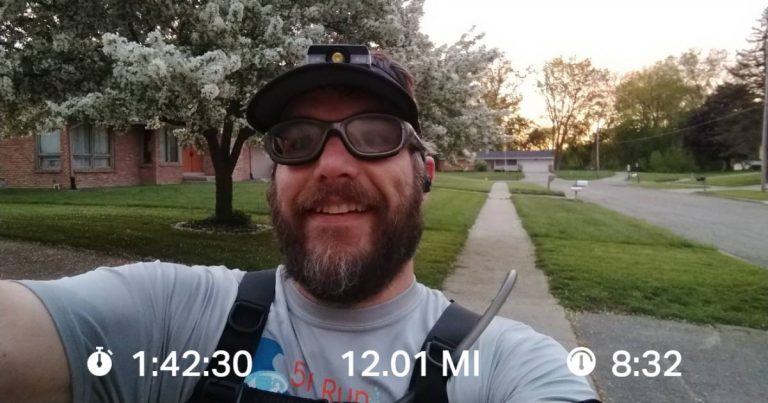 It was a nice long run this morning. I had the worship workout music going and had some solid time with God. Hopefully I’ll get one more of these runs in before I have to take a break from running. #HWI #Run4Water #WhyIRun #GRMarathon