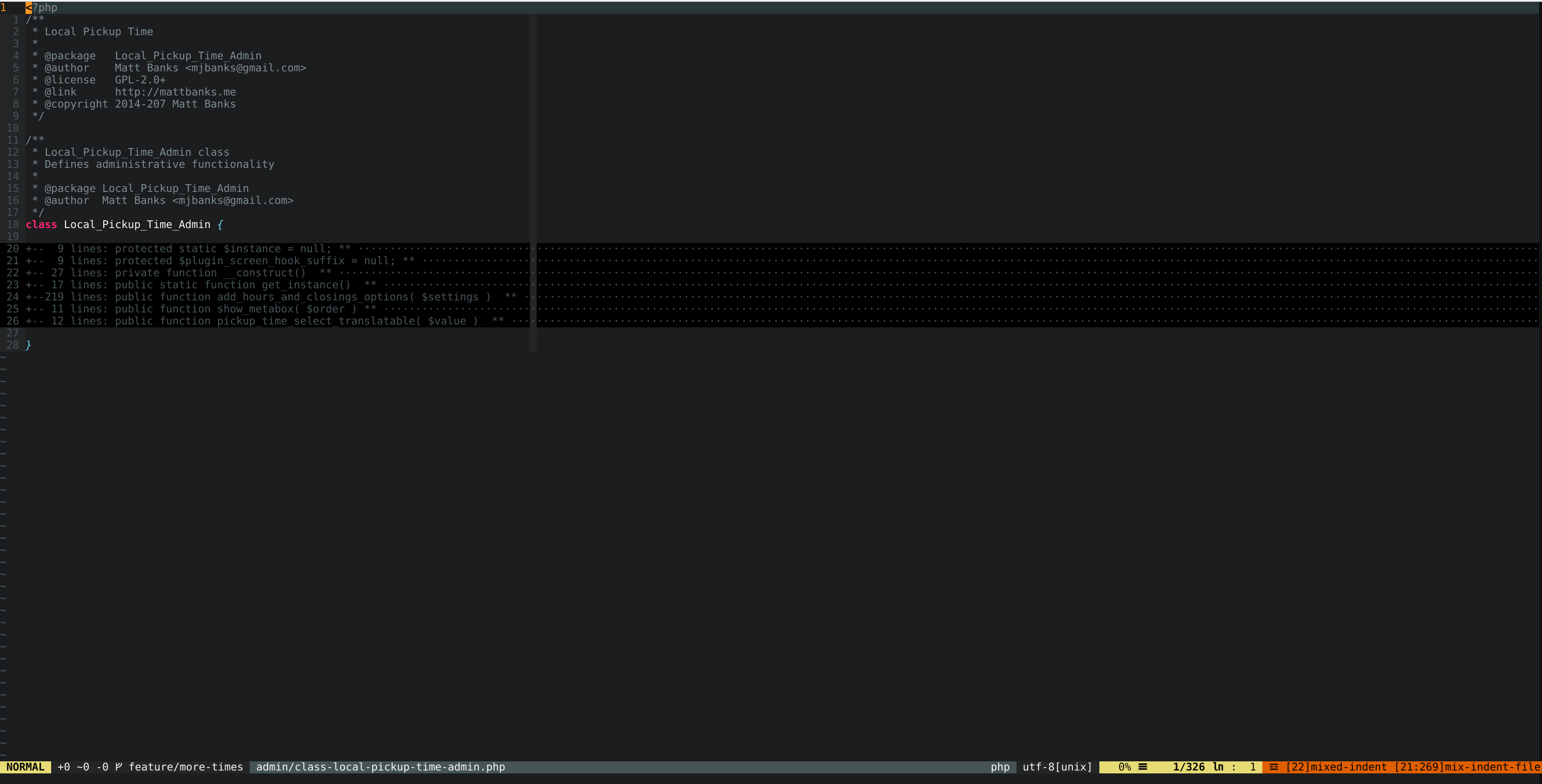 So about 6 months ago I decided to make some changes to my personal development environment. I’ve been using a Chromebook as my primary machine since about 2013. I first purchased an Acer C710 for my wife to use but compared to our Macbook Pro it was a frustrating and subpar experience for her, not to mention she was a heavy Adobe Suite user. Since sharing the Macbook Pro was challenging I set out to use the Chromebook as me development machine. Originally I went with the crouton option. It was pretty sweet to have a full Linux environment alongside Chrome OS. I was then running a full LAMP environment with PhpStorm as my IDE. This worked OK, I had performance and stability issues at times. In an effort to resolve some of the performance issues, and screen realestate, I picked up a Toshiba Chromebook 2 and again started with a crouton environment. After having to rebuild my crouton environment a few times, and still experiencing random broken crouton stuff, I decided to move to a web-based IDE.

I tried a gamut of web-based IDEs, including Cloud9 & CodeAnywhere, and ended up settling on CodeAnywhere for a good chunk of time. During that time I actually picked up an HP Chromebook G1, which is what I use to remote to my work Virtual Desktop at Sprint, which has been a pretty solid machine. As for CodeAnywhere, I actually paid for a multi-year plan, but after seeing little progress on features, and severely lackluster customer service when things weren’t working, I started looking for alternatives. I was considering going back to crouton but was not liking the idea of putting my Chromebook back into Developer Mode. I did checkout Codenvy, which is a hosted version of Eclipse Che a sort of web-based version of Eclipse. About that time Android applications had become officially supported on my Chromebook.

As I was checking out the landscape again on doing full development on my Chromebook, I came across an interesting article. The concept was to use the Android environment on Chrome OS and the application Termux as a development environment. And that led me even further into the idea of going a little retro and using vim, and more specifically Neovim, as my IDE.

Since I’ve just recently restored my Neovim setup and time will tell if this is going to be my long term solution. I just recently completed some WordPress plugin changes for a WooCommerce plugin that I needed to make for a client site. Once the translation file is updated I’m hoping that my pull request is accepted and my changes are actually included in the official plugin. On a side note I resorted to using the GitHub Update plugin for install my version, and my branch of changes, to the client site until my changes are official. I’ll go into more of that during my upcoming talk at WordCamp Grand Rapids later this June. 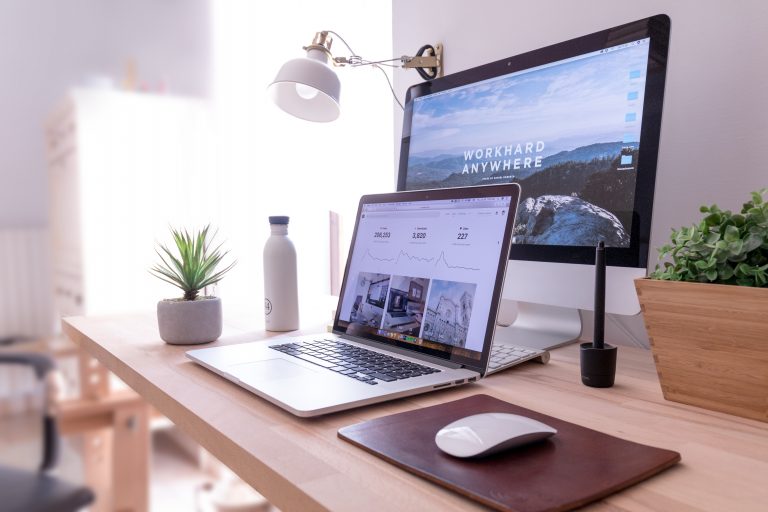 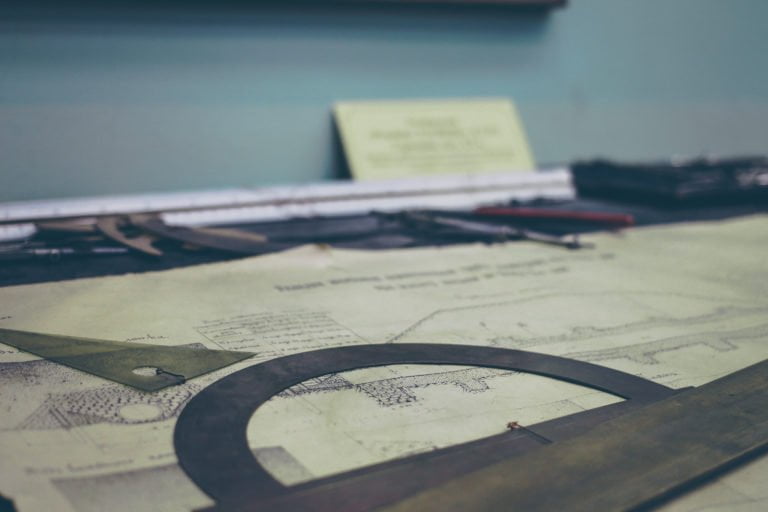 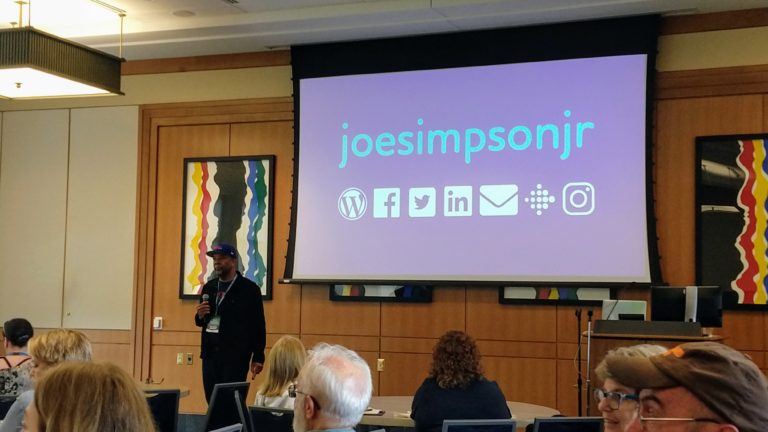 http://bit.ly/joesimpsonjr-wcgr Hosting I purchase too much hosting… Start with free and level up as you learn WordPress Compare what you need Considerations Site Traffic eCommerce Site Speed Environmentally conscious Staging Uptime Site Design Why doesn’t my site look like the demo? Setup the test data for the demo Make sure there is support I have… 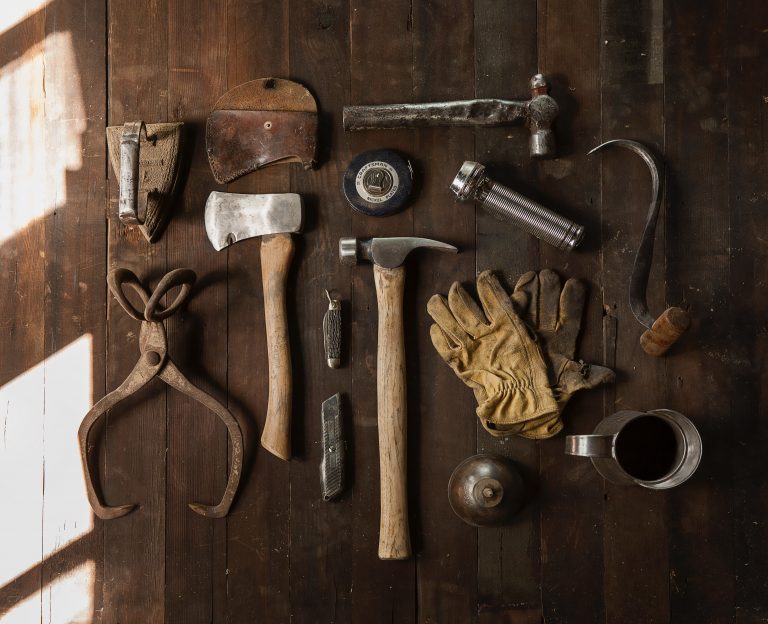 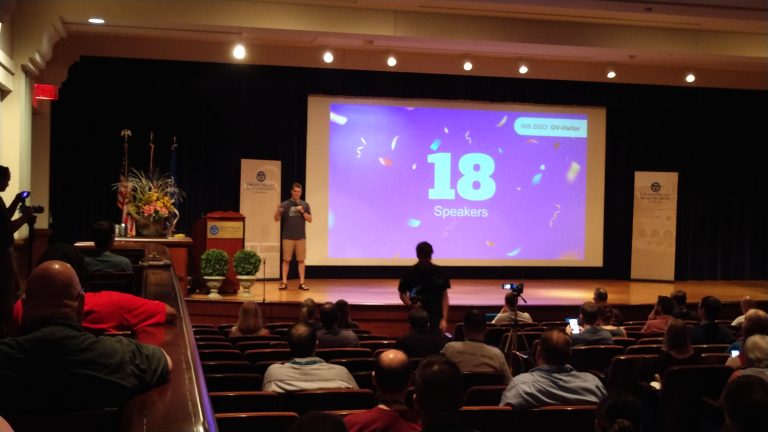