The delivery went fine, and the doctor and nurses took care of Owan and watched his vital signs to make sure he was adjusting to his new environment. About and hour and a half after the delivery, the doctor and nurses were concerned that Owan was not breathing the right way, and the doc decided Owan should be monitored at a large hospital with a neonatal intensive care unit. At 3:00am, a helicopter arrived with specialists to take care of Owan during the flight. Kjirsti got to come out of her room and sit next to Owan for thirty minutes before the crew whisked him off to Gunderson Lutheran Hospital in La Crosse, Wisconsin, around 4:00 am.

So Owan got his first helicopter ride at only three and half hours old. Not bad.

Kjirsti did not have any complications from the labor, but she had to stay in our little West Union hospital until Sunday. Thankfully my sister Stacy was with us that weekend. She arrived at our house fifteen minutes before Kjirsti went into labor. Stacy had come to visit from Fergus because it was her birthday on the 28th. Yep‚ÄîStacy now shares her birthday with her first nephew! Stacy stayed with Kjirsti in West Union and I drove to La Crosse to be with Owan.

I got to La Crosse around 9:00am and found that a great staff of nurses and doctors were taking care of Owan. They had him hooked up to an I.V. with glucose water for nutrition, and some antibiotics, and put an oxygen line under his nostrils. He was in a baby warmer and they were monitoring his heart rate, oxygenation, and respirations per minute.

I spent the day with Owan and got to hold him for the first time shortly after I arrived, and it was wonderful. I spent the afternoon and evening with him and kept in contact with Kjirsti and family.

Kjirsti was discharged on Sunday morning and made it up to La Crosse by noon. It was great to see her hold our son for the first time.

My parents (Bill and Marcia) arrived on Sunday night after driving straight through the night and running into car trouble. They have been a big help to us and we‚Äôre thankful that they‚Äôve been able to come out here.

We‚Äôve had visits from family, friends, and pastors, and we‚Äôre grateful for them all.

Since Saturday we‚Äôve been staying at the hospital in an empty patient room. Owan needs to be able to breathe on his own and learn how to eat well, and because he is premature, he could improve in these things and then suddenly go backwards. Once he can breathe and eat normally for two days, he will be released. We think that might be sometime early next week, but it could take longer.

Kjirsti and I are becoming adept at holding, feeding, burping, and changing Owan! We‚Äôve gotten to spend a lot of time with him. His vital signs improve when we hold him‚ÄîGod is amazing, and his creation reflects his glory and genius. Owan has made some good improvements. He is being weaned from his oxygen line, he is no longer on antibiotics, and he has begun to bottle feed quite well. He has a long way to go before he is stable enough to go home with us, but he is improving and we are so thankful for that. It is hard to see him with wires and tubes all over him, but we are blessed that he is doing as well as he is and that he is in such a good facility.

Kjirsti‚Äôs Uncle Lindell lives 30 minutes from La Crosse and has become our pastor. One of the verses he has shared with us is Psalm 127:3: ‚ÄúSons are a heritage from the Lord, children a reward from him.‚Äù Now we know personally how true this is.

Thank you for your prayers, calls, and e-mails. I have come home briefly to run a few errands and send out this e-mail‚Äîhope it makes sense‚ÄîI am running low on sleep! We will keep you all informed of how Owan is doing.

With love, Ryan and Kjirsti

Ok, so I’ve been pretty out of it blog-wise the past week. It’s not so much an issue of not wanting to blog. It’s just an issue of having the right time to do it. I’m thinking I’m going to work in a good chunk of time tomorrow to catch up on everything that’s been…

Like Loading...
Today God opened my eyes to the current state of my life, and the need for the support of people who love me. It can be the most humbling thing to ask for help, I have felt that tonight. My inability to say no, and my drive to please the world, have brought me to…

Like Loading...
So what have we been up to, well when I say we I mean me. So life has been a little crazy this past week, although I don’t expect it to calm down anytime soon. I’ve got a lot of things to do by this weekend. I’ve got a load of photos to scan and…

Like Loading...
Yeah, so I’ve been a lot of thinking lately. Surprised? 😛 Wednesday, at youth group, an interesting question was asked. “What makes you happy?” This really got me thinking. It was very hard for me to actually stop and consider what does make me happy. I made a comment about the fact that I really… 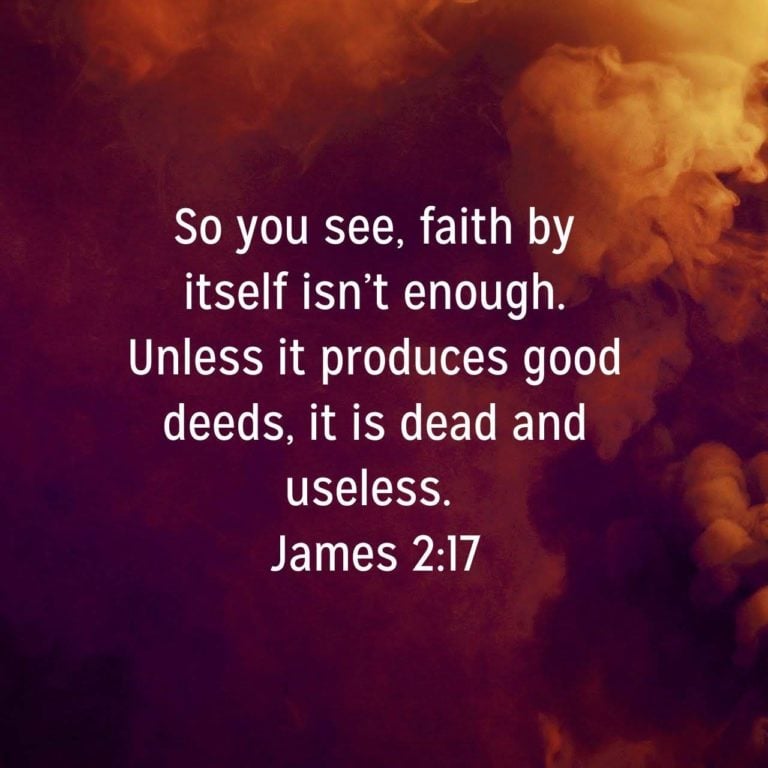 Like Loading...
Ok, so I was just thinking, despite efforts to make life not-so-busy, my schedule has become full again. Well, that’s all for the moment.