Skip to content
Well, I know it’s been awhile since my last little updated, but that’s the way it goes sometimes. Vanessa & I have been having a great time with our dance class. It’s so great to have someone to dance with, as I’ve wanted to get into dance for a long time. We haven’t been up to a whole lot over the past couple of weeks because Vanessa got sick and then had some back problems. I feel so bad for her, I wish that I could make her all better but only time and rest help to overcome those things. I’ve tried to help her out as much as I can. I guess there is a part of me that just wants to take care of her and make everything all right. Maybe that’s just cheesy thinking. I know that I struggle with putting a lot on myself, wanting to making her happy. I know that I’m not perfect, but having a perfectionist personality doesn’t help the situation. It makes it very easy to worry about doing something wrong in our relationship. I do have to say that we made it through getting lost, on a short trip, without get into any fight. [ 😉 ]

So what was this little trip? Well, that’s where the title comes in. We headed out to Spring Hill Camp for a retreat with the Family Life staff and volunteers at church, called Boost. Well, we got some bad directions, thanks to Google Maps unfortunately, and in the process ended up being a couple hours late. I know Vanessa was frustrated and upset, as she had responsibilities for the event. It didn’t help that neither of us really knew the area and we didn’t have a full map. I think for any future travel I’ll make sure to have a map along. I felt really bad for her, and wished I could have done something more to fix the situation. We finally did get there, after getting some directions from someone that was already there, and had gotten lost with the same directions. We caught the end of the evening session and then headed off with the group for some bowling. Vanessa was still getting over her back pains so she just hung out. I played probably one of the best games I’ve ever had. My second game I came out with like a 158. I happen to get 3 strikes in a row. It’s actually quite amazing I was still functional at that point. I’d been running on like 3 hours of sleep. I had a big project at work that I was working on the night before and basically run the whole night and through part of the next day. Ok, back from the segue. After the bowling I pretty much crashed for the night.

The morning session was another excellent session, talking about community and the need to start thinking about things in term of the relationships we have rather than about yourself. We had a short break and then had a team building game. Our group was the lat one to get it, with help actually, but as they do it tought us a lot about the dynamics of the people in our group. After the game we had a moment to share in small groups about what we did in the ministry we served in and some prayer needs. Then we headed off to lunch. I was pretty hungry, as I was too tired to get up for breakfast. I have to say the the time went too fast really. The time was really great to get to know some more people, and the topics of the sessions were really good. God really got me thinking about how I’m spending my time, and the need for getting the rest that I need.
It was really nice to be back at a camp again. Spring Hill is way bigger than Inspiration Point, but there’s just something about camp in general that is unlike any other place. It got me thinking about all my years out at the Point, and missing it a bit too. At times while serving at camp I thought that I might serve at camp for many more years. I guess I’ve always struggled with knowing God’s plan for my life.

When I see how other spend their entire life serving in ministry, or working in the same career, I wonder what I’m supposed to be doing. I guess camp was the only consistent thing in my life for so many years. I think one thing I’m faced with right now is the feeling of uncertaintity of what the future holds. Well, so the future doesn’t appear that uncertain. I have a good job, Vanessa & I have had many conversations about getting married, there are so many opportunities to serve at church, and I’m really starting to get more connected with people here. I guess there just seems to be a difference in where things are today then I every thought they would be. A year ago I wouldn’t have even guessed that I’d be living in Michigan, or have such a wonderful woman in my life.

Well, I’d better stop here. Whenever time goes by my posts get rather lengthy, or when I getting writing my thoughts just start flowing. Until next post, cheers!

Well, so what ever happened to the daily wisdom that I would bring to this thing they call the internet or blog-o-sphere? Well, sometimes life just makes a lot of demands on our time that we just can’t do anything about. Today I managed to finally get the new Faith & Fellowship Bookstore website online….

Like Loading...
Ok, some may be wondering why I’ve had no posts on the blog since Monday. Well it so happens that I have had no internet at home since Wednesday. Hopefully they’ll get it fixed today. I’m gone tonight so there probably won’t be a post until Saturday. I’ve got a lot of things to catch… 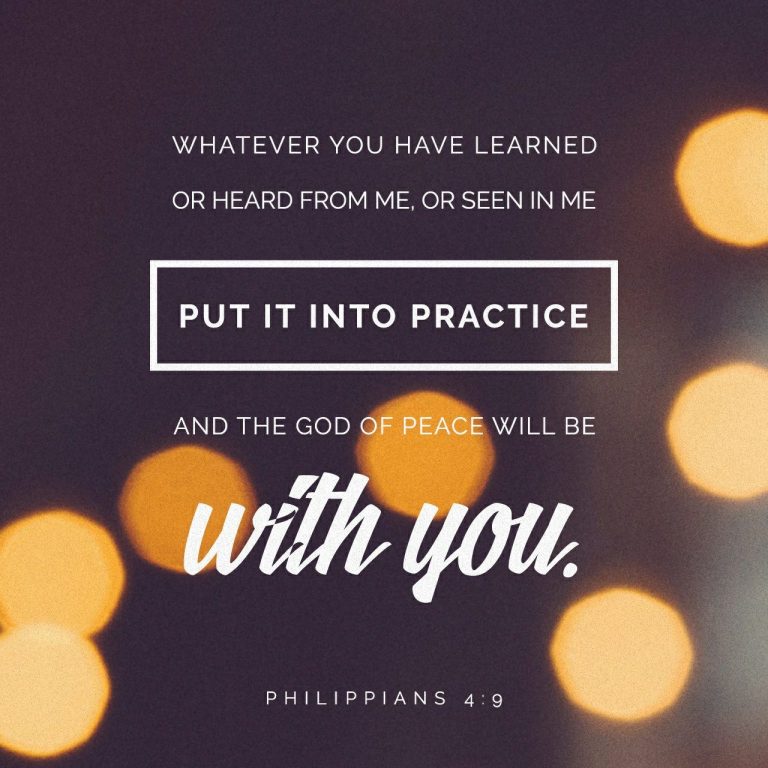 In our quest for wisdom, then, we must ask ourselves: does God simply grant wisdom, or does He give us opportunities to be wise with the knowledge He has already granted us? – Seeking Wisdom