Skip to content
Well, it seems that once I get out of sync with something it can be like pulling teeth to get back into it. It pretty much began when I moved out here to Michigan that my online presence started to fade a little. Since I’ve gotten married it’s been even less. I think what has happened is that when I was just a single guy there was not really anyone much to protect. I could pretty much voice my opinion and share my feelings about anything to the entire world without much fear of the consequences. Things are very different now. I have a wife to protect. This isn’t a bad thing. I’d protect her from anything I could, she’s my wife, I love her more than anything of course. I think I just have a harder time writing now because I have to choose what I say even more carefully. The other reality that I have is that I no longer work for people that are generally understanding and caring. Ok, that’s not entirely true. What I mean is that there are too many cases now where potential employers, or current ones, do some Googling to find out about it’s current or potential employees. I don’t want to put something out there about my work that causes me to somehow lose my job or her future prospects for jobs. Now, anyone reading this, don’t be thinking that I’m leaving my job anytime soon. You just never know how long you’re going to be somewhere and when you might have to look for a job again.

Well, the morning is rushing on and I’ll be needing to get on my way. Perhaps this might finally be the return of my daily thoughts. We’ll see. I do rather miss my spilling it all on here, letting the world see a glimpse of what’s going on in this crazy head of mine. Actually, I wonder if anyone follows this thing anymore. I used to have so many readers, but maybe that’s a good thing. Tah-tah!

Well, I said that I was going to try and start blogging once again and I see it’s been like a month since my last post. Let’s just say life seems to be forever busy, not to say that life wasn’t busy back when I would blog up to 2 times a day, but things…

Like Loading...
So despite the disappointments that come my way. Life is good. At times I wish for things I think would make life better: more friends my age, my dream job, more money, a significant other. Today God has reminded me of all the blessings he has given me: my job, the friends I do have,… 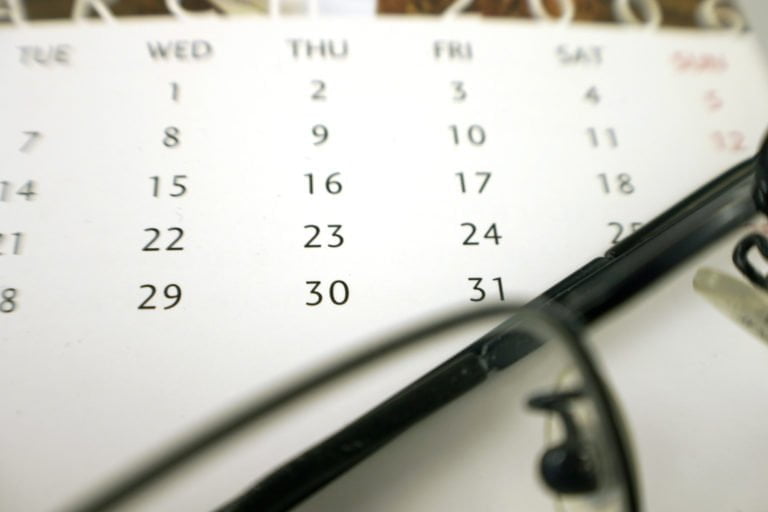 Well, it’s almost the end of the month, but getting a post in now will still technically meet my hope of once a month right. I don’t have a lot of time…ha that seems to fit in nicely with the title huh…anyways, as it goes things seem more complicated these days as well. I find… 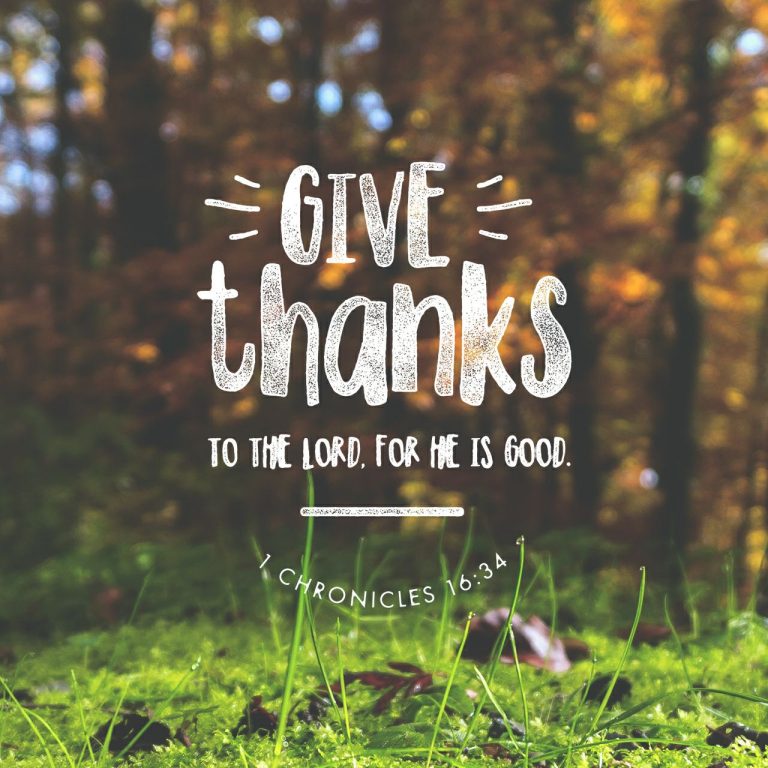 What shall we say about such wonderful things as these? If God is for us, who can ever be against us? – Romans 8:31 NLT This verse should give us the confidence to take on anything. Of course anything that is part of God’s plan and not our own doing. We need to hold on to…