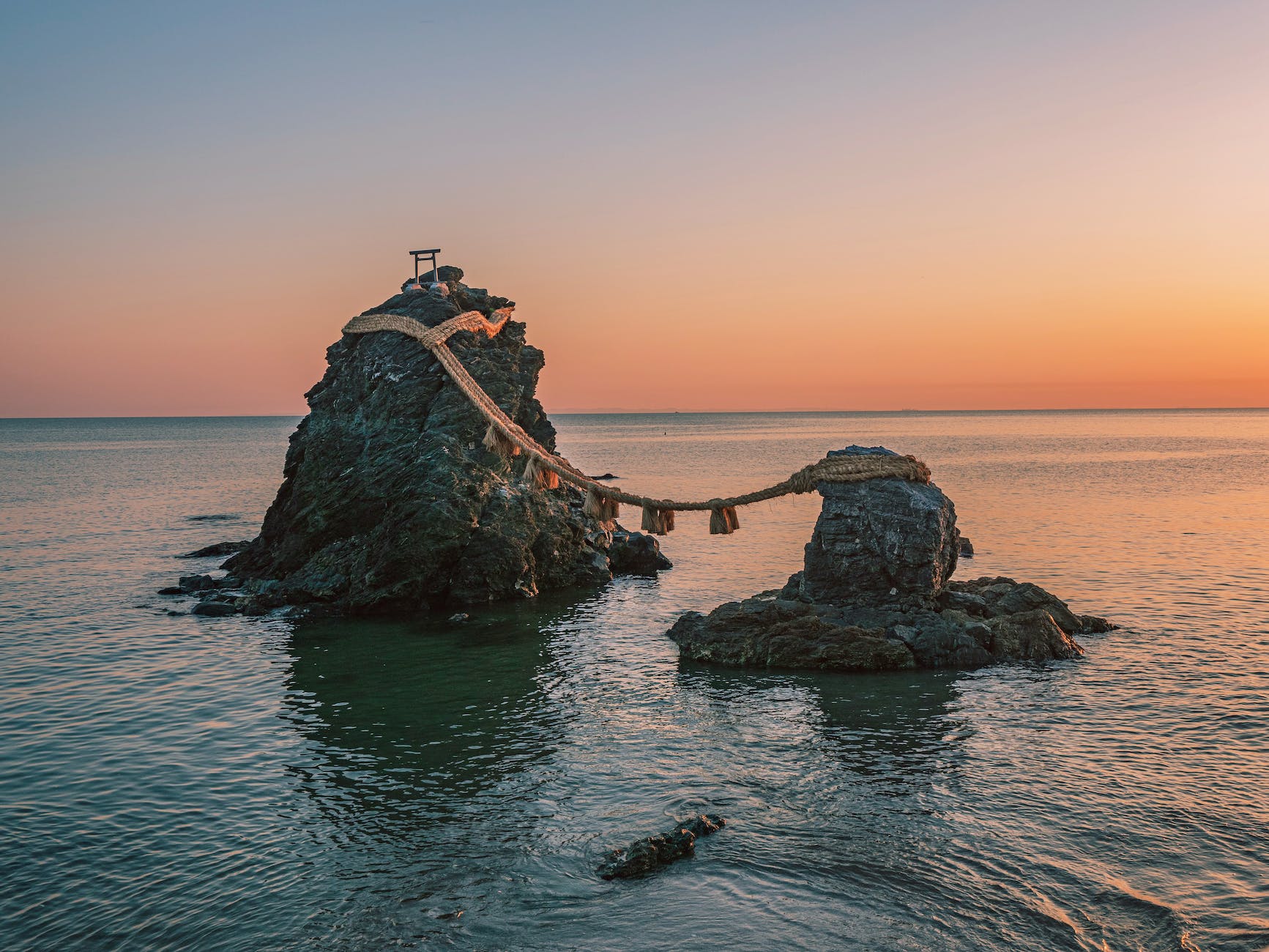 I was thinking tonight about how cool it would be if I could have available, to follow on #Mastodon, all of the RSS feeds that I have in the past subscribed too. Back in my days of Google Reader my #RSS subscriptions were my main source of what was new, including news. My motivation is partly out of the desire to stay within my Mastodon instance without having to constantly switch platforms. There is also an aspect that one of my main platforms is generally my phone. The majority of my blog posts at the very least start on my phone with the #WordPress app, then often transitioning to editing on my actual WordPress site but still using my phone. This also means leveraging mostly the #Tusky app for Mastodon.

Something I’ve also been considering is no longer posting my WordPress blog posts via my Mastodon instance directly. I would instead boost my blog posts on Mastodon, since you can already follow my WordPress site directly on Mastodon. Having other RSS feeds in my timeline would give me the ability to possibly do the same thing in some fashion with those posts as well.

I took to Google and searched for RSS and #ActivityPub since the latter is one of the core aspects of Mastodon. I came across a blog post from Tom Zijlstra about the concept with some resources. Specifically an Express/Node service from Darius Kazemi that converts RSS to ActivityPub. This service is even tied into being able to use a Mastodon instance for authentication for managing the RSS feeds. I’m thinking about spinning this up and seeing how it might work.

In a perfect world all sites with RSS feeds would also support ActivityPub natively, like what is being proposed with #Tumbler , then this sort of gateway service wouldn’t have as much use. I’d be curious if anyone else has already pursued this sort of concept and what their experiences were. 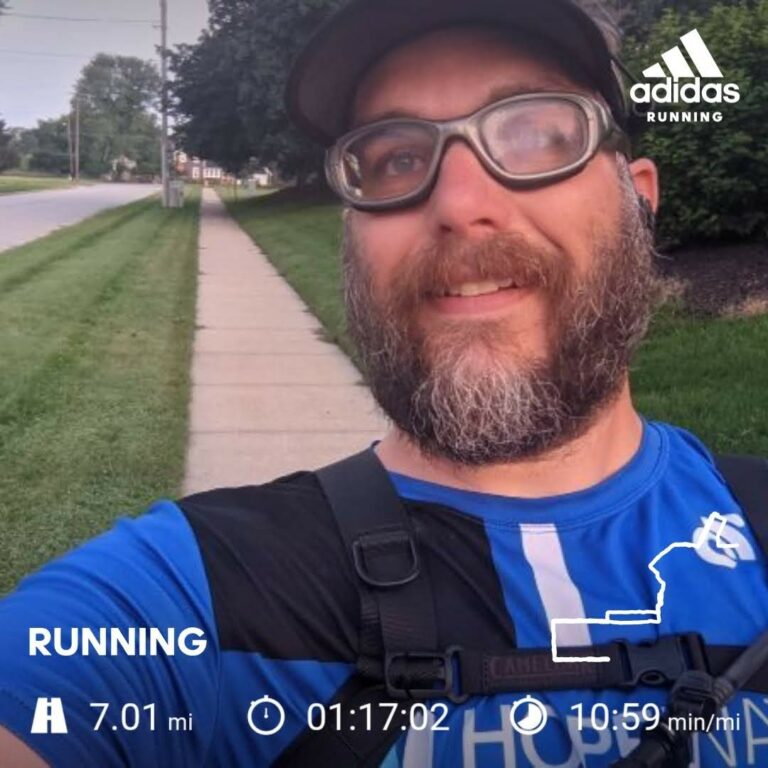 I knew it was going to be a tough run going it alone, then when I stepped out the door and felt the heat and humidity there was no doubt I was going to have a rough go of it. #HWI #KCC #Run4Water #WhyIRun #GRHalfMarathon #RiverBankRun 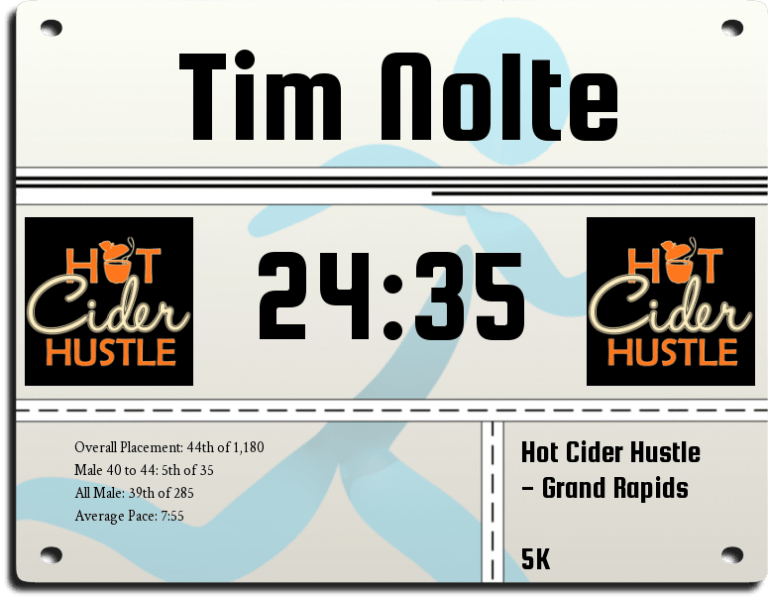 It was cold, wet, windy, and snowy for the #HotCiderHustle this morning, but it was fun to see a few #HWI teammates out on a Saturday morning. I didn’t bring home any medal but I still felt really good about my run given the ground conditions. I made sure to wear my pullover cleats which… 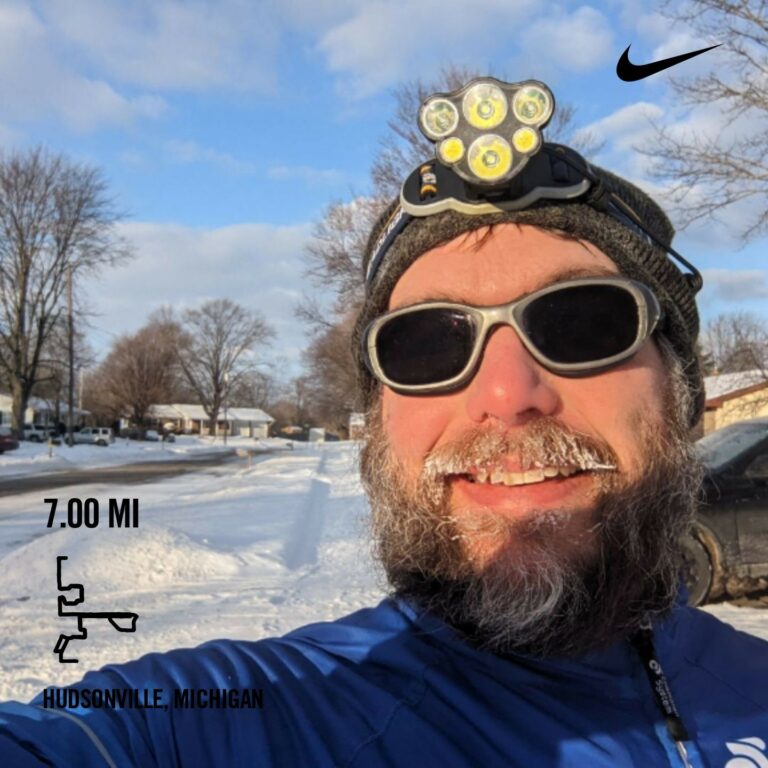 It was another frigid cold morning. Despite the cold, and the struggle, I kept going. … This past year has been struggle to build things back up again. #HWI #Run4Water #WhyIRun #GroundhogMarathon #RiverBankRun 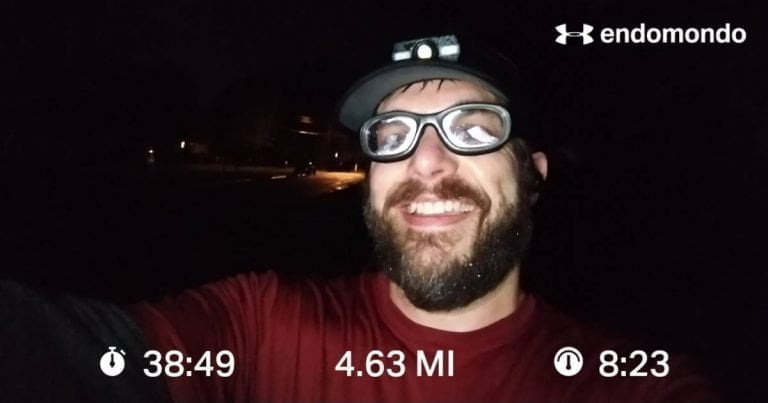 Today was the last training run before the #RiverBankRun and it was a rainy one at that. I haven’t looked at the forecast for Saturday but when it comes to races you have to be ready for anything. 2 years ago the Grand Rapids Marathon started in a down pour. If you are going to… 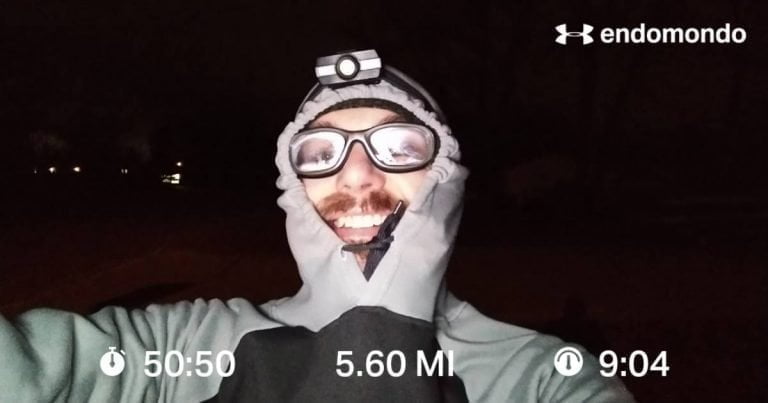 It was good that I had a week of blistering cold Minnesota running which pretty much prepared me for the colder weather we’ve had this week. This morning was a shorter interval run, but the 20 minute high intensity interval pretty much set me up to only focus on the run, and the upcoming Groundhog…