Skip to content
(John 1:35-39) We see here that John the Baptist had disciples of his own. Actually, later in the Scriptures, Jesus gives us the great commission to go and make disciples. Now the disciples that John had were following him, until they heard and saw Jesus. Really, it was John that pointed his followers to go follow Jesus.

Something that is interesting, however, is the fact that John calls Jesus the “Lamb of God”. This was pretty early in Jesus main ministry and I wonder how many people really understood what that meant? Jesus being called the “Lamb of God” really meant that he was a sacrifice given by God. At the time most people were waiting for a Messiah to come and save them, but I don’t think they were thinking that the Messiah would be coming to die for them.

Obviously these first 2 disciples were very curious what Jesus was all about. They didn’t go up and just start asking him questions. They just started following him around. It wasn’t until Jesus approached them about it that they asked their first question and he simply responded with “come and see”. They were in for more than just seeing where Jesus was staying. 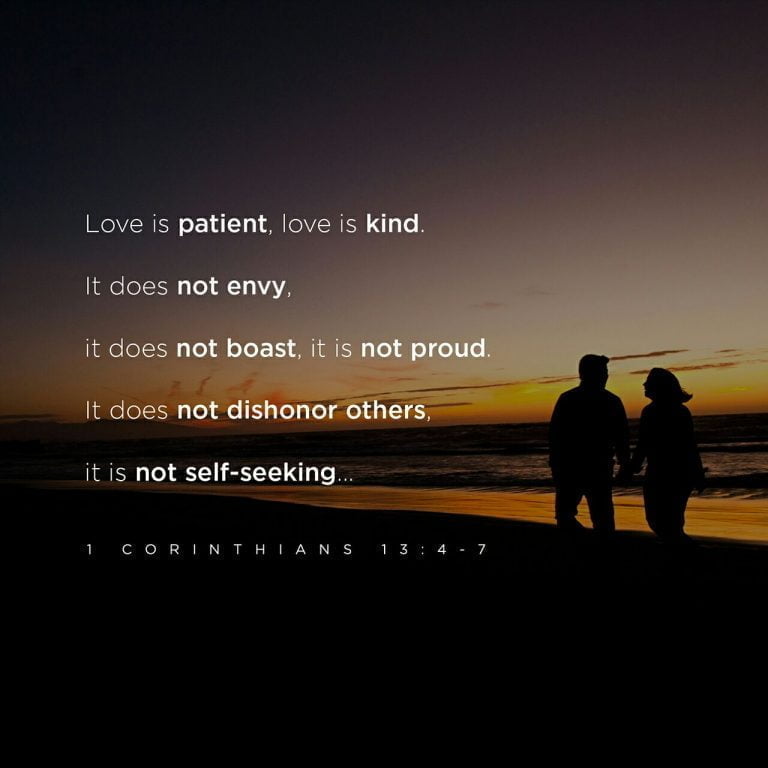 “When we allow God’s love and mercy to flow through us to our spouse, we will find less conflict, more grace, quicker forgiveness and much more delight at home.” I know that too often, I jump to conclusions and assumptions instead of giving people, especially my wife, the benefit of the doubt. This an area…

Thursday was an ok day at work. I really didn’t feel like I was able to keep on task as well as I would have liked. I was able to make some progress on the CLB site, integrating the forums into the homepage. I also got to talking with Todd about the whole blogging thing….

Like Loading...
So yeah, I pretty much wasted the weekend away again. Not totally, but I could have done a lot more than I did. I guess I sort of get tired of doing stuff, like work, all the time and want some time to just kick back and relax. I’m feeling like I’m kind of spinning… 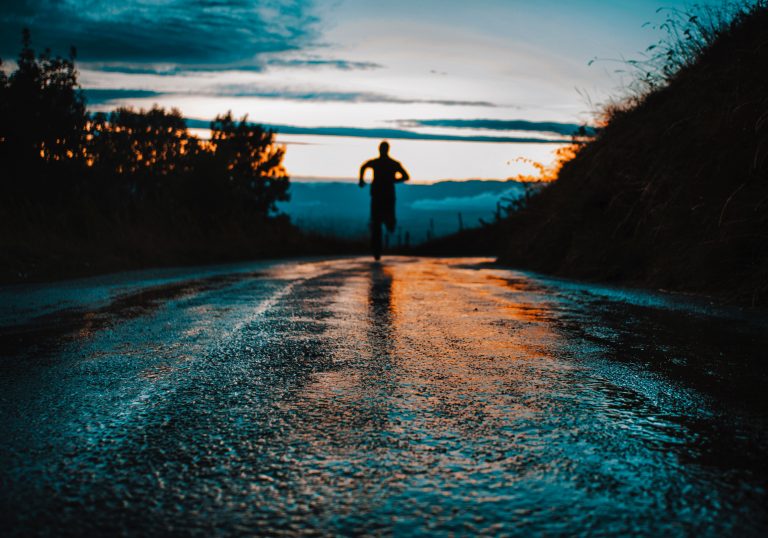 So today is the 2nd day since completing the marathon, and unfortunately I find myself in more of a discouraged state than in celebration of my accomplishment. There are many things going through my head, many thoughts that cause me to be more disappointed with marathon Sunday. Nothing played out like I had hoped. I…

Like Loading...
Well folks (readers/freinds) I’m am now know as a Michigander (as Vanessa would call it). I haven’t gotten a new drivers license or license plates on the car but I really do feel at home at the moment. I still need to get myself familiar with the area but I’ve got a map (thx Nessa!)…