I had some excellent IM conversations tonight. Was talking with Ginny and catching up to what their family has been up to. Sounds like Jim is getting steady business. He’s been doing a lot of work for Wells Fargo. And the home schooling has been going good too. We ended up talking about relationship stuff. This was partly due to the fact that I brought up the subject.Recently I’ve had two attempts at setting me up with people. I just don’t know how I can be ready for that just yet. And I just don’t know how I can let myself be that vulnerable again. It still hurts too much. Well maybe someday before I’m old and grey.

I also has a short conversation with Krista N out in NJ. She told me about a blog her sister started that a bunch of camp people are on. I joined up, not sure how much I’m going to contribute. I’ve not done much writing in the past and I just started this blog, so I don’t know how I can keep up with more than one. I’ll prob just pop over there once in awhile to see what’s new and give my 2 cents if I feel like I have anything to say. My head is joined in there along with a link to here so if people really want to know what’s up with me this would be just as good a place as any. Well, back to Krista. We talk about what we were up to. Pretty much just work for her, that’s about all I’ve been up to as well. We’ll be seeing each other at Becky & Peter’s wedding. Guess it’s going to be a small one. I feel pretty lucky to have been invited, seeing as how I’m terrible when it comes to keeping in touch with people. We got to reminiscing about working back in the kitchen at camp. She seems to think that her and Becky never really got a chance to get to know me or talk with me much. I don’t think it was that bad. I would put more of the blame on myself as I don’t open up too much.

This seems funny that I’m starting a blog. It seems more like just writing to myself. Guess I don’t care if people read it. Probably won’t keep anyone’s interest for too long anyways. My little corner of the Internet Universe. (People will probably get freaked out by what I write here. I’ll prob end up in a mental hospital. LOL)

Well, it’s getting late. It was fun to catch up with people. I’ll have to really try to do more of that. Signing off…

Well, today (er, I guess looking at the time I have to say tomorrow), it was a pretty slow day at work. Had a fun time talking about bread with a co-worker, she has like 3 bread machines, seems like her family would have bread coming our of their ears. From the conversations in the… 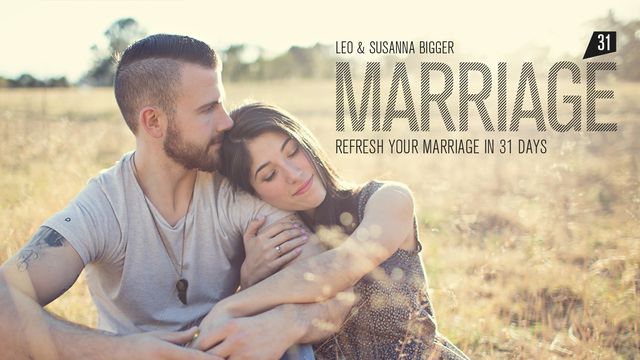 “Time together is indispensible for togetherness. And togetherness is what makes up a partnership.” I just finished day 16 of the @YouVersion Plan Refresh Your Marriage In 31 Days.

Like Loading...
(Exodus 4:10-18) Interesting question, it would seem that in this passage in Exodus, that Moses wore out God’s patience. It clearly describes that God became angery with Moses when he refused to follow what God was calling him to. This doesn’t mean that God is completely impatient, however it does go to show that He…

Like Loading...
I want to thank those of you that expressed concern for me because of my protected post. It’s so amazing to know that there are so many people that care about how I’m doing. I want to assure you all that things are simply amazing right now. I know that most of you don’t really…