Skip to content
So I didn’t get a blog entry in yesterday. Oh well, not much went on. I spent a good portion of the day trying to work out wireless issues. I won’t go into the details, however, ended up spending time today working on it too. I guess it’s back to the drawing board on this one. I’m going to need to do some more research into this. 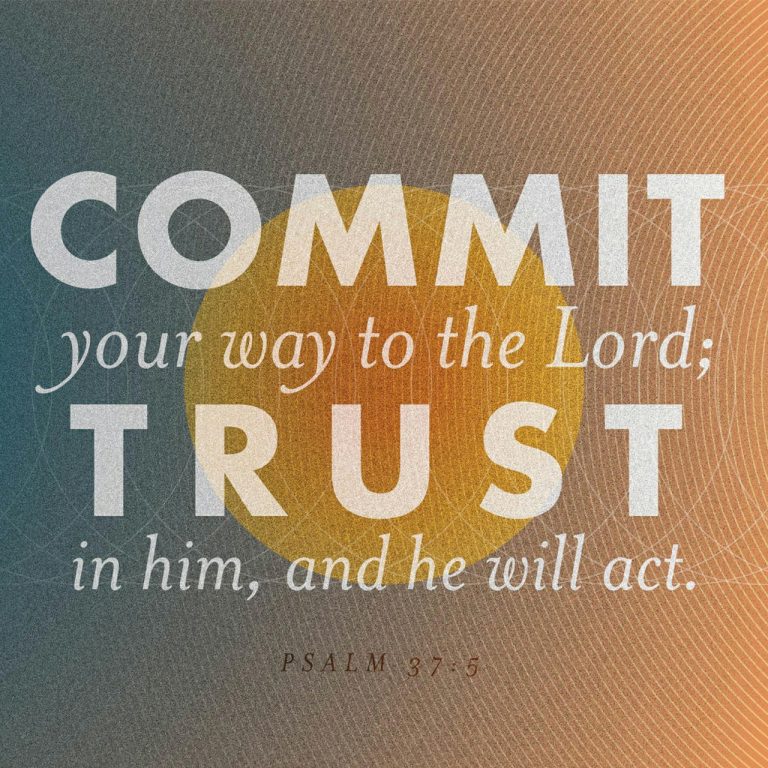 Like Loading...
Tim: I just feel like the world today is just destroying our youth Cassie: that and not alot of ppl are covering them in prayer…they just call it “humanity problems” and ignore it Tim: yes Tim: this issue of moral relativism (sry for the big words) is getting worse by the day Cassie: it really…

Like Loading...
I haven’t posted on here for so long I’m sure no one is following me anymore. It’s crazy to think that there was a time when I was posting like everyday, sometimes twice. Things are of course different now. I think the thing is that when I was posting before it was all about what…

Like Loading...
Well, for those that have long awaited a post to thie fabulous blog, here we go. This will probably be a short one. So much has been going on since my last post, actually a lot happened through December that I didn’t even get time to write about. I’m really looking forward to life settling… 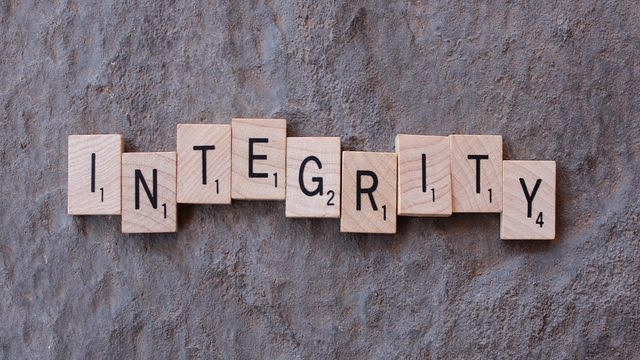 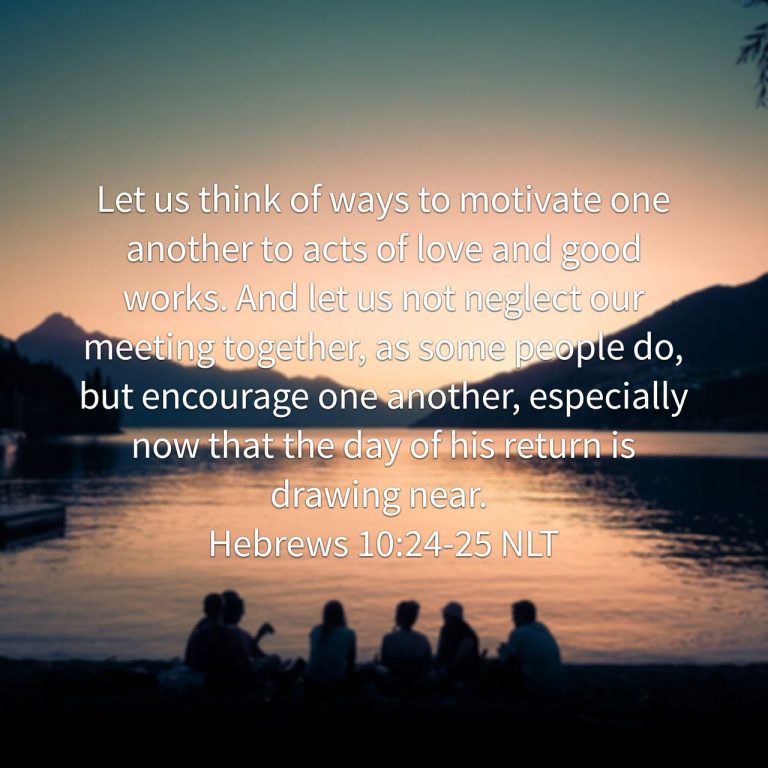