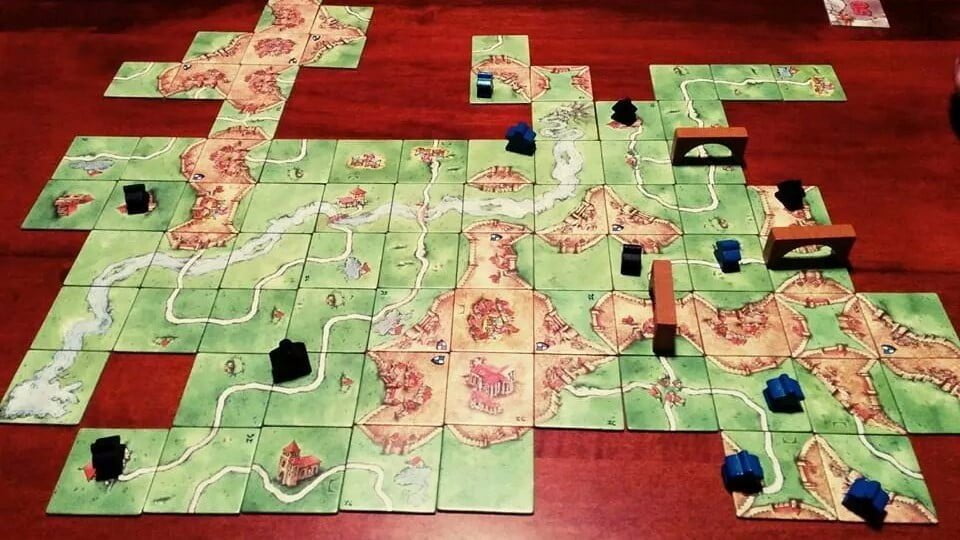 Thursday was an ok day at work. I really didn’t feel like I was able to keep on task as well as I would have liked. I was able to make some progress on the CLB site, integrating the forums into the homepage. I also got to talking with Todd about the whole blogging thing. He had setup himself with a Blogger.com blog. I offered to host a WordPress blog for him, then we got on the sunject of creating a CLB Blog site. Not sure how much of a demand there might be for this. I think it might be cool if Synod Staff & Pastors had blogs through the CLB. I didn’t get out of work till like 6. I decided to take the time and make some spaghetti. This took a little while, but since I didn’t have any internet, and it was better than PB&J I figured I’d go with a good meal for the night. After that I decided I wanted to check my email so I ran over to work with my iBook. I was there a little while. Besides checking my email I was messing with the wireless setup. I’d like to get the roaming setup working so that the change-over between APs would be pretty seamless. After a bit I got a call from John O, he was wondering if I’d be up for a game of Settlers or Carcassonne. Well since I really didn’t have much else to do I said sure. When I got over there John wanted to go over the the boys dorms at Hillcrest as Bruce wanted to get some guys to try John’s hot sauce. Well that was a bust as we couldn’t find Bruce anywhere. Oh, yeah Luke was there too. We got back to John’s and Caristy was home. We got the board setup. Jeanette joined us too, Caristy decided not to play. So it was the four of us. It was a good time. I ended up losing, but I wasn’t playing very nicely either. After the game we all called it a night. I didn’t sleep very good that night, the spaghetti wasn’t sitting too well. 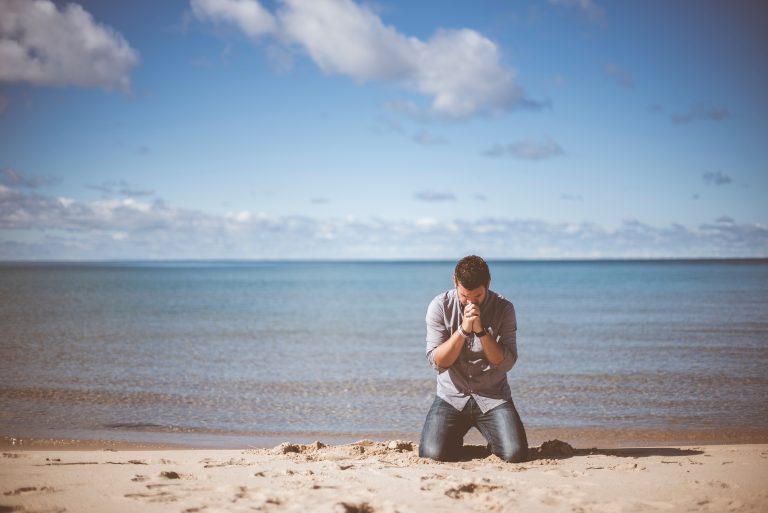 “Faith is acting like something is so even when it is not so in order that it might be so simply because God said so.” — “Kingdom Prayer: Touching Heaven to Change Earth” by Tony Evans I’m not sure what I was all thinking about at the time I created this draft post but these words…

Like Loading...
In short, life, more specific, work. So as it grinds on even later in the evening I just felt I needed to get back to this things called blogging. So obviously the daily anecdotes of my life haven’t made their way to this space in cyber-space much. When life get’s crazy you have to take… 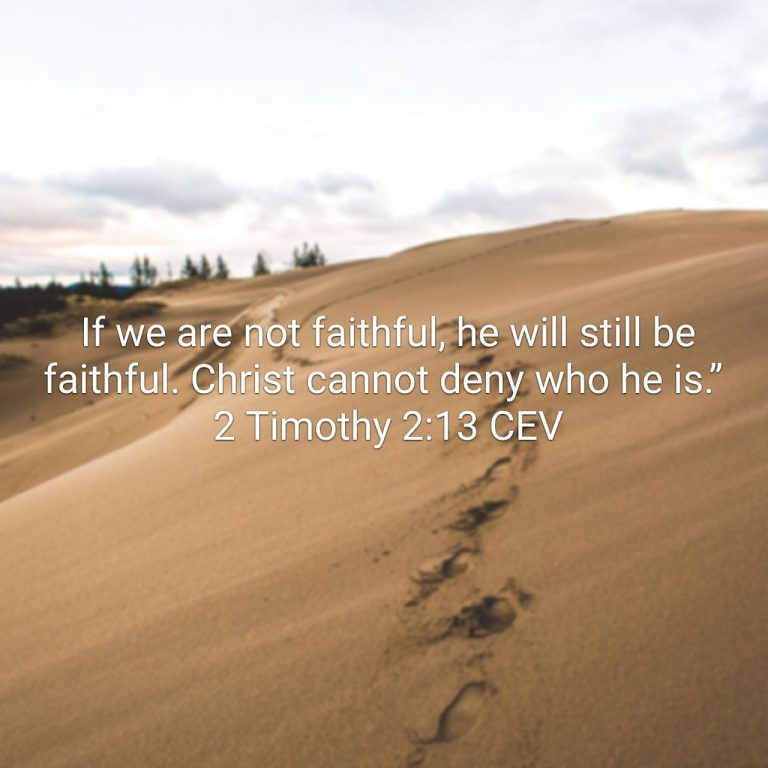 The promises are always greater than the problems you’re facing! – Pastor Rick Warren 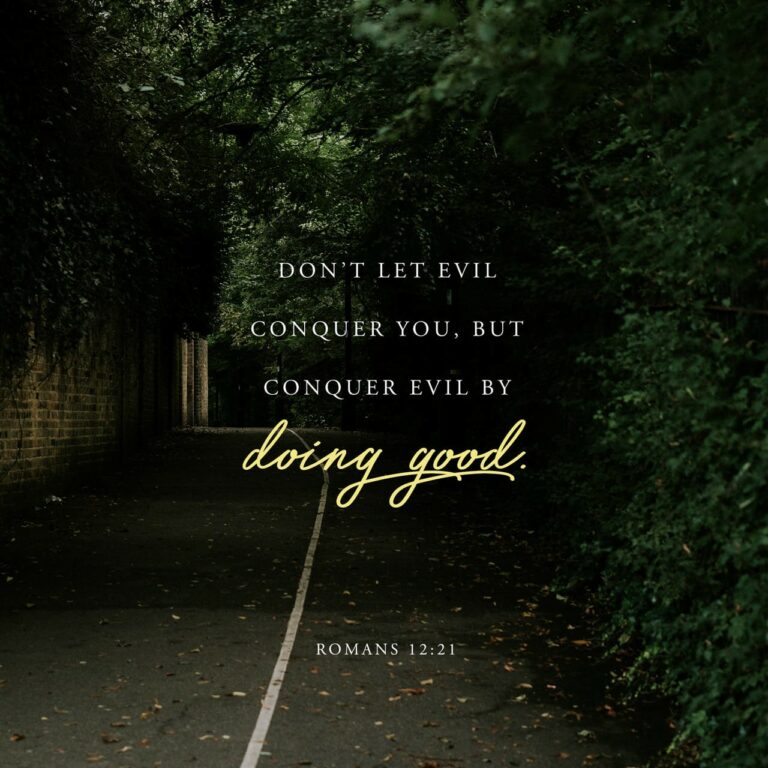 In the past year I have seen so many that claim to be Christians completely miss the mark here. A lot of people need to spend more time in God’s word, reading the New Testament, and discover what it really means to be a #Christian and how to live.

Like Loading...
Well, today work was pretty normal. Nothing too special. We had the youth group kickoff and things seemed to go pretty well. I got over to the church about 5:15 or so to get the sound system & projection equipment all setup. I worked on fine tuning OpenSong a little during break at work and…