So it’s been a few days since my last post. When things get busy I find it hard to get them in. Things have been kind of crazy. I just noticed too that my last real blog post was Tuesday. Wednesdays always get busy and late, actually I ended up going over to John & Caristy’s after youth group again. It’s good for me to be apart of some social things, especially with people my own age.

So let’s recap a little. Wednesday youth group was good. Joel & Liz Christensen gave a talk about their work in China. It was a little different than what they talked about on Sunday wo that was good. With the craziness of the week I didn’t do music, which worked out just fine. Afterwards, like I said, I went over to John & Charisty’s. We did some popcorn and had a campfire. It was nice. It got surprisingly late however. Oh yeah, that day at work I moved into my new office. You can see the pictures I posted from that.

Thursday, ok day, did a little more organizing. Talked with Todd about the blog stuff. We decided it would be good to go ahead and setup a sub-account on the web host for the blogs. I didn’t do much for desktop/network work as I was expecting to do some of that on Friday after work. I worked on the upcoming F&FP bookstore website. I can wait to get this launched, I’m way over due on this. That night I helped Jim Saul clean out a rental property of his. That was a gross job. I don’t think I ever want to be a landlord.

Friday, pretty normal data entry day. However, I was actually able to get up at about 5:15 that morning. I had breakfast, did some morning devotions (didn’t get to blogging about this, sry. I was reading out of the A Passionate Life.), and got to work at 7:00 am. I had a great morning and left at like 4:00 pm. I was back at the office somewhere between 5:30-6:00, to do the server move. It of course took awhile to get things situated the best way and work on keeping all of the cords organized for future maintenance. The worst of it was I had a problem with one of the servers not coming back online. I figured it was partly due to a lack of free space on the system partition. I noticed the warning before I shut it down. I ended up being up till like 11:30 that night working this out. I finally just left it trying to start up. I planned on going back in the next morning. So that was a long day.

Well Saturday came too soon. Partly because my boss, Todd, was bringing his dog over at 7:30 am for my to dogsit for the coming week. So I finally got going into work at about 11:00 am that morning. To my happiness the server was back online and everything seemed to be back up and running smooth again. I worked on freeing up more space on the server. I still really only got around 500MB total free on the boot drive. Doesn’t seem like much else to do. The rest of the day, which was starting around 1:00 pm, I worked on cleaning the house before my family arrived. I got most everything done except for getting all the dishes done. This was a huge deal, it’s not like my family doesn’t have some dishes needing to be done when I go there. I had plenty of clean dishes to use, and they weren’t going to be here that long. They didn’t get here until like 7:30 pm I think. This was after I drove to Alex to meet them for supper at Culver’s. I was pretty tired. I think this could have been partly due to some allergies, dust from cleaning. We headed to bed after not doing much of anything.

I got up at like 6:30 am this morning to get ready for church. Had breakfast again. I guess I kind of decided that if I eat breakfast perhaps this might keep me from being hungry at night, and help me to not need a lot for lunch either. I ran projection for both church services. Sometime between services I got a major headache. It may have been because of coffee withdrawel, I don’t know. I did have a cup before second service. My family took me out to eat at Big Harvest Buffet. It was good food as usual. When I got home I took some excederin. It took awhile for it to kick in. During lunch I got a call from John about playing Settlers at 5:00 pm. I thought I might be up for that. My family would be gone by then anyways. They did leave at like around 3:00 pm. They braught in the blue chair you see in the photo. Something my Mom picked up at a garage sale to replace the worn out green chair I had. Also for my B-Day, which is tomorrow, they got me the couch cover. Something I’ve been lokking at for awhile. I’d really like to get ones for the chairs that match, we’ll see if I can find some sometime. I took it easy and rested before Settler’s time came. I had another cup of coffee besides. When 5 o’clock hit I was good to go. It was a good time. Only thing that stunk was me. I did horrible at the game, by the end I really didn’t care what moves I made and basically just gave stuff away cause there was no chance for me to do much. I need to think about my strategu a little more, I think it’s a little off.

Well, that’s most of it in a nut-shell. One thing that kind of came across my mind tonight is that I am kind of an odd one. I feel like a very strange combination of geek and normal person. So anyways, off to bed I have to go. Here’s shooting for 5 again, we’ll see. Chow all! 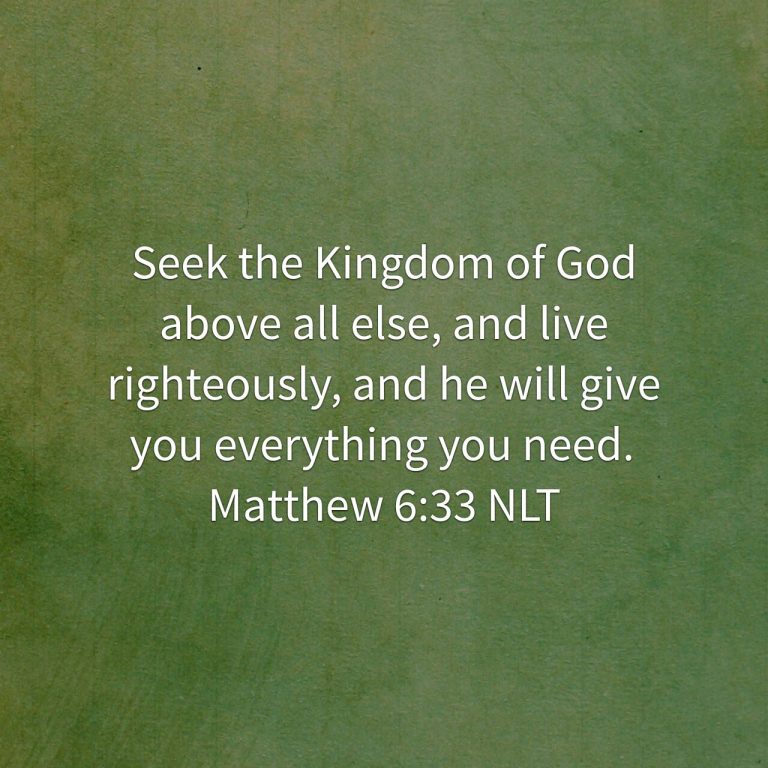 Seek the Kingdom of God above all else, and live righteously, and he will give you everything you need. – Matthew 6:33 NLT Our world tries to offer us a lot of things that distract us from what we should be pursuing. It goes without saying that when we are pursuing God our “needs” change. Many of… 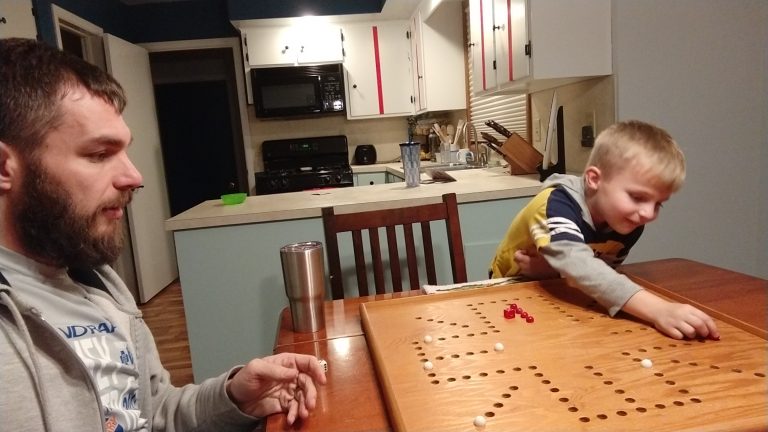 Love playing games with my kids. We want to start doing a family game night once a week. Jacob enjoyed beating me at marbles. Then we had fun playing Rush Hour, and Jacob wanted to keep playing instead of having snack.

Like Loading...
(John 1:1-14) – John starts out describing a little about what the beginning was like. The Word was another name given to Jesus. It’s interesting that John starts out this way. It is very clear that the importance is placed on this description to setup the rest of the book. Jesus claimed he was God,… 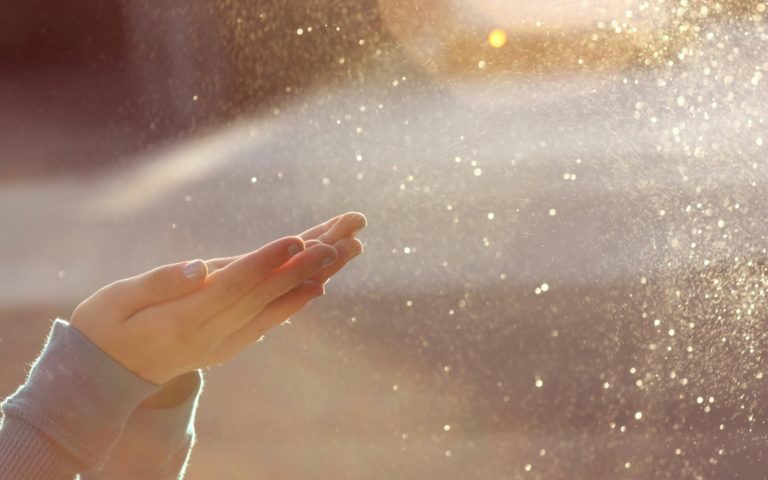 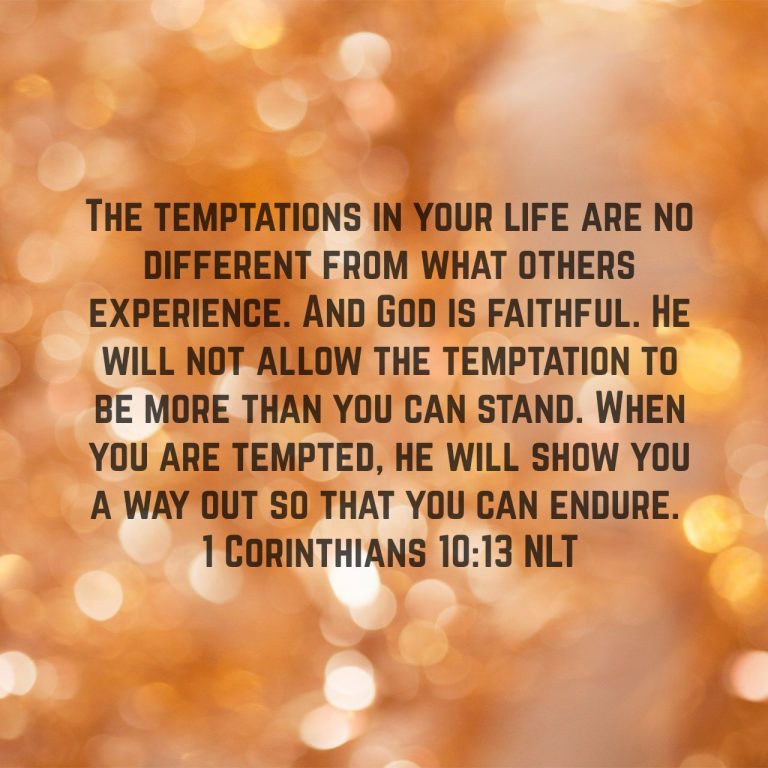 Like Loading...
Yeah, so I’ve been a lot of thinking lately. Surprised? 😛 Wednesday, at youth group, an interesting question was asked. “What makes you happy?” This really got me thinking. It was very hard for me to actually stop and consider what does make me happy. I made a comment about the fact that I really…