Skip to content
Well, as it would happen I’m actually getting another post in. My hope was to get back to posting daily. In a sense I sort of have been posting daily, it just happens that it hasn’t been on here. I’ve been posting daily devotional thoughts over at the Faith Shaping website. I do want to attempt to get regular weekly posts at the very least.

This past weekend I had a nice visit from my parents. I invited them up for a weekend just to hang out. I was kind of hoping to give them a break from things back home too. We had a nice weekend of just hanging out and playing some games, chatting, and did more shopping than I could have guessed we were going to do, lol. I ended up taking a 4.5 hour nap on Sunday afternoon. It was actually a phone call that finally woke me up. The nights got pretty late over the weekend, and I had to run sound at church too. It unfortunately made for a terrible nights sleep however. I’m good today though.

The day went pretty good, even though I still feel like I didn’t get nearly as much done as I would have liked, but that is always the case. I even had a friendly visit from my good friend Chad. I wasn’t expecting him, but he had a meeting in the Twin Cities and was on his way back home. It was nice to visit a little. I decided I’m going to make a trip up to Fargo to hang out with him tomorrow and help him work on his fireplace. 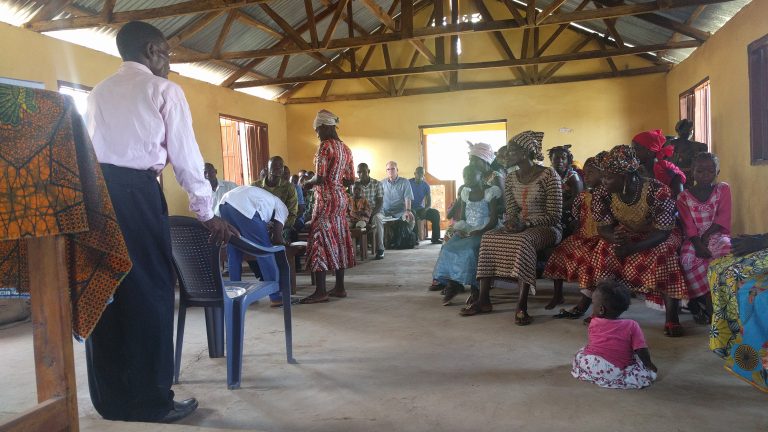 “They are being tested by many troubles, and they are very poor. But they are also filled with abundant joy, which has overflowed in rich generosity.” – 2 Corinthians 8:2 NLT This morning at Daybreak this verse was one that was part of Pastor Wes’ message. As it was being read I instantly began remembering… 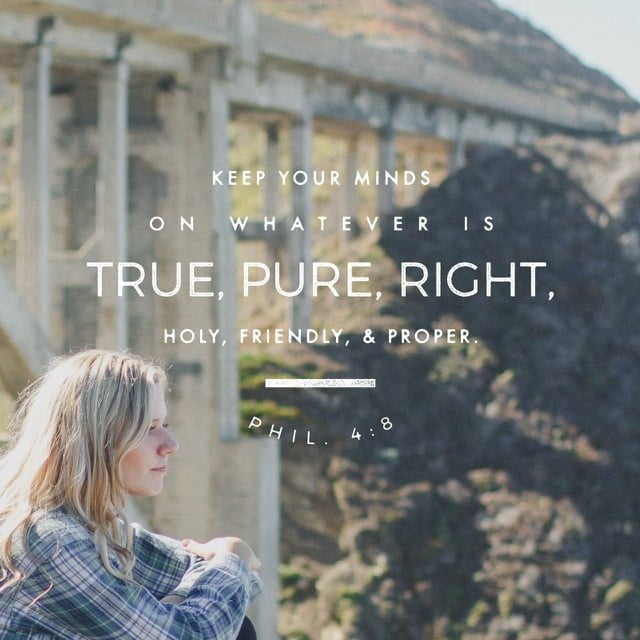 Whatever you fill your mind with is always reflected in how you respond to life.

Like Loading...
Well, I’ll leave you with this much, I had a wonderful weekend. I’m tired however. I’ve finally gotten everything up for the podcast. I’ll have to get to writing the full story tomorrow night perhaps. Nite!

Like Loading...
Ok, so things at work were pretty good. I realize that my expectations of what I want to get done are perhaps slightly too high, and I get distracted easily which also prevents me getting done all that I want to. I’m certain that I’ve got some slight case of ADD. Todd took Bruce Stumbo…