Skip to content
Well, as it would happen I’m actually getting another post in. My hope was to get back to posting daily. In a sense I sort of have been posting daily, it just happens that it hasn’t been on here. I’ve been posting daily devotional thoughts over at the Faith Shaping website. I do want to attempt to get regular weekly posts at the very least.

This past weekend I had a nice visit from my parents. I invited them up for a weekend just to hang out. I was kind of hoping to give them a break from things back home too. We had a nice weekend of just hanging out and playing some games, chatting, and did more shopping than I could have guessed we were going to do, lol. I ended up taking a 4.5 hour nap on Sunday afternoon. It was actually a phone call that finally woke me up. The nights got pretty late over the weekend, and I had to run sound at church too. It unfortunately made for a terrible nights sleep however. I’m good today though.

The day went pretty good, even though I still feel like I didn’t get nearly as much done as I would have liked, but that is always the case. I even had a friendly visit from my good friend Chad. I wasn’t expecting him, but he had a meeting in the Twin Cities and was on his way back home. It was nice to visit a little. I decided I’m going to make a trip up to Fargo to hang out with him tomorrow and help him work on his fireplace.

(Exodus 5:1-23) Initially it would seem that Moses and Aaron weren’t helping matters each time they talked to Pharaoh. The Isrealites even blamed them for making things harder for them. How did Moses and Aaron take that? Well we know that at least Moses in turn decided to blame God for what was happening to… 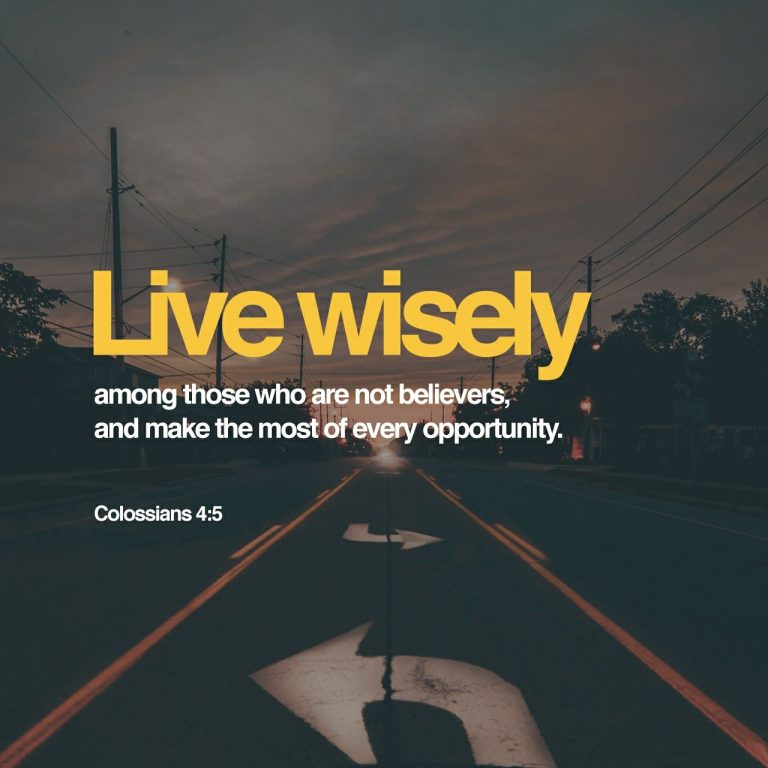 Live wisely among those who are not believers, and make the most of every opportunity. Let your conversation be gracious and attractive so that you will have the right response for everyone. – Colossians 4:5‭-‬6 NLT As believers we are called to speak with grace and love to those that are non-believers. We cannot hold a non-believer…

Like Loading...
OK, folks. So it has been a rather long time since I last posted. Let’s just say that my life has been a little busy. Last week on Monday I started my new job. My official title is Associate Network Planning Engineer, isn’t that a mouth full. I work on a team that develops tools… 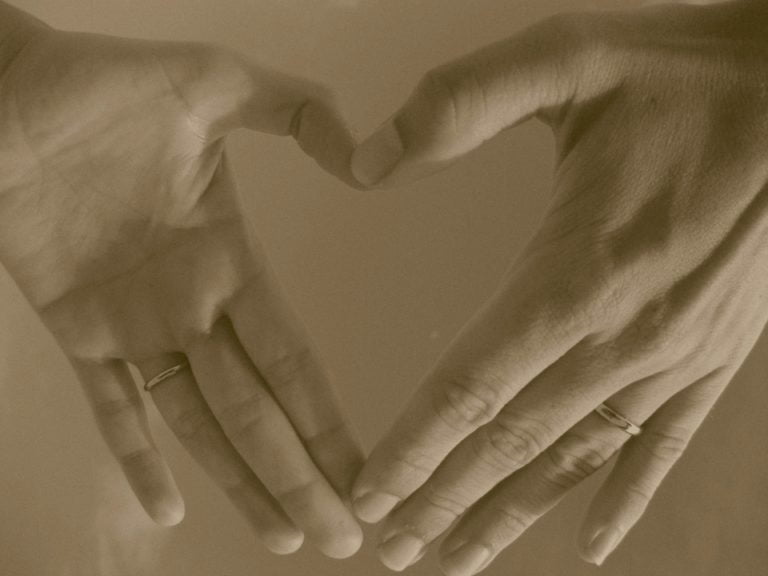 Just wanted to let all of those that might be cruising to see what I’m up to that I am engaged! That’s right, there is a woman out there (Vanessa 😉 ) that would have me. 😀 We had an amazing day together, during our dinner I popped the question. It’s way late now so…

Like Loading...
I’ve been married now for about 2.5 months. Married life has been what I hoped and more, some good and some challenging. We’ve gotten into more of a routine now, but not so much that life isn’t interesting. We’ve been trying to work on the house. A few weekends ago we put up gutters. That… 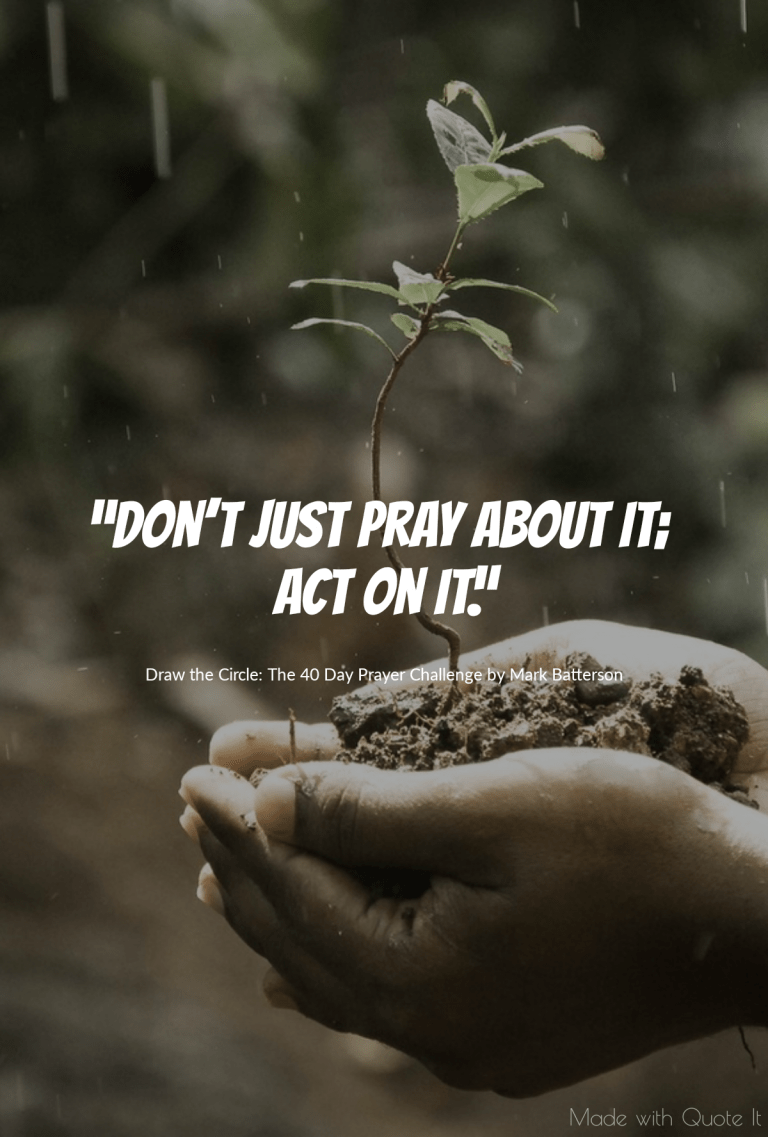