Skip to content
(John 1:15-28) – One thing that can be confusing wen you are reading through the Scriptures is the fact that the same names are used in more than one context. Here we’re reading the book of John and right at the begin he begins talking about John. The John that is talked about here is actually John the Baptist who, if you read more of the Gospels (Matthew, Mark, Luke, & John) you’ll find out is actually Jesus cousin. Now John the Baptist was called by God to go ahead of Jesus and prepare people for his coming. John was a pretty wild looking guy and got pretty riled up when speaking about Jesus coming. Since he was baptizing people the Pharisees were pretty interested to find our who claimed himself to be. Some people thought he was the Christ. When asked about who he was he made it clear that he was not the Christ or anyone else they might think, that he wasn’t even fit to untie Jesus’ sandals.

What amazes me is that John the Baptist, while he was Jesus cousin, hadn’t even ever met him yet was on fire and wanted to bring others to him. He didn’t seem to care at all what people thought of his wildness. Where is that same fire in me or in any of us as Christ followers? Why is it that we find ourselves so timid in the face of the world?

Thanks for all the prayers guys! I’m feeling about 99% back to normal today. Got up at my normal 5:30 am, got some snow moved and got to work early. Now I’m patiently awaiting my PowerBook to arrive, hopefully the weather doesn’t have a negative effect. Well, have a great day all! P.S. Just did… 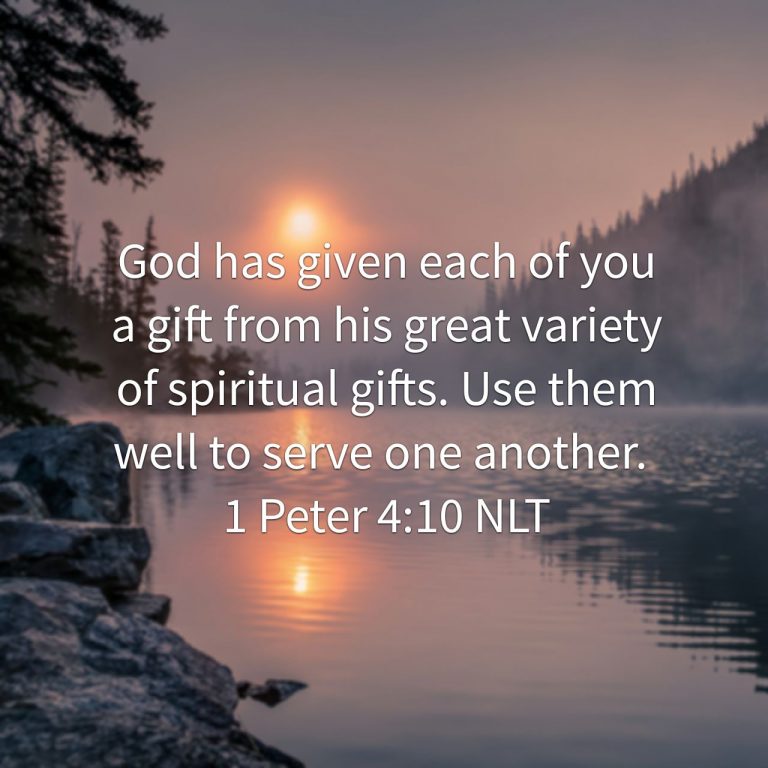 God has given each of you a gift from his great variety of spiritual gifts. Use them well to serve one another. – 1 Peter 4:10 NLT  Sometimes I think we lose sight of how God intended for us to use our gifts. If we are using our gifts to serve others, not just the church…

Like Loading...
Well, here I am in the wee hours of the night. So the pleasant act of IMing and playing music caught me up tonight. I pretty much got my taxes done, and it looks like a good tax return. Too bad I have debt, I go out any buy one of them fancy 5G iPods,…

Like Loading...
So, as things seemed to go, I didn’t get nearly what I wanted to get done at work today. Most of my time today was spent working out some backup & database issues. The worst of it is I still can’t get the backup software installed on the server. I know this is going to… Prayer is the only entryway into genuine self-knowledge…Prayer is simply the key to everything we need to do and be in life.

Like Loading...
Well, today work was pretty normal. Nothing too special. We had the youth group kickoff and things seemed to go pretty well. I got over to the church about 5:15 or so to get the sound system & projection equipment all setup. I worked on fine tuning OpenSong a little during break at work and…