Skip to content
So yeah, I pretty much wasted the weekend away again. Not totally, but I could have done a lot more than I did. I guess I sort of get tired of doing stuff, like work, all the time and want some time to just kick back and relax. I’m feeling like I’m kind of spinning my wheels with the web job. I really like to nail down the site design before I do the custom programming stuff. The problem is they’ve given me hardly anything to work with. Well Monday will have to be a big day to work on getting stuff going. I guess I’m going to worry less about the design and make sure the funcitonality is all there.

Visited Frederick Meijer Gardens on our anniversary weekend. Enjoyed the butterflies and spent​ time enjoying the place where our marriage started 10 years ago, under the arbor.

Like Loading...
Well, I have a feeling if I just let things start to fly this post might get rather lengthy. Hmm, hold on to your hat. 🙂 So today was sort of a struggle for me. The part of my job that I like the least is having to sit at a computer and correct people’s…

Like Loading...
So, not a lot to report on today. I’m feeling a need a little bit more time in the morning to get going. If I would get myself to bed at a decent time it would help, hopefully I’ll accomplish that tonight. Got into work and started working on website stuff. I pretty much worked… 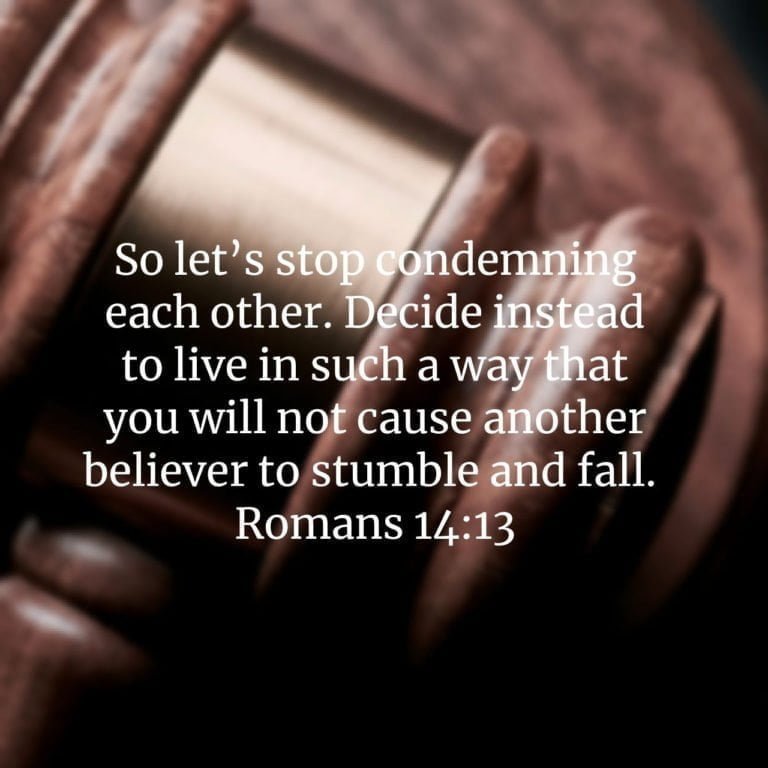 “If you disagree with a decision that affects you, instead of condemning the person, #forgive. Instead of rendering judgment, offer #grace.” #COVID19 #Jesus #love #church

Like Loading...
I just saw this on TV and just rolled with laughter. I can’t believe someone actually thinks this is going to work. Check it out, watch their little demo video.

Like Loading...
Well, I’m now one year older at 27. I guess I’m kind of starting off this new year of my birth with some changes, LOL. I was able to get up at 5 this morning & be to work by 7. I ate breakfast, watched a little news, did some devotions. I was given a…