Skip to content
Well, got pulled in a lot of directions at work today. Things were still pretty quite. No one else was around in my department. It sure was a Friday, things got to be rolling pretty well in the break room this morning. This is to be expected when Armin is around on a Friday. It definitely brought back memories of the trip out to the East Coast earlier this summer.

Got a call from Jim S at the end of the day. He was having some printing problems with some older Mac OS 9 machines. I tried to do some help over the phone, but ultimately went over to Morning Son to check it out. Didn’t end up getting out of there until like 7:30. This as a result meant not getting to my parents until later than I’d really like. The worst of it was that basically it came down to the Macs just not being able to print to the copier. It just seems that the Appletalk support just wasn’t there. Also a possible issue was that the Macs were only on 9.0 rather than the more recent 9.2.2. My final thought is they would be best to just get a LaserWriter off eBay and throw it on the network for the Macs. The only other posibility is to contact the copier company for support. One thought was to try and have the Macs print through the Windows 2003 server. The problem was when doing this the print job would kill the Mac Print Service on the server.

The trip down to my parents seemed like a long one. I thought I had been driving for a long time only to find I was just coming up to Alexandria. And this is only 45min from Fergus. Right then I knew it was going to be a long car ride. By that point though I was getting into my Podcasts. I pretty much got caught up on my Podcast subscriptions, didn’t get to any of my audio books, but I’ll probably switch over to those on the trip back home. One disappointment was at least 3 of the podcasts had a lot of the same tech news, but oh well.

Well, gas in Fergus is now up to 2.96. On the trip down though I did see it at 3.01. I will be riding my bike to work more when I get back from this weekend. Going to have to work hard to get my butt out of bed earlier. When the snow flies I’m thinking I’ll be trying to just walk to work. Wondering however, if a lot of people decide to use other forms of transportation, will gas prices continue to rise? I’m trying to remember how the whole supply and demand concept works. I thought that when the supply was low and the demand high, the price went up. We’re seeing that now for sure. So if the demand goes down, thus increasing the supply, will the price go down. I’m not sure here with gas. If the stations paid a high price for gas during the low supply/high demand time, and then the demand goes down and they aren’t selling as much, the price probably won’t go up. I doubt it would go down, as stations would lose money. At least I would think. I’m not totally sure how the whole gas price thing works. It has always seemed to make no sense that gas prices can flux so much when stations aren’t filling their tank every day. Only time will tell of course.

I tried getting a hold of Jeff & John on my trip down to my parents. Left a message for Jeff, didn’t even get and answering machine for John. I invited Jeff to go to the State Fair on sunday when my family & I go. It would be nice to get together with one of them while I’m doing. I haven’t seen them for quite awhile. It’s amazing in this world of endless ways to communicate how people can lose touch with each other. I guess distance can be part of that, and the busy-ness of life. Well, I’m going to sign off for tonight. Till tomorrow… 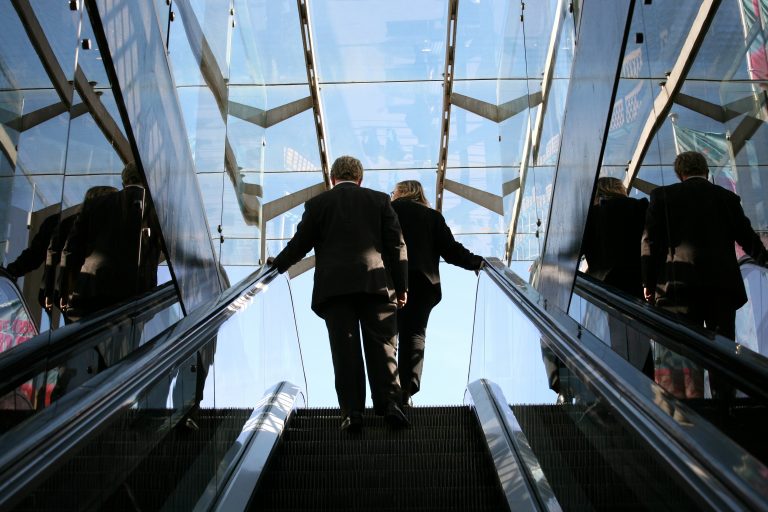 I’ve been blessed with the opportunity to once again work with one of my close friends. What’s cool is that God brought me to Michigan not only because of my wife, but He placed me in a job where I had the opportunity to build a solid relationship with my co-worker Jon Kay. Since returning… 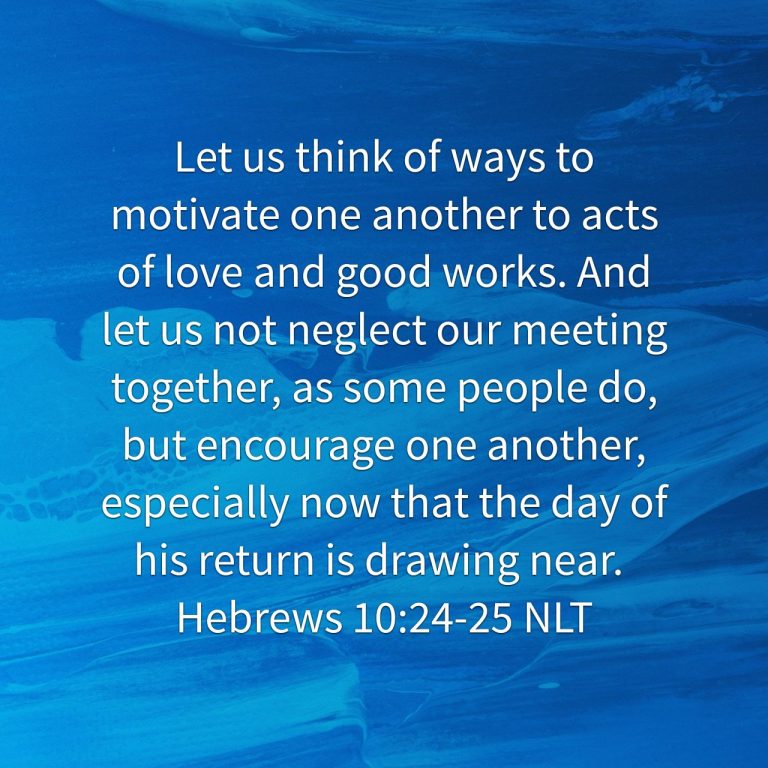 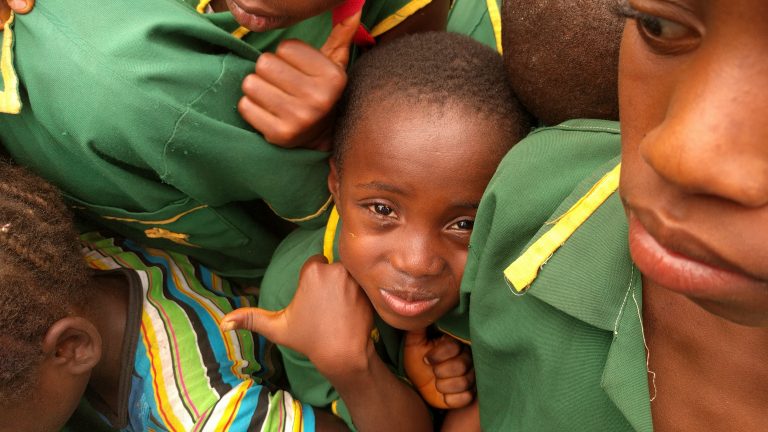 We began day 3 at the World Hope offices of course. As we’ve hung out at the offices, and been driven to villages, we’ve had the opportunity to get to know many of the nationals that work for World Hope. It’s been a blessing to have people that are willing to be patient with us…
OK, let’s recap the day first. Got up at 5:30 this morning. Had some good time before work. I still really feel getting up at 5:00 would be better, I just can’t get to bed very early, grrr. Work was good today. I feel like I’m finally getting caught up with stuff. Yes! That’ll probably…
Matthew 5:44 – So I happened to read a regular text entry on a Podcast that I subscribe to. This Podcast is like an audiobook, actually this is his second book. Well it would seem his site, with posts and comments, was hacked. This in and of itself isn’t a huge deal, except for the…
Well, it sure seems like I’ve entered into a time of pruning. I got an email tonight that someone has been hired to redesign and take over the camp website. I really haven’t been involved with it much the past year, but it seems like my involvement with camp is coming more to a close….