So, unlike many who may have traveled to #Mastodon either during the first year of the COVID19 pandemic and a lot of political unrest in the United States in 2020, or more recently as Twitter looks to become something far different than people have been accustomed to, I have been on Mastodon since 2018. My reasons for some of the exploration were a shift in how I saw my presence on the internet. What captured my attention back then was the idea of #POSSE as in Publish (on your) Own Site, Syndicate Elsewhere, and the #IndieWeb.

Since then I actually setup my #WordPress blog to be the central hub of my content and presence on the internet. It’s not a 100% encompassing solution as I have not quite nailed down the ability to say post a reply to someone on some #SocialMedia platform starting at my blog and keeping the conversation completely within my control. Additionally, while I am able to capture replies from others on those platforms, mostly, on my site I haven’t gotten it working where I can simply reply in the comments on my site and have that comment posted as a real reply on any given platform. In the end though I do have a decent record in my control of the posts I’ve made and the responses I’ve received.

I’ll be curious to see what comes of the seemingly mass exodus of #Twitter users coming into the Mastodon realm. I know when I first started on Twitter in 2007 it was mostly a bunch of techies so I suspect that is where Mastodon will be for awhile. I do find it hard to ever see my wife or my parents ever on Mastodon, and I’m curious about all of the brands that have established their presence on those “mainstream” platforms. These days I’m rarely active on Facebook & Instagram, and my time on Twitter ebbs and flows, but then again I think my general social media presence sort of ebbs and flows really.

For those interested, my Android client of choice for Mastodon is Tusky. I honestly don’t recall if there was an official Mastodon client for Android back when I started but I know I tried a few and Tusky won. I’m not an iOS user so I can’t speak to what is good over there. On the web the instance interface is generally good without the need for a desktop app. 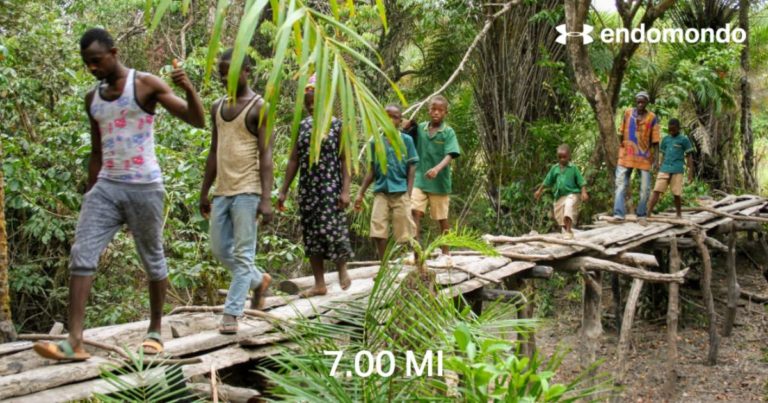 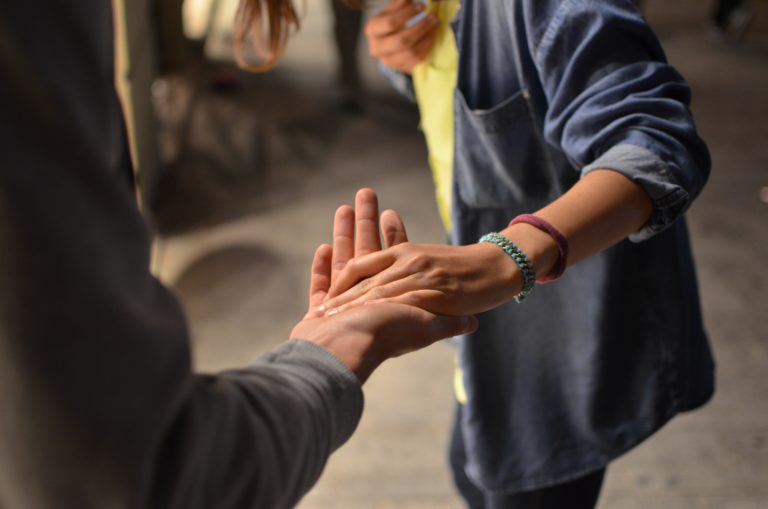 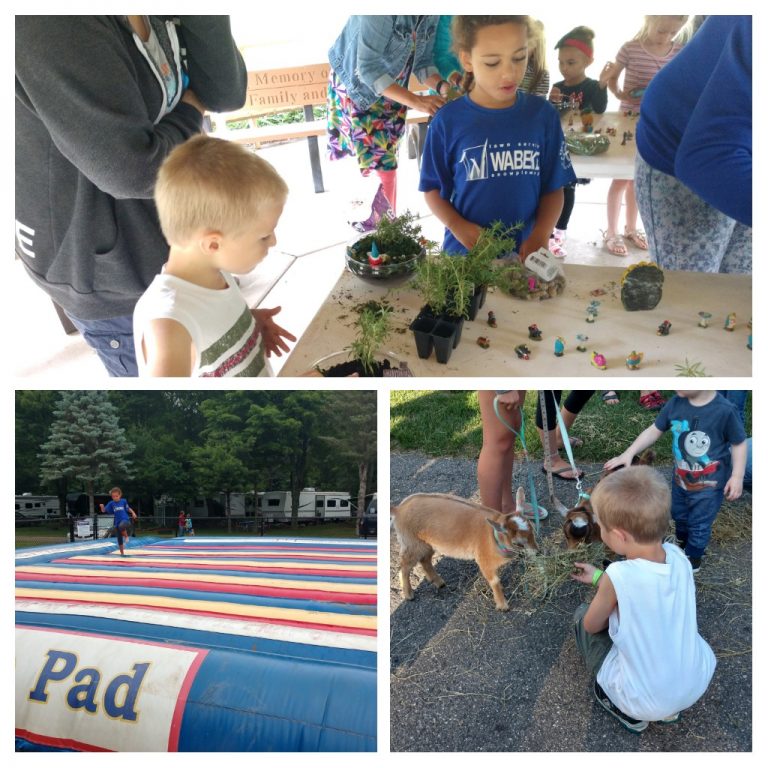 The family got a good night’s sleep and had a fun day full of #activities. A lot time at the #playgrounds, #swimming, #crafts, #wagon rides, #treats from the camp store, and finished off with another #campfire with #smores. #FamilyCamping Dorr, Michigan, United States of America

I have been amazed at how God has been working this week. And as I’ve said to others there is no doubt in my mind that God has something bigger in store for my trip than I even realize. #SierraLeone #Africa #challenge #God@Work 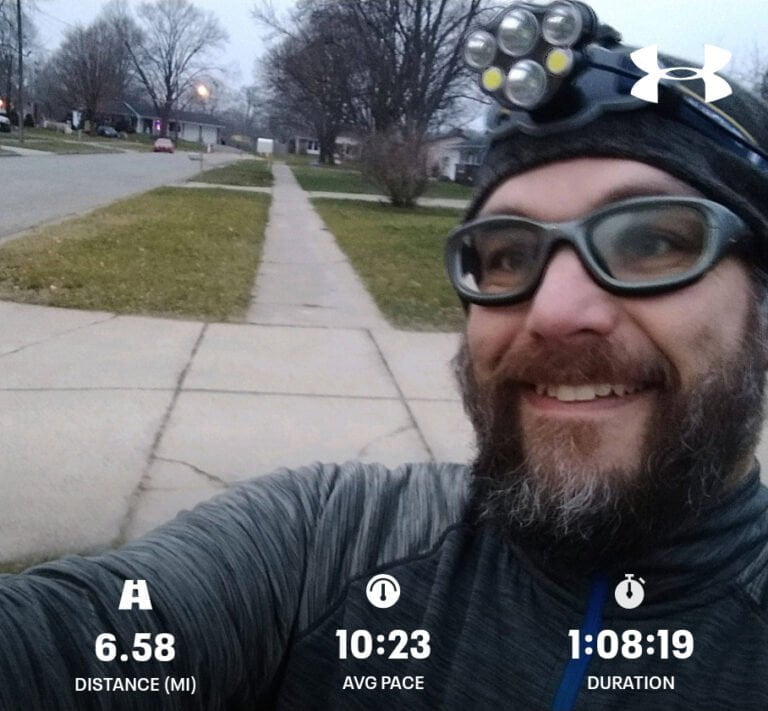 After getting through about half of my run in this morning I could tell that the second half was going to be a struggle. Over the past year, even though I haven’t stopped running, my running wasn’t always as consistent and my diet has been all over the map. These two things of course have… 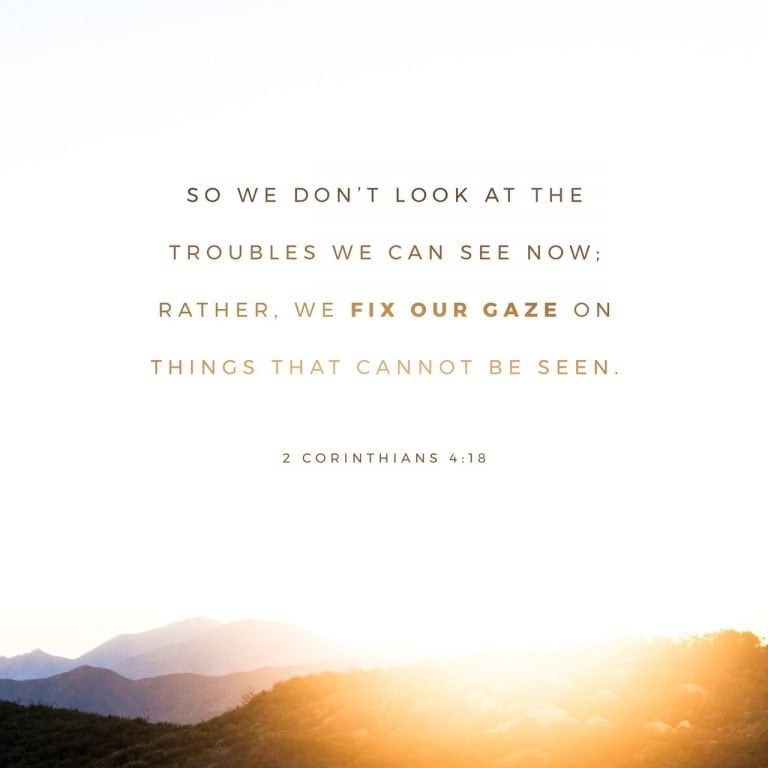 For our present troubles are small and won’t last very long. Yet they produce for us a glory that vastly outweighs them and will last forever! So we don’t look at the troubles we can see now; rather, we fix our gaze on things that cannot be seen. For the things we see now will…

I have been on #Mastodon since 2018 after exploring #POSSE and the #IndieWeb so I'll be curious to see what comes of the seemingly mass exodus of #Twitter users coming into the Mastodon realm. #WordPress #SocialMedia

I have been on #Mastodon since 2018 after exploring #POSSE and the #IndieWeb so I'll be curious to see what comes of the seemingly mass exodus of #Twitter users coming into the Mastodon realm. #WordPress #SocialMedia