Skip to content
Well, it’s been crazy lately. I’ve had so many things going on. So I haven’t gotten much for posts up in the last few days. I was up way too late trying to get me photo gallery going on Thursday, after my walk. The walk Thursday was very relaxing. I wish I didn’t have so much going on all the time. I really enjoy the time outdoors, I can’t wait until the camping trip this weekend. As a result of being up so late I had a hard time getting up Friday morning, this meant I didn’t get my devotions done before work. It’s been a real battle for me to change my sleep schedule. I’ve been such a night owl, but getting to bed and getting up earlier, has giving me the blessing of starting my day with devotions. God has really been blessing this time.

After work Friday it was off to Le Sueur. I was able to get out of town about 5:30, and got to my parents at a decent time. One of my school chums Jeff called me on the way down, I was a little surprised. I’m guessing he was just returning my call from Labor Day. He was heading to Le Sueur too, so we were able to get together at DQ that night. We had a brief time to catch up. He seemed pretty anxious to get going, I was a little surprised. It was ok, he said he’d like to come up and visit, but we’ll see.

I got up at a decent time, around 9:30. Took a little bit to get going, but I didn’t have much planned. My family was busy trying to get things ready for the going away party for my brother. Which took a little bit as they had just finished painting the den, which is the first room of the house, they were finishing it up when I got there on Friday. Mom was busy making a ton of food. I’m not sure how much ended up being left. A bunch of relatives and family friends came over, and some of Kyle’s friends. Oh, my brother is leaving in a few weeks for like 2 months of training before he goes over to Iraq for 18 months. He’s in the National Guard. He was actually transferred to another unit because of his skill-set. I left around 7:00 I think that evening. I got caught up in Hutchinson picking-up some windshield washer fluid, I was out and my windshield was getting kind of smeary in the rain. I also picked up rechargable batteries and a charger for my camera, and a treat for Sweetie. For those that don’t know Sweetie is my Collie/Blue Healer. So I got home kind of late.

Got up early to get to church, I was on for helping with the sound for the services. One of the guys didn’t quite show up in time so things were changed a little. The services were good, there was a lot to stay on top of in the sound booth. I headed off to Field of Beans during the Life Ministries time. We looked at the half circle shape, which focuses on rest and abiding in Christ. It just came to me that this topic is talked about in the Purpose Driven Life also, at least briefly. The biggest part of the topic was working from rest, rather than resting from work. The time we spend, say on weekends before the weeke of work begins, she be a time of preperation for the work ahead. The world right now is so focused on being busy, and doing things, rest is for the lazy. Things get so crazy that we end up getting burned out and crash. I’ll talk more on this as the week goes on.

After church I ran home briefly, seems like I always ended talking with Brad Pribenow about music stuff. I enjoy this area of things, but I never seem to get a chance at chatting with anyone else at church. Oh well. After spending a few mintutes at home I headed back over to church for youth praise team practice. The bad news was that the sanctuary was going to be used, so we didn’t have a proper place to practice. We basically had to reschedule for Tuesday. Crowser and I went out to Hunan Spring for a late lunch. It was fun to hang out and get to know him better. He’s pretty excited about having a Bass guitar to use and be playing on the team. I’m really hoping that everyone on the team will stay for the long haul. I’ve really been hoping for a good solid group.

I ended up working some more on the photo gallery this afternoon, and finished up some financial stuff. I’m hoping eventually to get a better handle on how the gallery templates are designed so I can incorporate it into my site better with the look I want, and have all the features I want. Well, once again it’s late and sleep is calling me. Till tomorrow…chow!

Like Loading...
Thx Google for all the neat tools they keep pumping out. I’m now using Google Calendar slightly integrated into my blog. Should work ok. I’m feeling the itch to get back into blogging and podcasting…we’ll see what the schedule brings. I’m also thinking it might be time for a WordPress upgrade and site redesign/makeover. I… 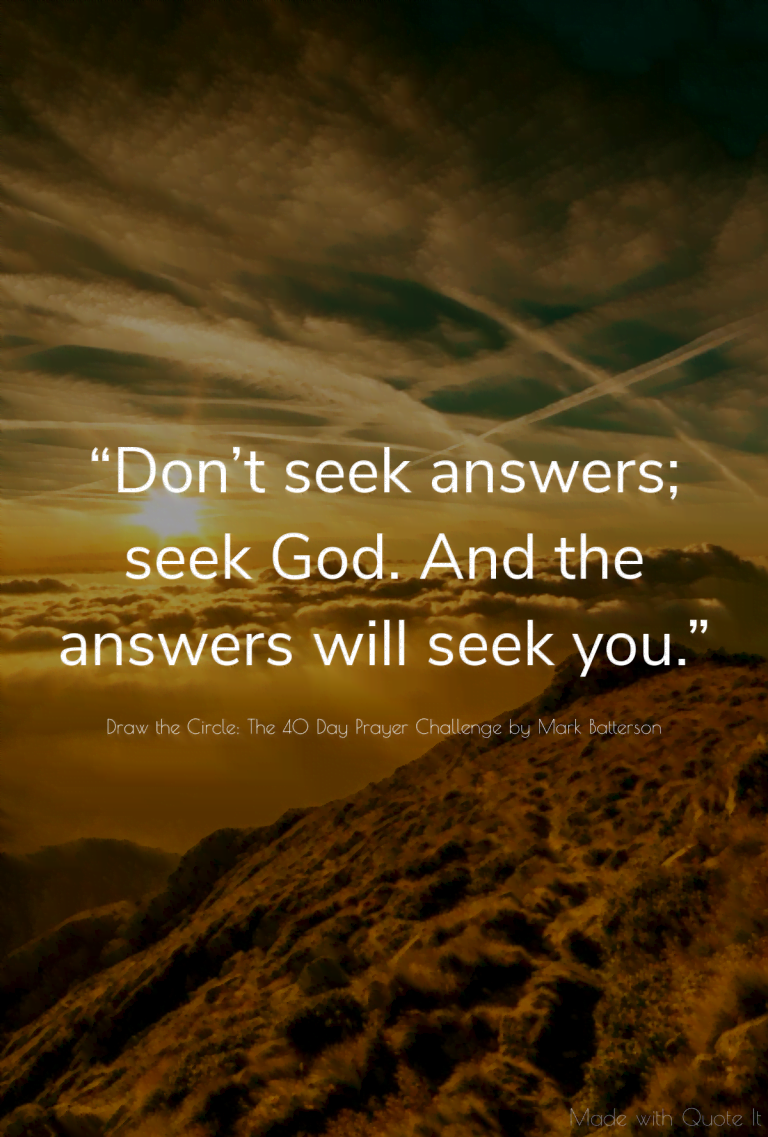 What shall we say about such wonderful things as these? If God is for us, who can ever be against us? – Romans 8:31 NLT

Like Loading...
Well today I bit the bullet and ordered some upgrades for my laptop. I’m getting a 1GB stick of RAM & a 100GB hard drive. Home Missions is going to buy the 512MB stick of memory that is currently in my laptop. I figured that I best do this now while I have the money,…

Like Loading...
As I sat here thinking about how to safely write my thoughts, I began to be reminded of the life of Christ and his actions. I’m thinking of how he was viewed by those around him. Is it not true that Christ did things that were against the culture of the times, or at least…

Like Loading...
So I just got done reading my devotional this morning. Wouldn’t you know the subject was exactly part of what I was talking about last night. The “normal” life, or balanced life as the devotional put. Christ’s life, as well as the disciples, was anything but normal or balanced. When it comes to meeting the…